LeBron: not the GOAT. Which stats matter?

OAKLAND, CA - JUNE 19: LeBron James #23 of the Cleveland Cavaliers speaks with Bill Russell after being named the NBA Finals Most Valuable Player after defeating the Golden State Warriors 93-89 in Game 7 of the 2016 NBA Finals at ORACLE Arena on June 19, 2016 in Oakland, California. NOTE TO USER: User expressly acknowledges and agrees that, by downloading and or using this photograph, User is consenting to the terms and conditions of the Getty Images License Agreement. (Photo by Ezra Shaw/Getty Images)

Everytime a great player wins, it is easy to jump on the bandwagon of calling him/her the "Greatest Ever", but which are the numbers that matter?

It is not uncommon to see that when a very successful and spectacular player wins a championship, he/she is hastily claimed by many as the “Greatest of All Time”.

This has been the case with LeBron James (USA, Los Ángeles Lakers), who is undoubtedly one of the best players of all time. But it would probably be too rushed for many to name him the best just yet.

The first problem with naming someone is the “greatest of all time” is that the criteria can be extremely subjective. Is the “greatest” the one that popularized the game? The most talented? The most financially successful? The most dominant? The one that best embodied sportsmanship and/or used the platform to impact society positively?

Even within these diverse criteria, the exercise is extremely difficult. Because of that, stats matter when determining such designation.

But stats matter not just as stats but looking at them as a bottom-line. It is also very often that we see analysts  dissecting sport-specific jargon and statistics of specific sorts of play and the sort.

In the end, part of the aesthetics of sport is that there is no roadmap to win or a perfect prototype of how a “best player” looks like. We can see very different types of players being the best in the era, and that is totally fine.

That is why what matters in the end in determining who is the best, is winning more. It is true, there can also be considerations such as the team where you play, the equipment you had, accolades received or the competitiveness of the era in which a player was competing, for a more complete holistic evaluation.

Champions are champions because they managed to be the best of their time. Regardless of the beauty of their play, their entourage or background, the bottom line of what makes you the most successful player is the times you won. And there, LeBron James’ fourth NBA title makes him one of the best ever but far from Bill Russell’s (USA) 11 or Sam Jones’ (USA) 10. Lebron is 27th.

True though, in a holistic manner, he is probably better than the 27th best player ever, since he has been selected to the All-NBA team 13 times, has two Olympic gold medals, four NBA Most Valuable Player and Finals Most Valuable Player awards, as well as several other obscure statistic records.

Or we could consider Kareem Abdul-Jabber’s (USA) record 19 All-Stars en route to his six Championships, and we could also consider the health issues surmounted about “Magic” Johnson (USA), and surely there are some way we can make the argument fit for Sam Jones (USA) or others that have also won more Championships than James.

For that, for as much as it is exciting to get in the bandwagon and hope to think you are seeing the “greatest ever” of “something”, the best is to take a step back, establish criteria and look at the bottom-line. 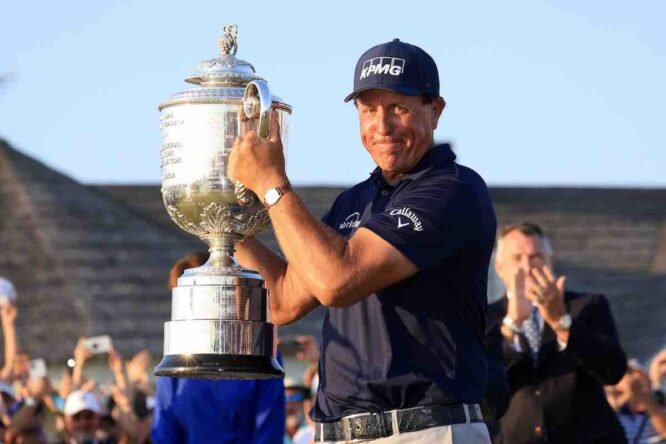