A great season ahead for F1?

It is unlikely that there will be many teams fighting for the F1 title but there are several ingredients that make us think this will be a good one.

The Bahrain Grand Prix was a fantastic start to the Formula 1 season: it had an exhilarating finish, we saw the very best drivers pushed to the maximum fighting for the win until the very last lap, we saw good teammate battles, a driver coming back from last to the top 5, the return of a World Champion and a rookie in the top 10.

At the very least it might seem as if there will be two teams fighting for the title: Mercedes and Red Bull. This is a big improvement from the previous seasons where Mercedes totally dominated.

We have seen in the past years that Mercedes “sandbags” during pre-season only to be very strong during the season. But this time Lewis Hamilton (ENG) and Toto Wolff (Mercedes Team Principal) really suffered to take the win, hence the euphoric celebration at the end.

But Max Verstappen (NED, Red Bull) had passed them on track -albeit a bit off the legally allowed track terrain and have to give the position back.

He will be a raging bull in the next races and surely he will take some race wins.His new teammate, Sergio Pérez (MEX) looked on pace on Sunday and once he is able to get a better handle of the car on Saturdays we will also be able to see that now Red Bull can attack Mercedes with two strategies.

We can also look forward to the teammate battles themselves: the Ferrari drivers (Carlos Sainz (ESP) and Charles Leclerc (MCO)) and McLaren drivers (Lando Norris (ENG), Daniel Ricciardo (AUS)) can be podium contenders from get go.

This will probably not be like 2012, when we had 5 different teams winning the first 5 raes, but there will be a lot going on and F1 fans are set for a ride. 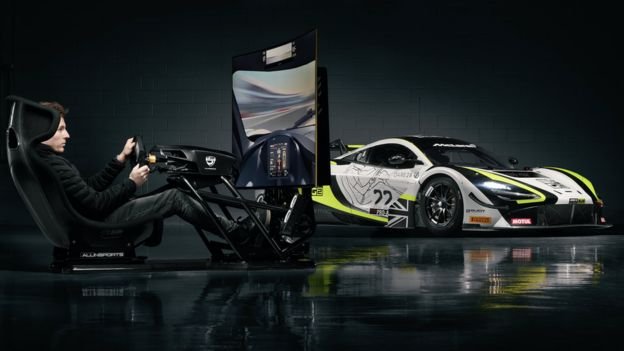