Seth Quintero and Toby Price had to say farewell to the Rally today. Francisco López retook the lead.

Stéphane Peterhansel and Boulanger (FRA) won their first stage in this Dakar Rally. It was an important one because they now have 12 minutes of advantage over Nasser Al Attiyah (QAT), who has now won a stage in 14 Dakar Rally editions. Due to three flat tires Al Attiyah suffered today, he is now 18 minutes adrift.

Carlos Sainz (ESP) had more problems today and he finished 11th, but is still third overall, over an hour behind the leaders.

Painfully, Toby Price (AUS) -who was running second- had an accident at the 155th kilometer, resulting in a broken clavicle. He had to be evacuated to a hospital.

Ross Branch (BWA) -who was in the top three at some point-, also had another disappointing day and he had to retire with a mechanical problem.

Luciano Benavides (ARG) also abandoned, after an accident and a shoulder injury. As a contrast, his brother Kevin (ARG) on today and is second overall, a bit over 11 minutes behind the leader.

The leader is Ignacio Cornejo (CHL), who has been intelligent and finished third, behind Champion Ricky Brabec (USA).

Rookie Daniel Sanders (AUS) leads in Super Production over Joaquim Rodrigues (POR), who had a very emotional today making a tribute to his friend Paulo Gonçalves (POR). Paulo passed away one year ago at the Rally.

Giovanni Enrico (CHL) took the stage and is third overall, behind Manuel Andújar (ARG) and Alexandre Giroud (FRA), third and second today, respectively. Enrico is winning by over 20 minutes.

Dmitry Sotnikov (RUS) is winning by over 45 minutes ahead of Anton Shibalov (RUS). Today they were third and fifth respectively, so they increased the gap.

Francisco “Chaleco” López (CHL) looked almost out of contention after problems in Stage 6 but he retook the lead today with a stage win.

Seth Quintero (USA), who a few days ago became the youngest ever Dakar stage winner, broke his gearbox and is out of the Rally.

Austin Jones (USA), an expert in Off-Road, lot half an hour to López today and went from leader to second, 12 minutos adrift.

Thew news was that Marc Douton and Emilien Etienne (FRA) did not win the day’s Regularity stage, although they are still winning the overall by a far.

Kilian Revuelta and Óscar Sánchez (ESP) took the stage win today in their Toyota. After Douton and Etienne, third were Antonio Gutiérrez and Luis Heras Rodríguez (ESP), in their Mercedes G-320. 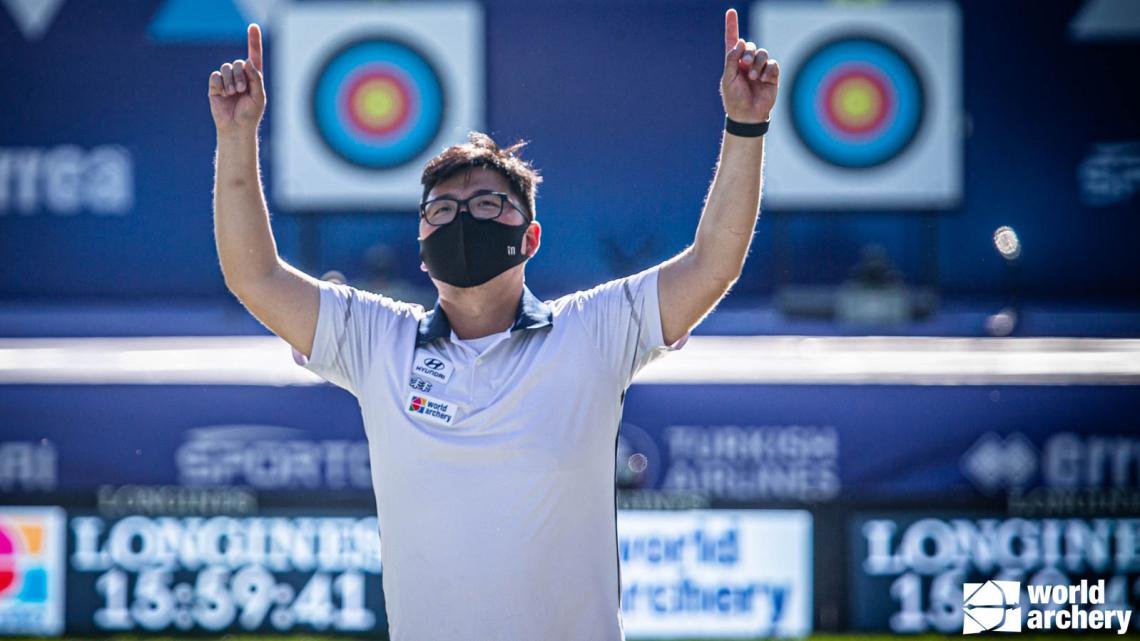