The XXXVIII Supercopa de España (Spanish Supercup) should have taken place in Saudi Arabia but due to the covid pandemic it is taking place in Spain.

Just as last year, the Supercopa 2020-21 has four participants: The Champion and Runner Up in La Liga and two Finalists in Copa del Rey.

Barcelona scored its first goal at 39′. Griezmann (FRA) gave de Jong (NED) a good pass. He elevated and stuck it in to end the first half with the advantage.

Mikel Oyarzábal (ESP) scored the equalizer via a penalty kick, at 51′. The tie would remain until the end of regular time.

In the extra times Barcelona kept pressuring more. Sometimes they outmanned the defenders by four-to-two yet they could not score.

So the match would end with penalty kicks and Barcelona would win by 2-3. Ter Segen was the hero again from the very first penalty kick, which he saved from Jon Bautista (ESP), who had entered at 120′ specifically to kick the first penalty. Stegen would then stop Oyarzábal’s shot.

The first goals scored by Barcelona were by De Jong (post) and Dembélé (scored). Luego Willian José (BRA) also sent it to the post and Miralem Pjanić (BIH) did score.

Mikel Merino (ESP) would give Real Sociedad more breathing space with his goal and Griezmann (FRA) then sent it to the grandstands. Adnan Januzaj (BEL) also scored and finally Riqui Puig (ESP) scored the winning goal taht allowed Barcelona to advance to the Súpercopa Final match. 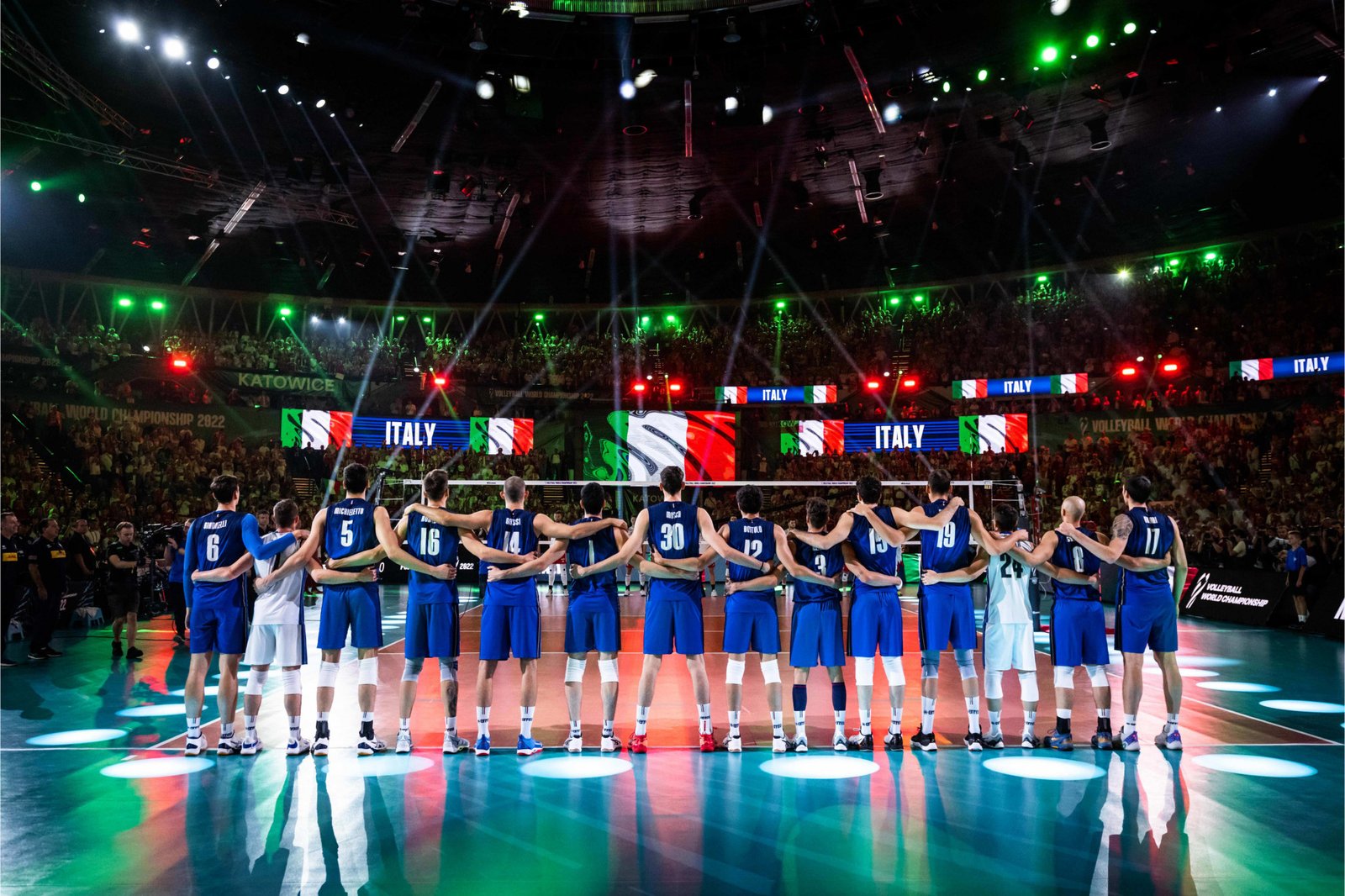 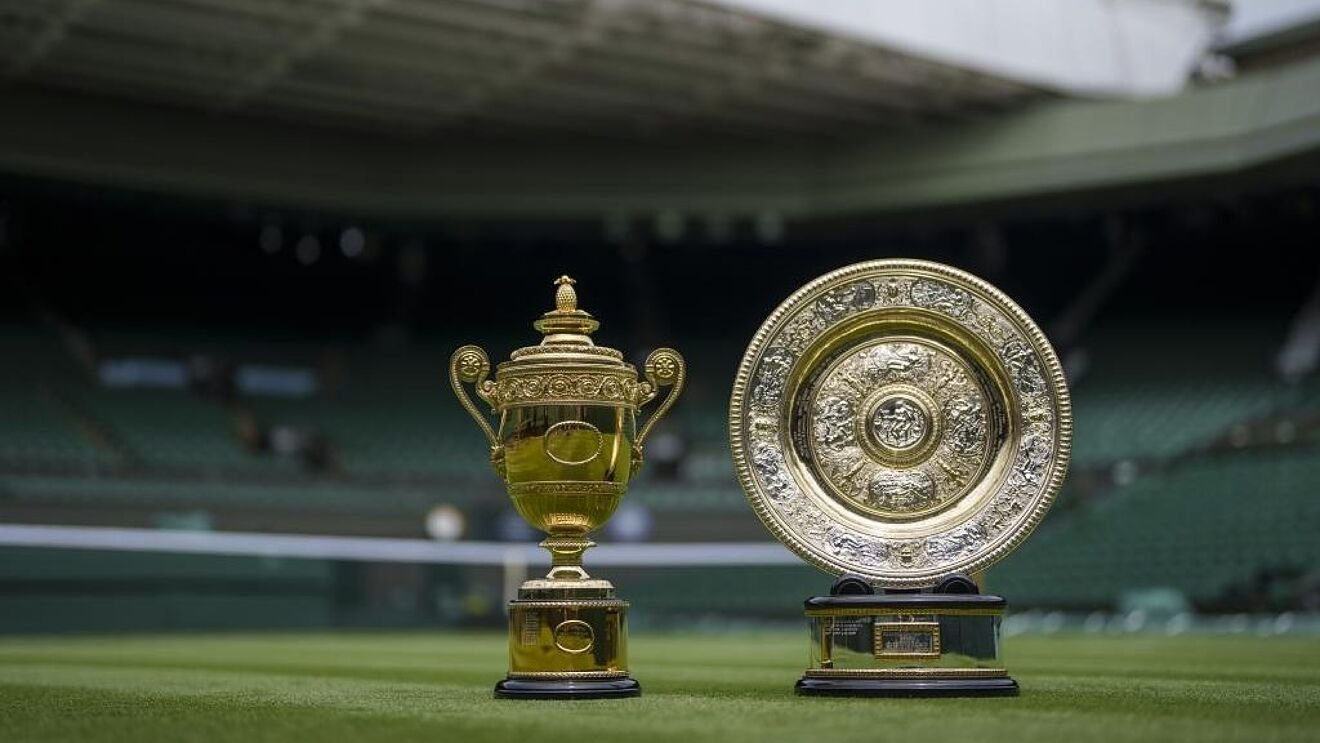