“This time I win. The accident of Mexico is finished for me” – Valentin Prades

Sport quote of the week - May 20, 2021. Valentin Prades did not celebrate before winning this time...

“This time I win. The accident of Mexico is finished for me.”

As he raised his hands and started to celebrate James Cooke (ENG) pressed on and beat him in the very last moments. Both raised their hands triumphantly but as Prades crossed the line he fell to the floor with the usual post-race pain.

And probably also with a bit of disappointment realizing he had actually not won. You can watch the drama below.

Last weekend in Hungary he won the Modern Pentathlon World Cup Final for the third time and made it clear (UIPM) that the incident in México City is done for him.

Watch out for him at the Tokyo 2020 Olympic Games. This World Cup Final utilized the same format of the Olympic Games and the Frenchman will be one of the men to watch as gold medal contenders. 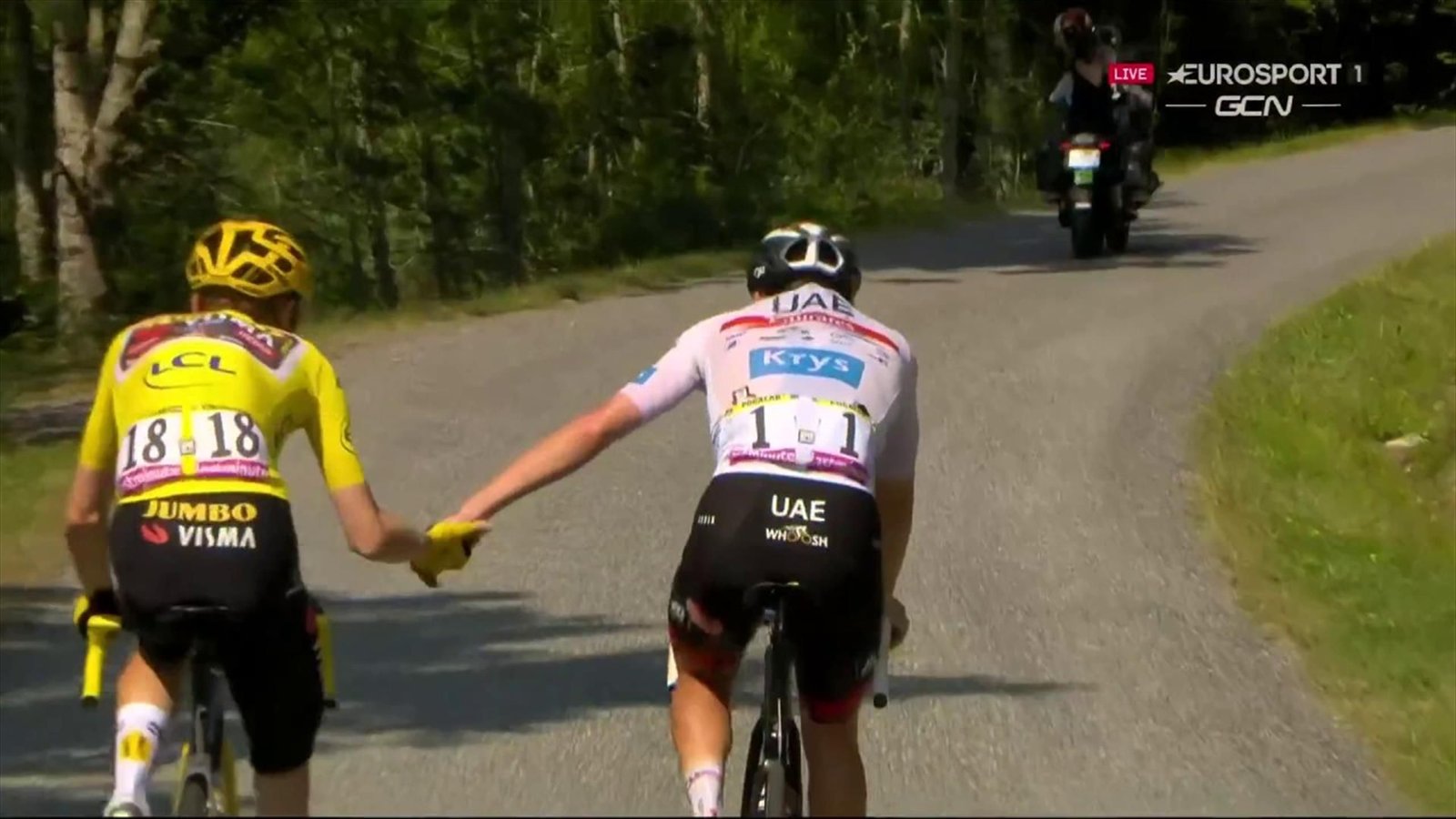 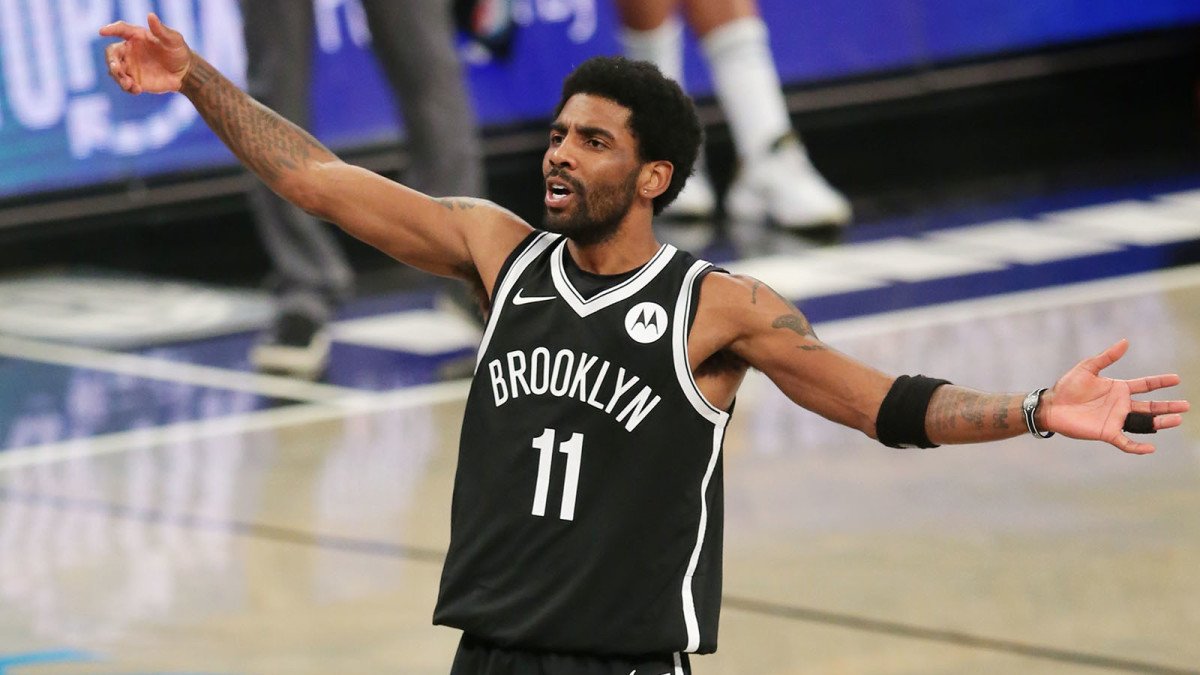