With a 2-1 score, Bayern beat Freiburg and remains first in the Bundesliga.

Bayern Munich managed to rescue the win against Freiburg in the later part of their match. With this 2-1 they remain first in the Bundesliga.

Just when the match was starting, Baptiste Santamaria (FRA, Freiburg) had to be replaced by Amir Abrashi (ALB) due to an injury.

This time Bayern was able to score an early goal, an unusual scene. Robert Lewandowski (POL) opened the score at minute 7′.

Nils Petersen (DEU) entered as a substitute at minute 61′ and the first ball he touched was when he dived in with a header for the advantage at 62′ and he scored the tying goal.

At 74′ Thomas Müller (DEU) received it in a rebound and shot it with the left to score the winning goal for Bayern, that with this win is now 4 points ahead of Leipzig, second place in the Bundesliga. 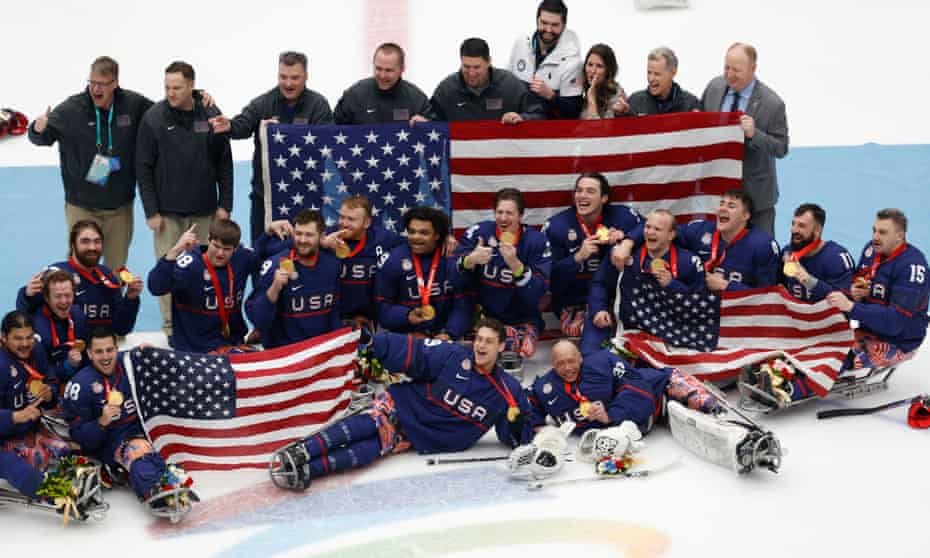