The first day of finals for the Women’s Division at the Individual Women’s World Cup in Belgrade. Russia did not have the same domination as in Men’s Greco-Roman but also scored a gold. The main highlight today was World Champion Aisuluu Tynbenkova (KGZ) who dominated her division and won her final 14-0.

We recap the finals:

Russian Poleshchuk faced Ukranian Malanchuk in her second senior event. Malanchuk tried the first attack to the legs but was unsuccesful and Poleshchuk threw her down for the 2-0 and turned her around enough times to get the winning 10-0.

These women had already found each other in competition some times before. They were standing most of the time, as in Greco-Roman style. Prevolaraki got a point for passivity and then Zasina took a criteria point after enough time elapsed. The referee called to action and indeed Prevolaraki, World #5, scored four points by throwing Zasina to the mat and those would be the defining points.

World’s bronze, Wendle, found herself against a very difficult Kurachkina, who had taken the World’s #2 previously. She was more aggressive all throughout and immediately went for the points, settling for two after her first takedown. She then grabbed her leg for the second takedown and the 4-0. The third was after controlling Wendle on a takedown. Then scored two more for technical superiority and then one more when she took her out.

Tynybekova, the World Champion, simply looked dominant. She quickly scored 4 with a takedown of Grigorjeva. Then she dangerously grabbed her leg and took her down for two more. Tynybekova always pushed forward and scored the next point with an out-of-bounds and then two more for a takedown. And then with seconds to go in the round she lifted Grigorjeva and took her down on her back for a 14-point victory less than a second before the round concluded.

Tosun was first called for passivity so she had thirty seconds to score. She sought to score looking for Yaneva’s legs but was unable to do so and Yaneva got the first point. When she saw the opportunity she pressed forward but left the mat and that was the 3-0. When they were close to out of bounds again Yaneva made the better movement and scored the 5-0 to close Round 1.

In the second round Tosun scored one and then one more by pushing Yaneva and making her avoid contact. Tosun tried hard to make ground but was unable and Yaneva scored the gold. 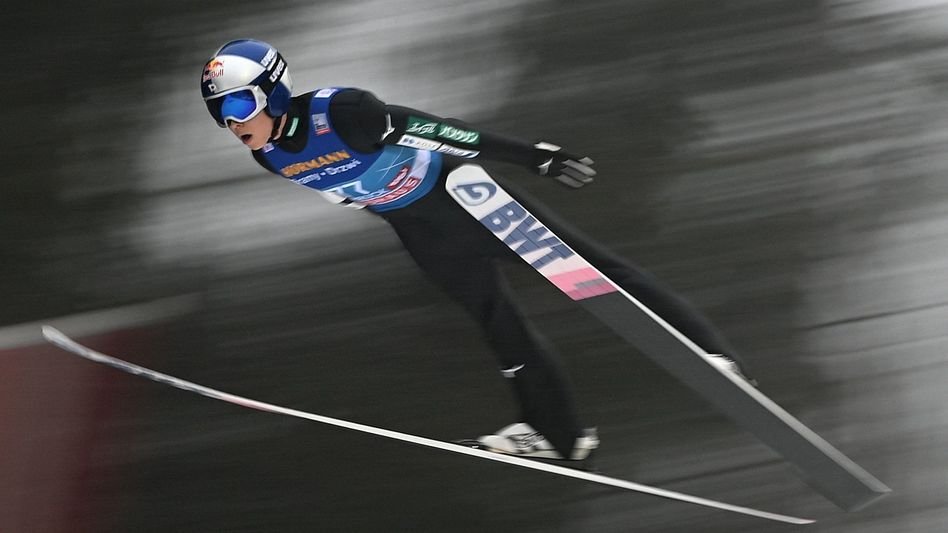 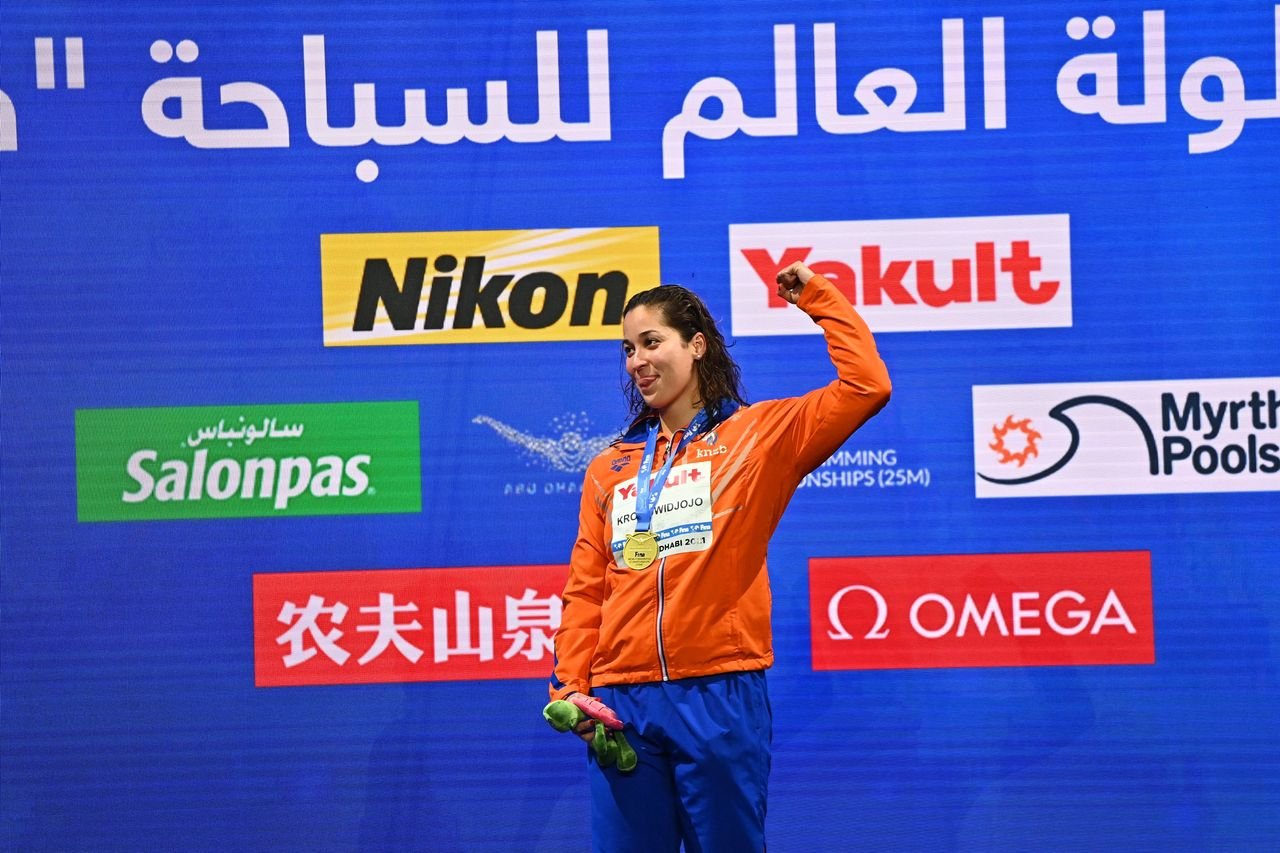 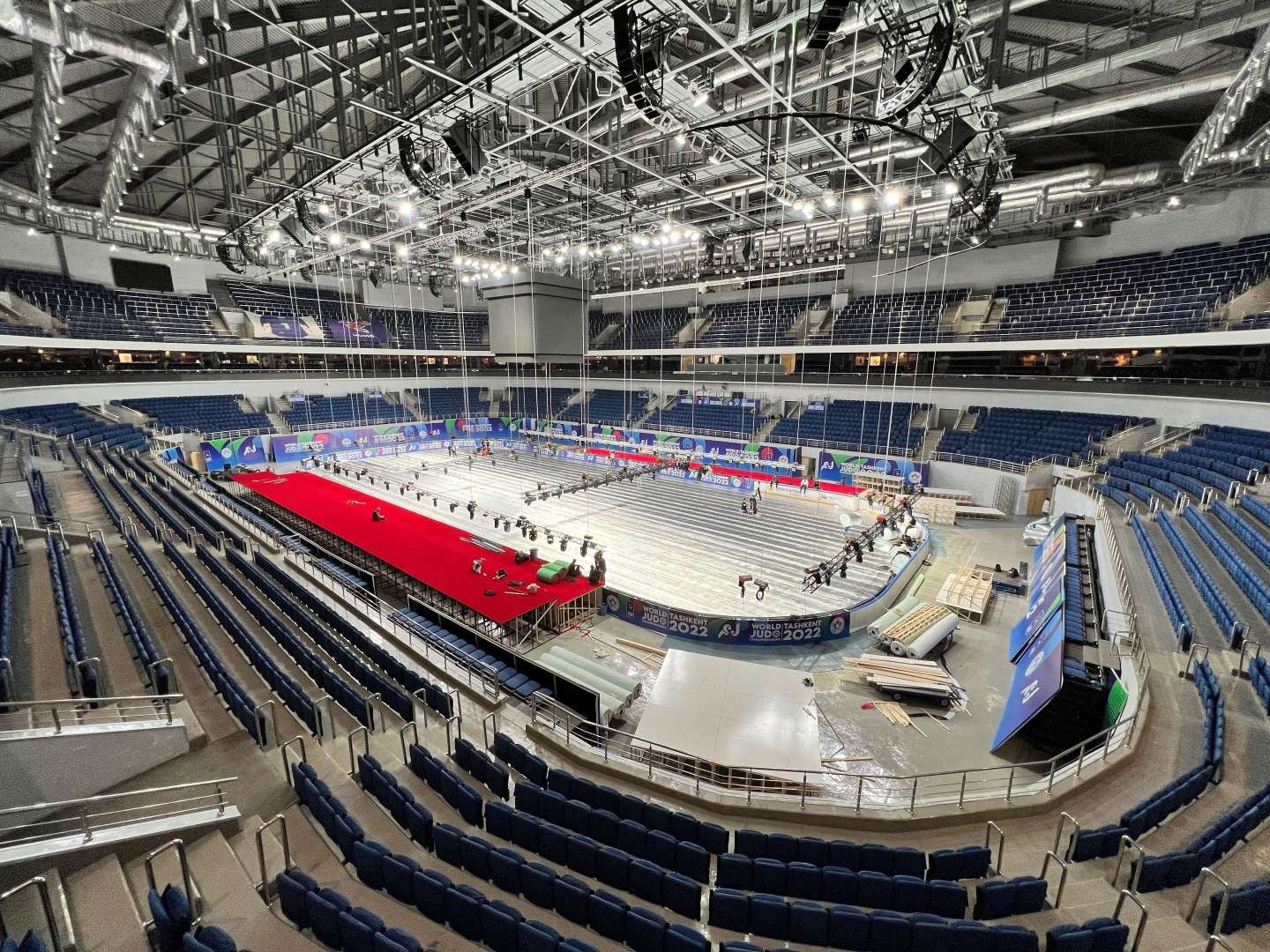