Beijing 2022 was more unpredictable than Tokyo 2022 in terms of medalists, but it also had fewer Games.

Right before the Beijing 2022 Winter Olympic Games we released our medal predictions for each event, just as we did for Tokyo 2020.

Back in the summer we were generally accurate. One reason we all love sport is because the outcome is uncertain regardless of previous results. Yet we exactly predicted at least three medalists (meaning name and color) in 23 of the competitions.This time we did that for only five competitions.

Considering that the Winter Olympic Games comprise roughly a third of competitions vis-à-vis the Summer edition, this was still way lower.Last time out we were slightly more accurate than the predictions by the Associated Press.

This time we decided to compare ourselves to AP and also to Sports Illustrated. We were not the most accurate this time. Ouch! But we were all not as accurate this time as we were for Tokyo 2020. This time we only exactly predicted 25.7% of the medalists, for also 25.4% by Sports Illustrated and 27% by the Associated Press, and our accurate predictions were: 49% by The Sportspedia, 52% by AP and 53% by SI.

The only competitions where we all exactly predicted all medalists and their respective colors were the Figure Skating Team event and Women’s Ice Hockey.

Still, several of the expected figures won. The following were the cases were the three publications had the gold winner right:

In the end, some of the main figures delivered and the medal tally ended generally as expected there weren’t any huge outsider upsets as we saw in Tokyo 2020, except perhaps for Stefania Constantini / Amos Mosaner (ITA) in the Mixed Curling event -winning every single match-, and Urša Bogataj (SVN) in the Women’s Ski Jump event.

Every other gold medal winner was on the radar .This means that overall, Beijing 2022 was more unpredictable than Tokyo 2022 in terms of medalists, but it also had less upsets.

This makes us think that overall we had very competitive Games, where more than three realistic gold medal options in the majority of the competitions. 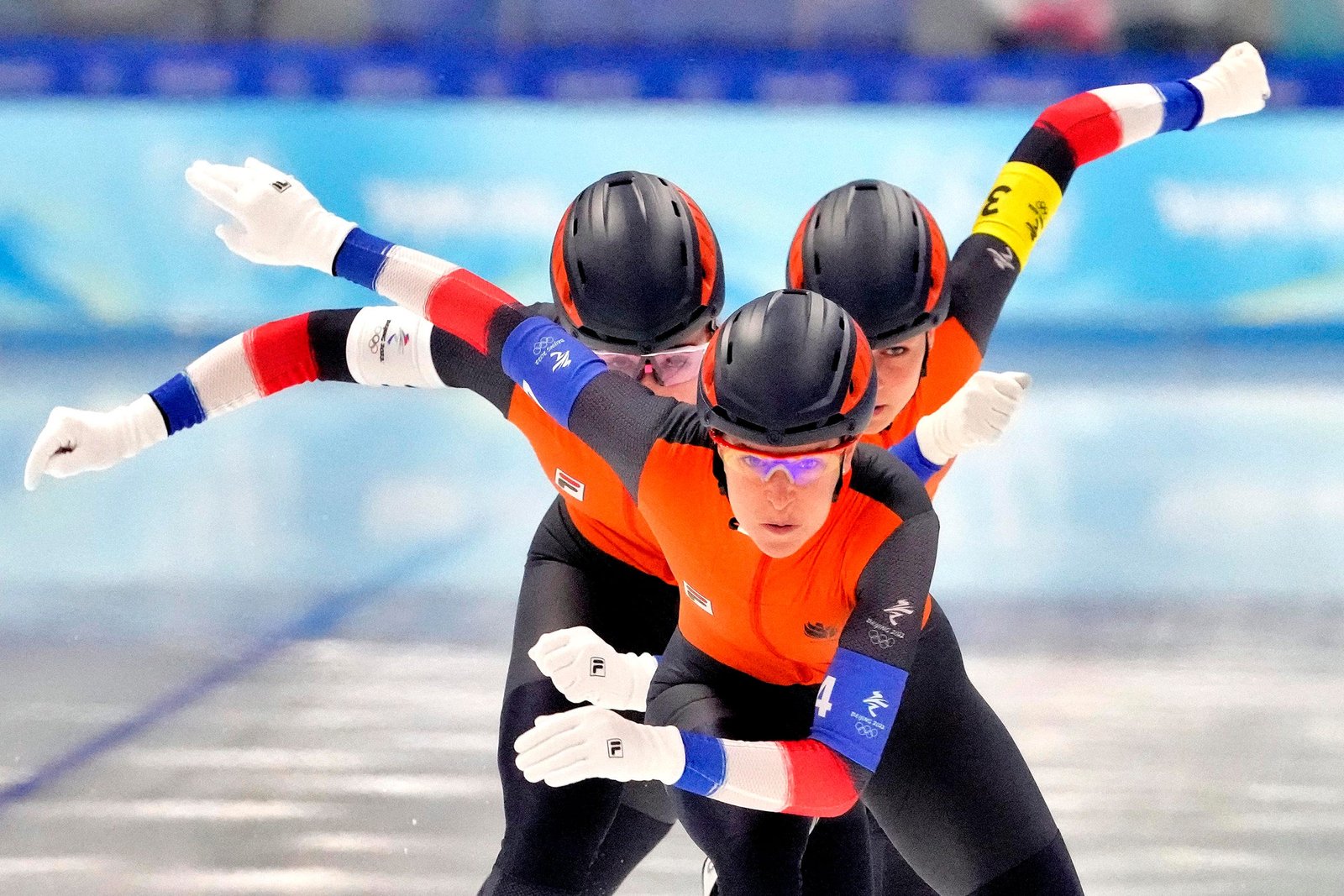 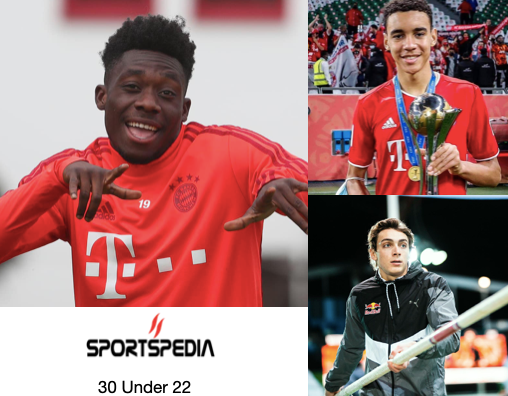