Jonny Clayton (WAL) beat Mervyn King (ENG) in the final of the Ladbrokes Masters, part of the PDC Tour.

Jonny Clayton (WAL) beat Mervyn King (ENG) in the Ladbrokes Masters final, part of the PDC Tour. The game was close and they were 5-5 but in the end the Welsh won 11-8.

Clayton continued his country’s good darts pace after he and Gerwyn Price won the 2020 Darts World Cup and Gerwyn, who lost to King in the semi-finals, won the World Championship. 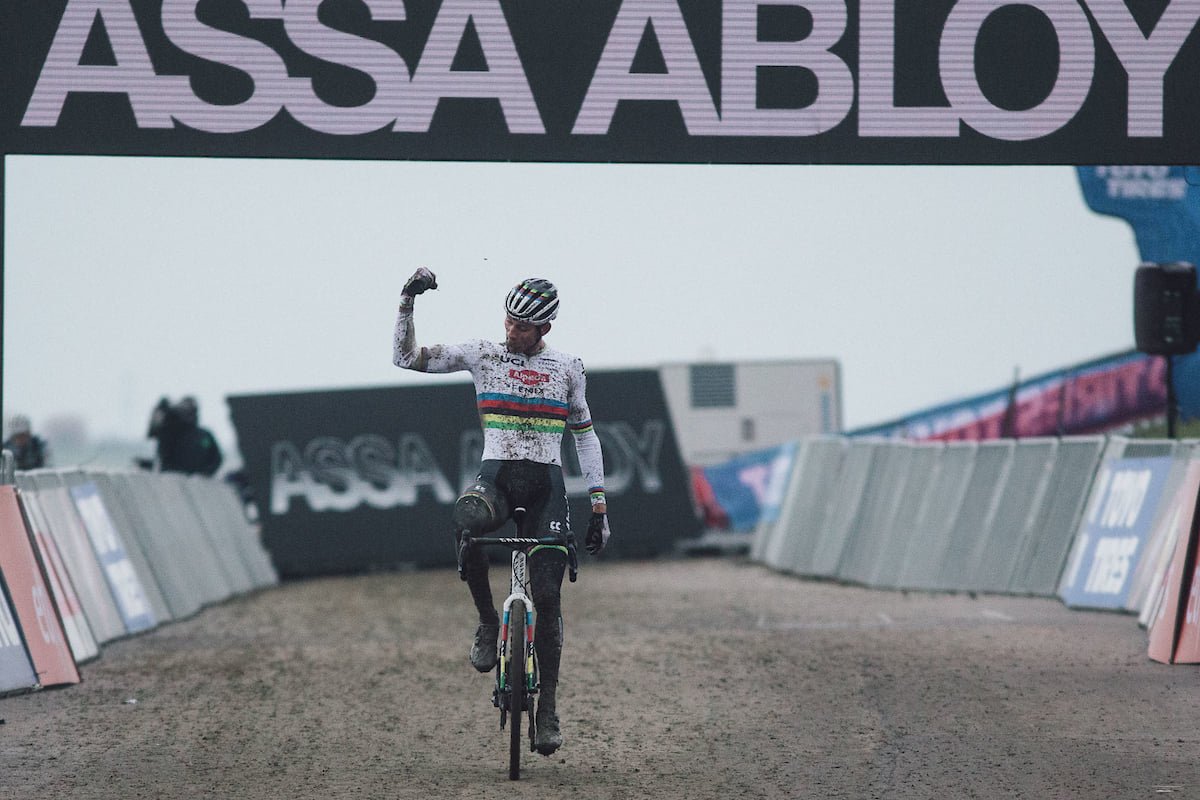