Todd A. Pletcher makes the 1-2 with Colonel Liam and Largent.

The $ 1 Million Pegasus World Cup Turf race is one of the most important grass horse races in the world. It was held at the Gulfstream Park.

Storm the Court (USA) took the lead and Anothertwistafate (USA) took second, just behind. Paco López (MEX) placed Largent (USA) on the inside from the beginning and there he stayed.

In the final stretch Largent pressed but Colonel Liam (USA), ridden by Irad Ortiz Jr (PUR), closed with greater force and won the Pegasus World Cup, the second for the Puerto Rican.

Todd A. Pletcher (USA) owns the horses that finished first, second and fourth. 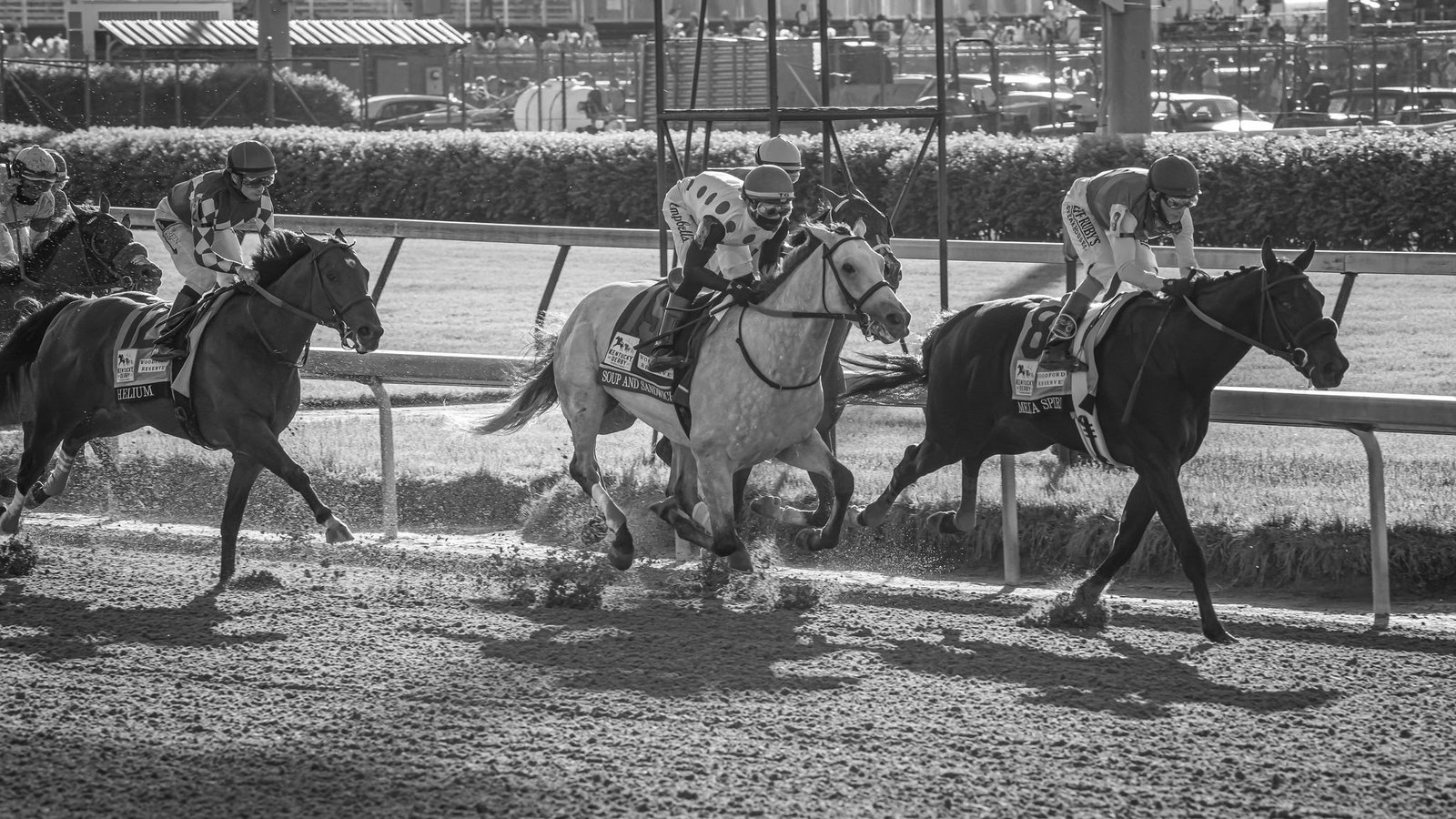 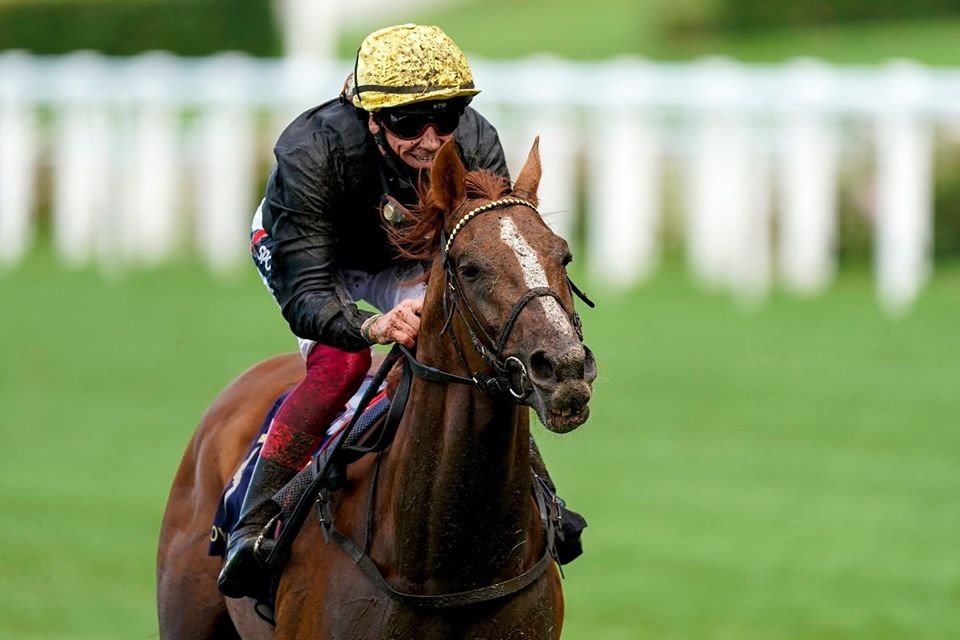