A messy end?  Lionel Messi (ARG) expressed his desire to leave Barcelona FC, which would mark the end of an era on the team. He expects to utilize a contract that would allow him to leave the team for free but the clause expired in July. The club hopes this would not to be possible, and it would require a $700M EUR release clause, making the transfer impossible under Financial Fair Play Regulations. CNN explains this mess.

Joint gold medals. The FIDE Online Chess Olympiad saw both Russia and India take gold after a global internet outage made two Indian players lose their final games on time. After protests from India, the FIDE President awarded both teams the Gold medal. The tournament had to include male, female and youth participants. Read the news from FIDE

Online Para-Sport. The pandemic has not stopped the World Para Powerlifting athletes to continue competing, as the fourth Online World Cup was held, with athletes submitting their attempts on video. Vera Muratova (RUS) won for the third time after rival Amalia Pérez (MEX) failed on her three attempts. David Degtyarev (KAZ) won the men’s division for the second time. Both competitions featured unified divisions with a points system in place to calculate body weight and lift. Watch the broadcast of this innovative event (World Para Powerlifting) 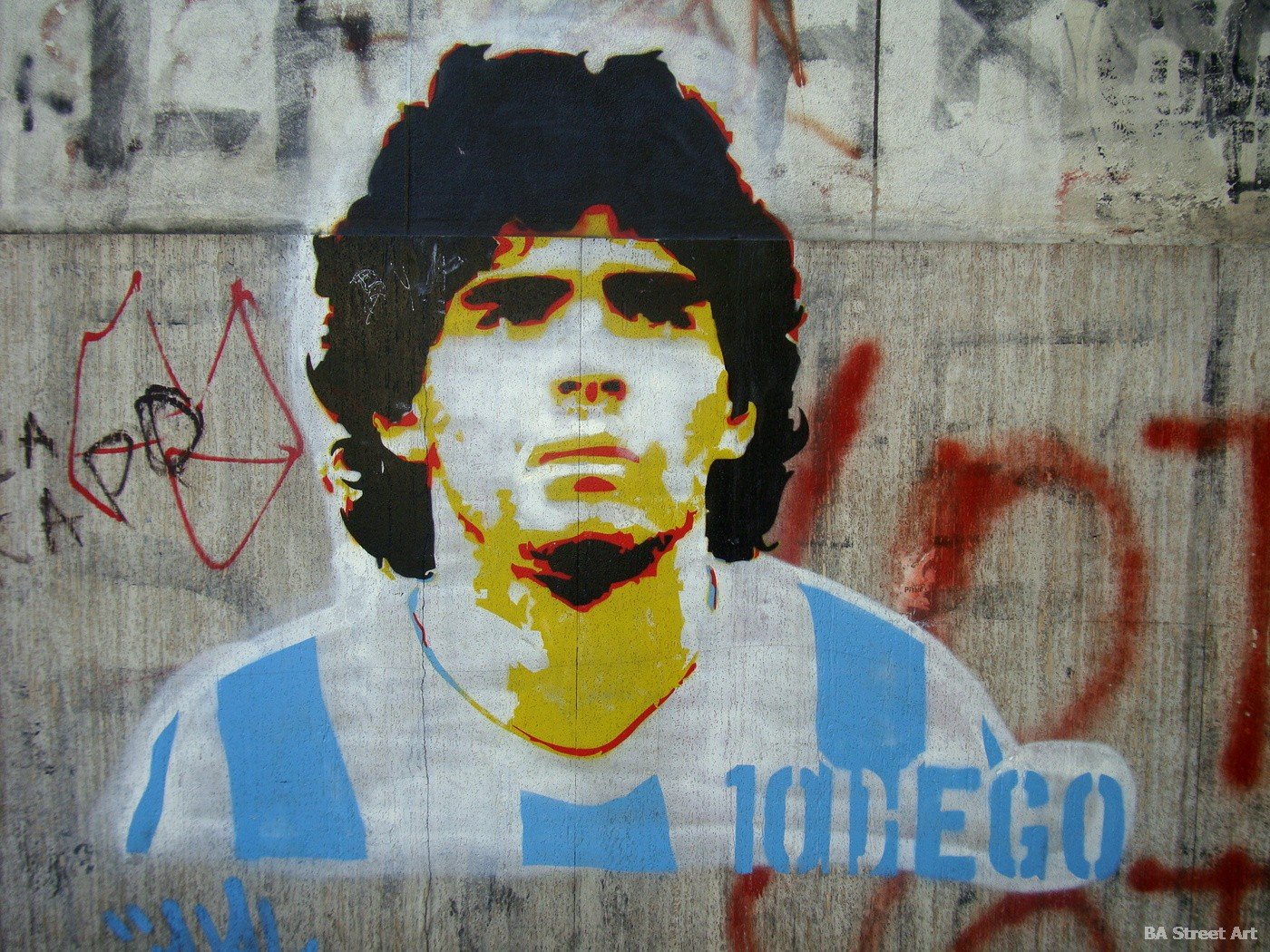 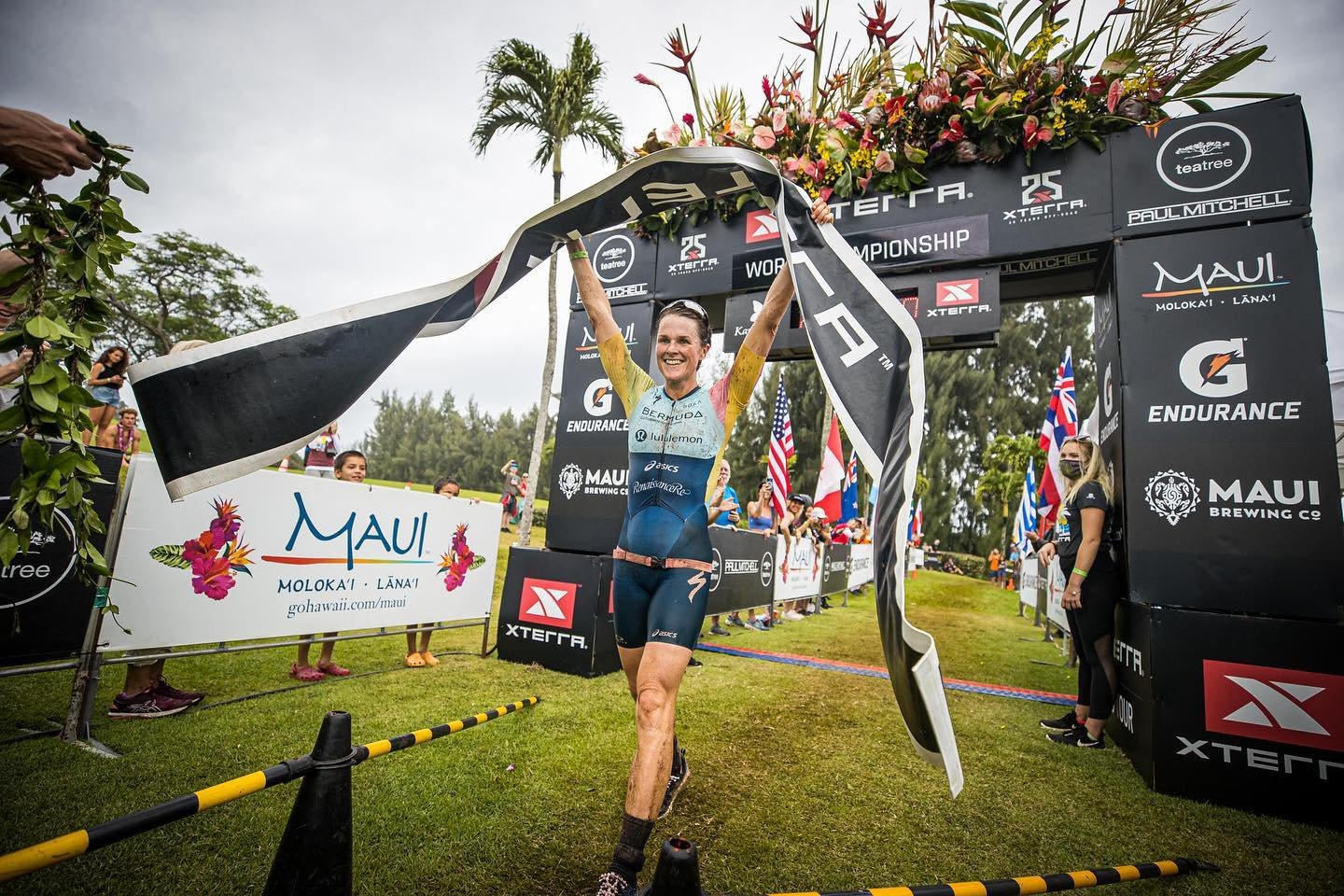