Five things to know from what happened in the world of sport last week. July 28-August 3, 2020.

Cups are lifted. Several European Cups were lifted as Arsenal defeated Chelsea 2-1 for a record 14th FA Cup won, led by their number 14, Pierre-Emerick Aubameyang (GAB). In France, Paris Saint-Germain defeated Lyon on penalties 6-5 to win the Coupe de la Ligue, a week after winning the Coupe de France. Neighboring Belgium had the Belgium Cup final, won by Royal Antwerp over Club Brugge (1-0). But the player of the week was Lazio’s Ciro Immobile (ITA), equaling a record 36-goal season to win the Capocannoniere (most goals scored) and Scarpa d’oro. The Serie A finished this weekend, won by Juventus. More numbers with FIFA.

Wild rain. Torrential rain shuffled the positions on the IMSA Sportscar race at Road America, and Penske’s Helio Castroneves (BRA) and Ricky Taylor (USA) were able to win as Helio passed Renger van der Zande (NET) with five minutes to go. The LMP2 race was won by Ben Hanley (ENG) and Henrik Hedman (SWE), after Simon Trummer (GER) went off course during the rain. In GT, Jordan Taylor (USA, Ricky’s brother) and Antonio Garcia (ESP) made it a three in a row for Corvette, this time trailing teammates Oliver Gavin (ENG) and Tommy Milner (USA). In GTD, AIM Vasser Sullivan have also won three races,this time thanks to Frankie Montecalvo (USA) and Townsend Bell (USA). Bell had been passed by Marino Farnbacher (GER) on the penultimate lap only to also run off course. IMSA has some takeaways

Indian Premier League will be played in the UAE. The IPL (Cricket) will return starting September 19th, concluding November 10th. The matches will be played across the United Arab Emirates and there will also be a Women’s T20 Challenge, clashing with Australia’s Women’s Big Bash League. The BBC has more details.

Horse Racing World. There were several Grade 1 Horse Races held throughout the week. Some highlights include the Goodwood Cup, where Frankie Dettori (ITA) rode Stradivarius (IRL) to the Stallion’s fourth consecutive win. The Nassau Stakes (G1) at Goodwood had an Irish 1-2 won by Ryan Moore (ENG) and Fancy Blue. In the US, José Lezcano (PAN) rode Vexatious to upset Midnight Bisou in the Personal Ensign (G1), at Saratoga. Irad Ortiz Jr (PUR) rode Improbable to a second straight Grade 1 win, at the Whitney Stakes, also in Saratoga. Collusion Illusion and Echo Ton won the Grade 1 races at Del Mar. US Racing has the Stake results from the US

Female sport is also back. The LPGA had their comeback tournament in Ohio and it was won by Danielle Kang (USA) over over Celine Boutier (FRA). The WNBA is also already running and the WTA is set to return this week, with a minor tournament. The Road Cycling World Tour also returned with the Strade Bianche. LPGA shared some stats ahead of their return. 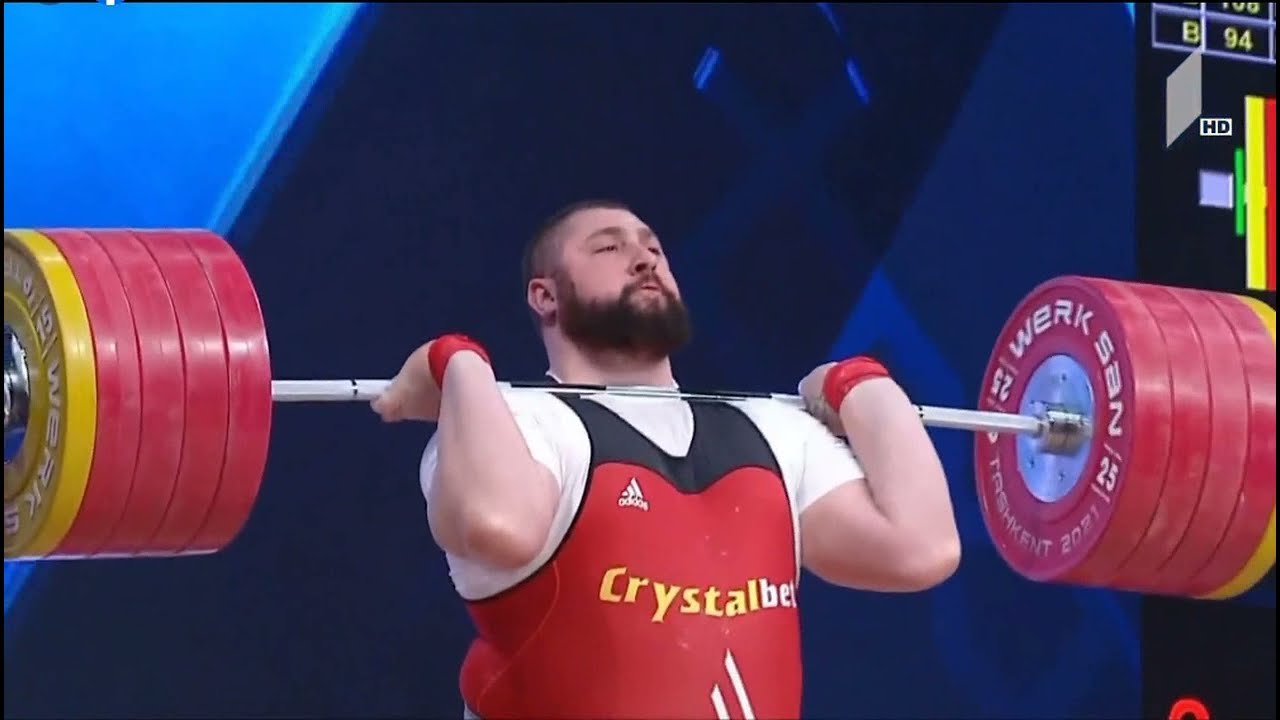