Friedrich closes the season by winning 11 out of 12 races!

He won the World Cup for 2 in Innsbruck and was crowned Champion.

Only the Bobsleigh World Championship is missing to finish the season. If he wins there, Francesco Friedrich (DEU) will have had the best 2-man Bobsled season in history.

In fact, if he also wins at the Bob for 4 we can talk about the best Bobsled season in history, probably.

He today he won his 11th race in the 12th and final World Cup race, in Innsbruck, Austria and secured his fourth World Cup Championship in Bobsled for 2.

The bronze went to the Russian team of Rostislav Gaitiukevich and Mikhail Mordasov.

Tomorrow the Boblsed race for 4 will be held.

In the Women’s Monobob race, Breanna Walker (AUS) won the gold medal on this World Series round. 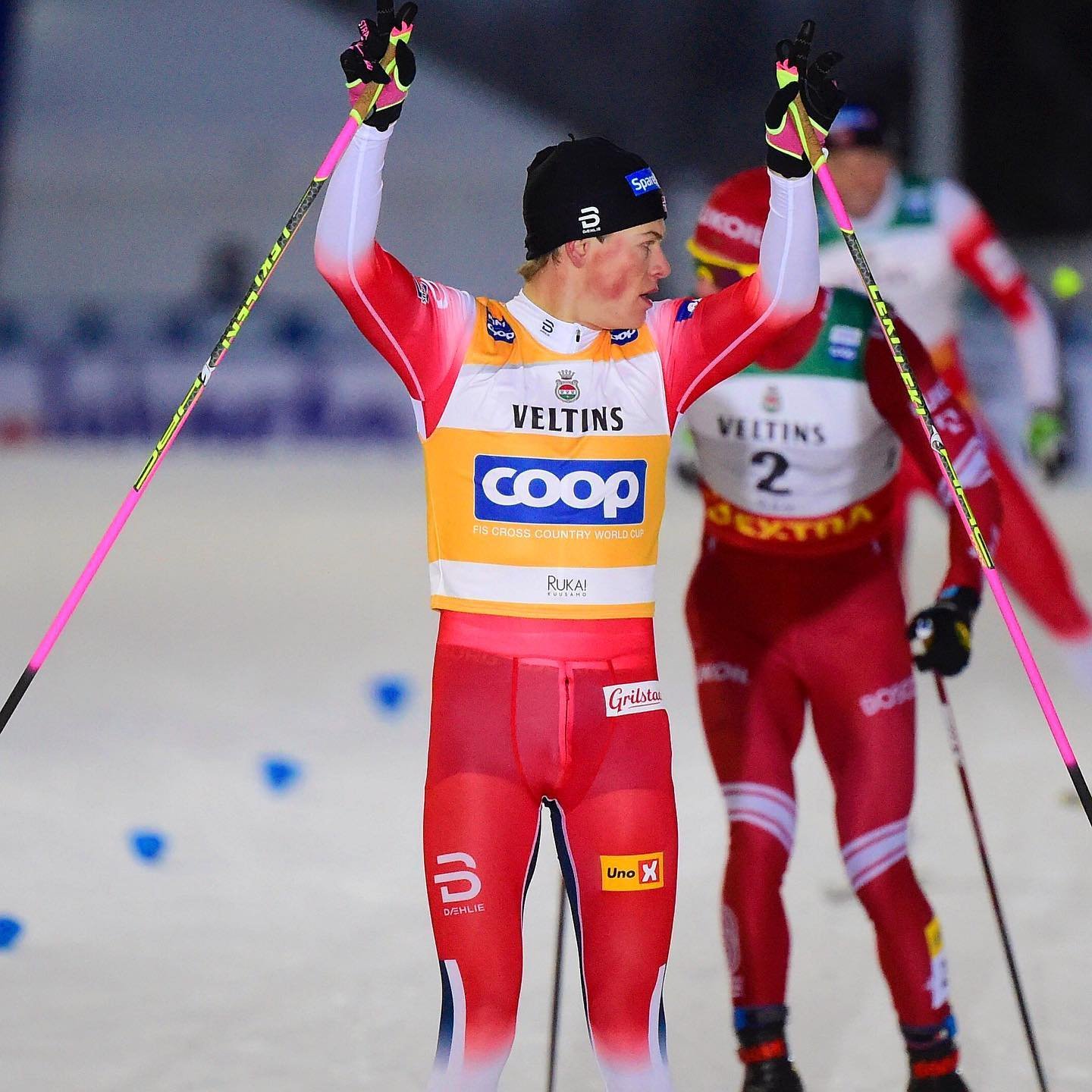 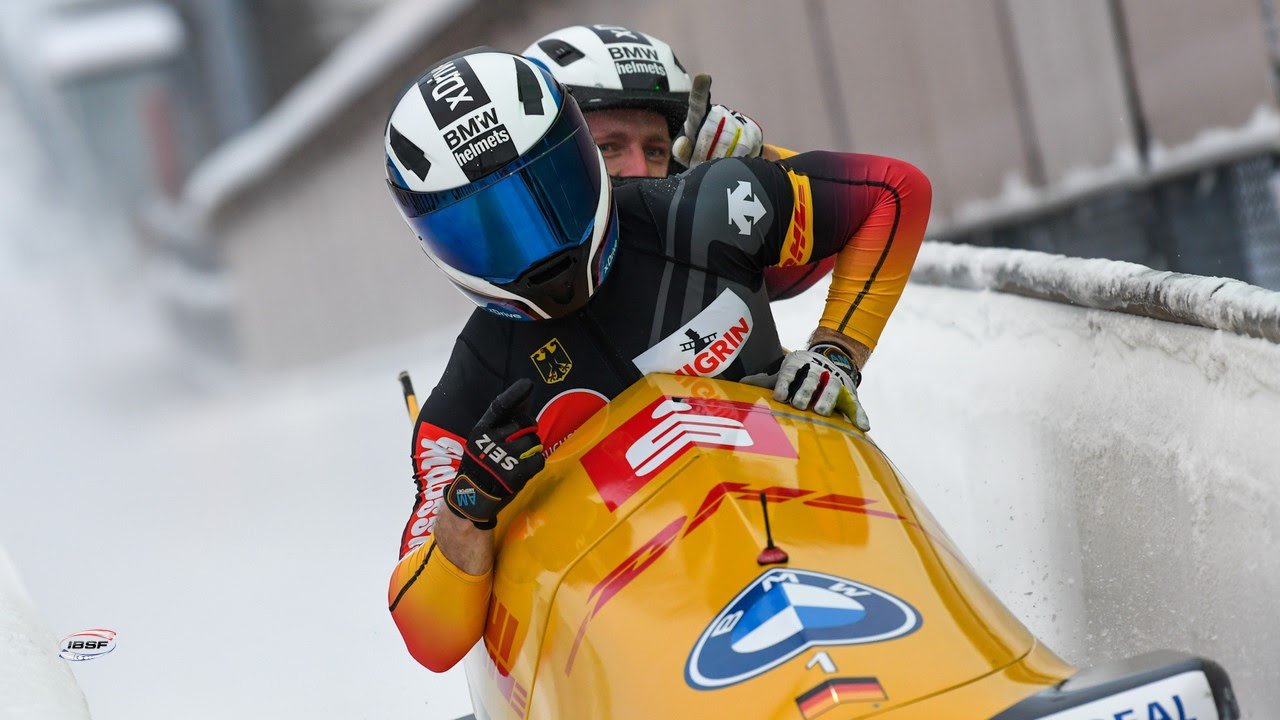