History will be made: Tigres vs Bayern

Come Thursday we will see either the biggest upset ever at the FIFA Club World Cup or the consolidation of the best season ever by a football club.

The year is young but there have been quite a few upsets in Association Football. Could it be a pattern that will be repeated this year? More importantly for this week: Does Tigres (MEX) have a shot against Bayern München (DEU) at the Club World Cup Finals?

Gignac (FRA) is a great player but Lewandowski (POL) is the best in the World. Rodríguez (MEX) is good but is not Müller (DEU). Guzmán (ARG) is also good but Neuer (ARG) is the best goalkeeper in the world. Tigres and “Tuca” Ferreira, the Manager, know this. So did Holstein Kiel, a 2. Bundesliga team that eliminated Bayern from the German Cup last month.

That defeat by Bayern was not the only one to happen so far. In Spain’s Copa del Rey, LaLiga leader, Atlético de Madrid, was eliminated by Cornellà, a third tier team. Real Madrid by third-tier Alcoyano…These upset wins can happen and do happen. But their rarity is exactly the reason why they are so remarkable.

Indeed Tigres already upset Palmeiras (BRA) but this last Copa Libertadores saw probably the lowest level of Association Football that we have seen in a while at the tournament and Tigres had already eliminated Brazilian teams at Copa Libertadores.

The Liga MX and the Brasileirão are not so far apart in competitive level and some would even place the Mexican league above the Brazilian one.

Both results at the Final will be historic: If we see Tigres beat Bayern then we might have seen possibly the greatest upset in history of Association Football (not in terms of the mismatch but in terms of the stage).

If Bayern wins we will have seen the consolidation of one of the greatest Association Football seasons of all time: The first team in history that has won every single UEFA Champions League and FIFA World Club matches en route to the title. Both will be historic scenarios. 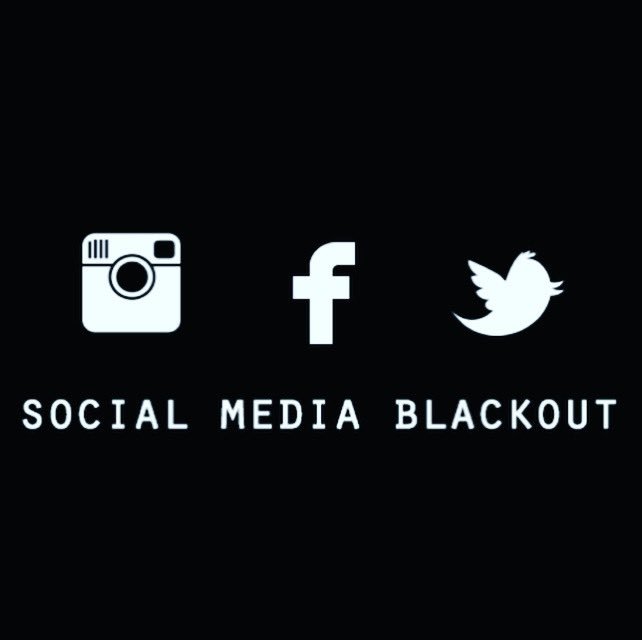