Important victory for PSG over Lyon!

The French Ligue 1 remains highly competitive among its three leading teams: Paris Saint-Germain, Lille and Olympique Lyonnais. That is why today’s game between PSG and Lyon was crucial in the general table.

The Parisian team, today dressed in phosphorescent pink and purple, took the lead in Ligue 1 thanks to the goal difference it has accumulated during the season (46 in favor) and that today it increased after winning by a score of 2-4.

Mbappé scored the first at 15 ‘and also the fourth at 62’, after a great reception with his right leg that advanced the ball and as he entered the area he shot to the net.

Danilo Pereira (POR) scored at 32 ‘and Ángel Di María (ARG) at 47’, in a free kick that looked for someone to finish off, bounced inside the area and directly from the rebound entered the goal.

The discount goal was a low shot from outside the area by Islam Slimani (DZA), at 62 ‘.

Neymar (BRA) was on the bench but replaced Mbappé at 70 ‘, when Paris continued to dominate the game.

Then came the 4-2, which was after a filtered pass that Maxwel Cornet (CIV) put in. Lille kept coming and stinging but a great performance by Anthony Lopes (POR) prevented more goals.

After this game all teams have played 30 games. PSG is first with 63 points, the same as Lyon but with 17 more goals difference. Lyon is third with 60 points and then Monaco has 59.

Lille today lost 1-2 against Nîmes, 18th in the table. 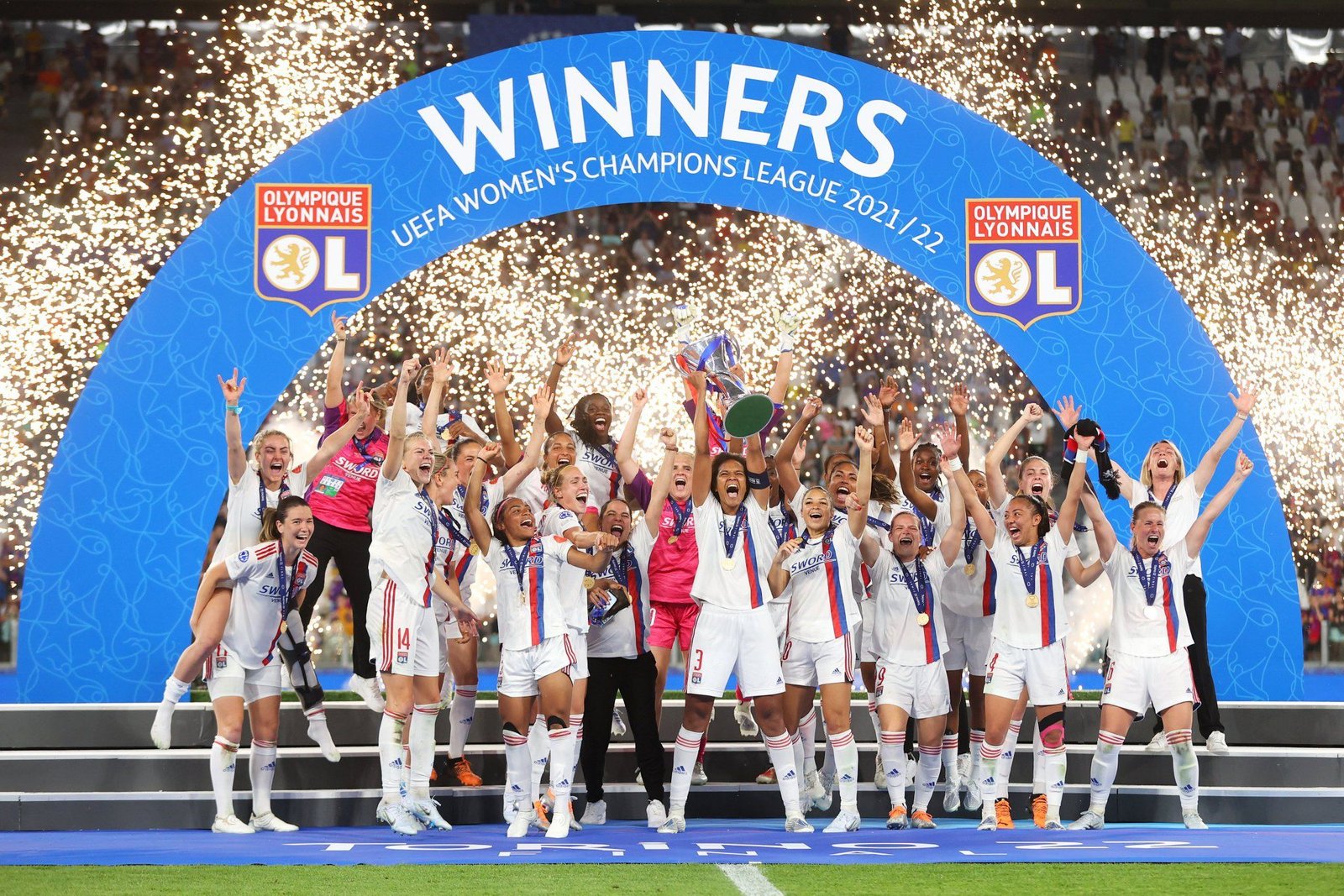 FIFA is asleep in terms of Women’s Club football