A match between two teams that were in the current UEFA Champions League. It proved to be entertaining and the 1-1 was a fair result.

At 29′ Juve had the chance at redemption with a big right shoot from outside the box by Federico Chiesa (ITA), who made a diagonal to find the angle and shooting as soon as he could to score right next to the post. A beautiful goal.

And Atalanta equalized with an equally beautiful goal. Freuler (SUI) stole the ball and shot with his right from outside of the box in a way that deemed it impossible for the Polish keeper to stop it.

Ronaldo scored four penalty kicks last week but could not find the same magic this time and Gollini stopped it. And a couple of minutes later Gollini was the savior again, saving him team from a shot by Morata.

The teams tried different chances but were not able to score again and settled for the 1-1, which keeps Juventus 3rd and Atalanta 8th on the Serie A table. 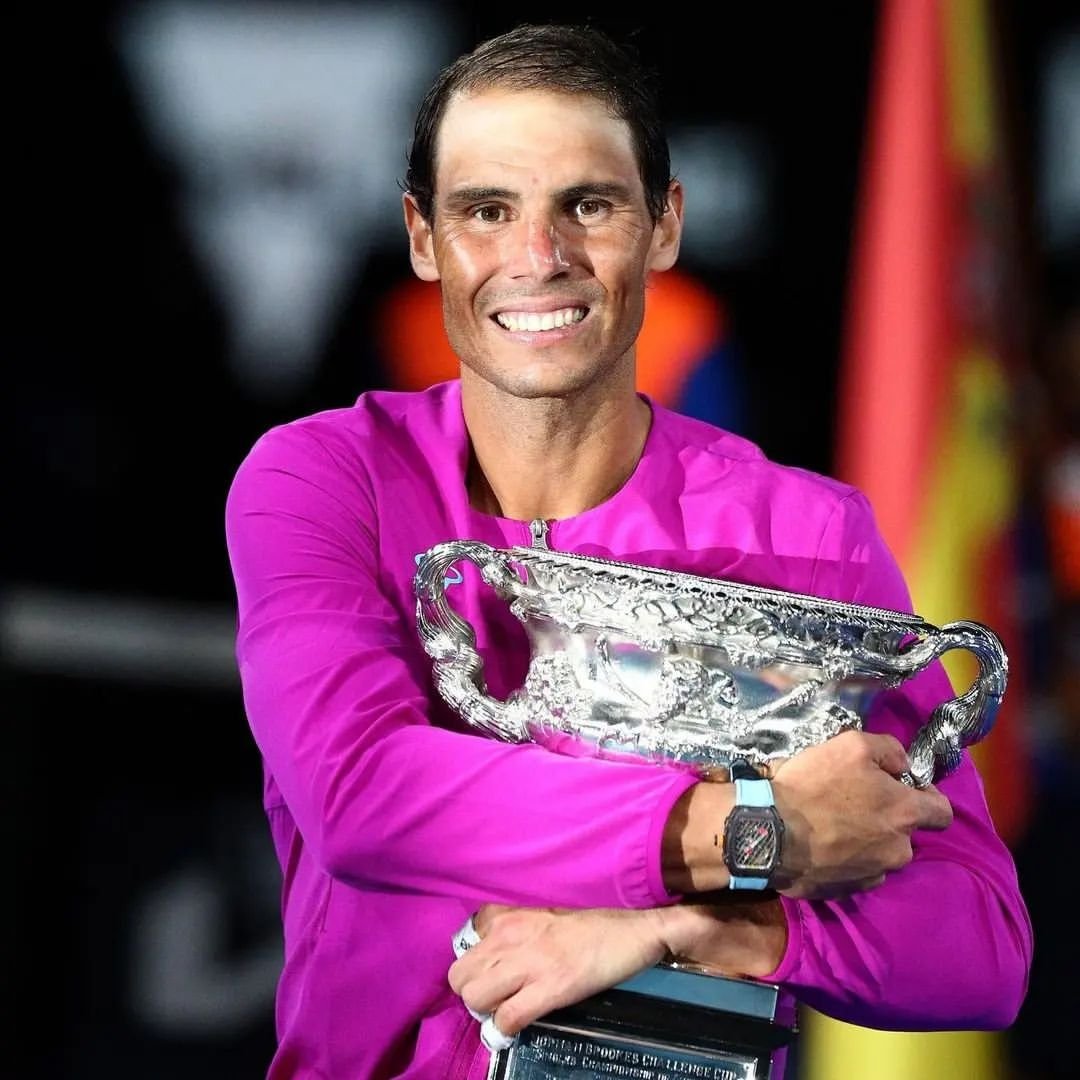 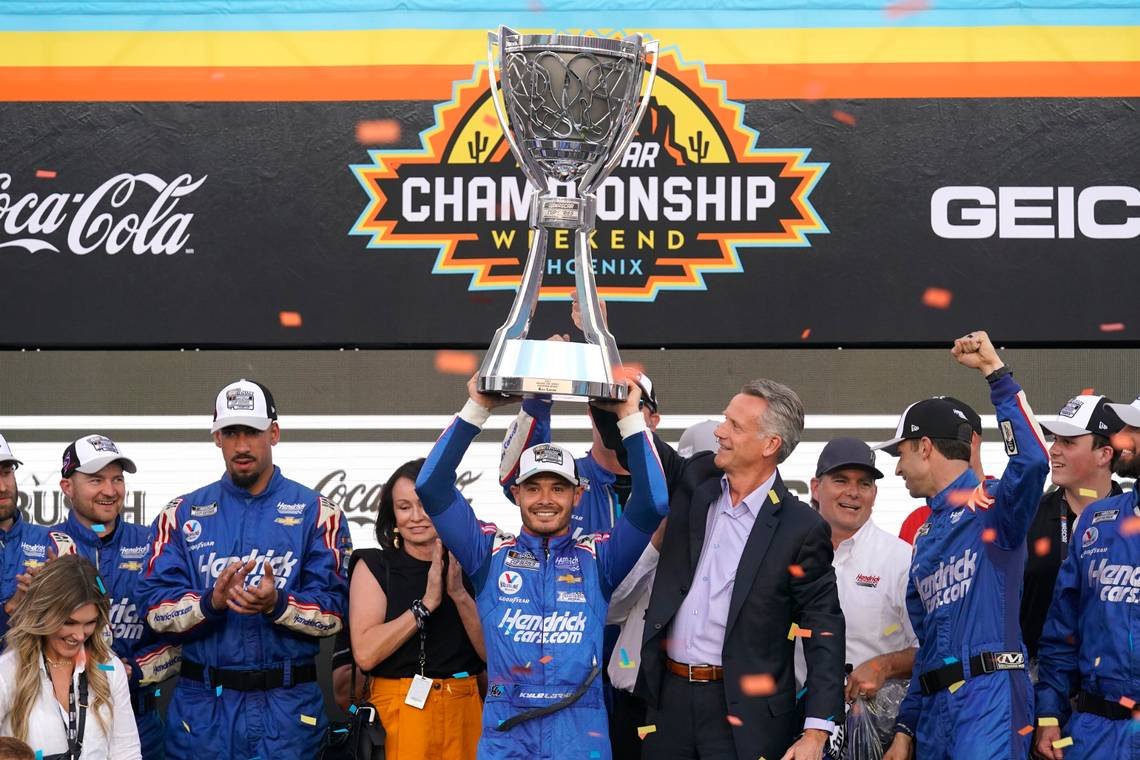