The three top Bundesliga teams nailed wins today to keep their status on top. Bayern München can probably still be seen as the best but Bayer looks very strong indeed and their result today made them look as as serious contenders to give München a run for their money

Bayer has 28 points, for 27 by Bayern and Leipzig. Again, they all won tonight.

For a second consecutive time, Bayern was surprised with an early goal again by getting caught cold in the back with a volley by Max Philip.

But this time it did not take until the second half for them to equalize. Coman had a great timing to beat the defenders and crossed it to Lewandowski (POL) to score the equalizer right before the end of the first half with a header.

Bayern caught Wolfsburg cold at the start of the second with another goal by Lewandowski, assisted by Boateng (DEU).

Serge Ganbry (FRA) had to be substituted for Musiala (ENG) at 69′ due to a late tackle that triggered a yellow card for him.

At 86′ Neuer (DEU) made a fantastic save to a close shot to save Bayern from the equalizer as Wolfsburg pressed forward.

Wolfsburg went down to fifth. They did not play bad at all but it take way more to beat a Bayern that did not look perfect and for the second time have been surprised with an early goal that could be decided in other occasions.

Bayer had lost the last two games away from home at Köln but his run categorically came to an end with a 4-0.

The Red Bulls now have six consecutive matches unbeaten, including UEFA Champions League matches. They scored a good goal with Yussuf Yurary Poulsen (DEN) receiving it in the box and jumping to define with the right hand.

Hoffenheim dropped to 13th in the Bundesliga. 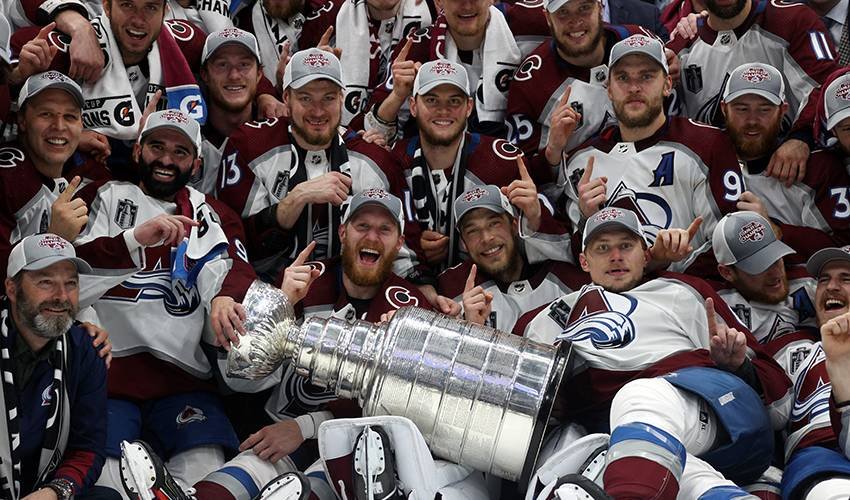 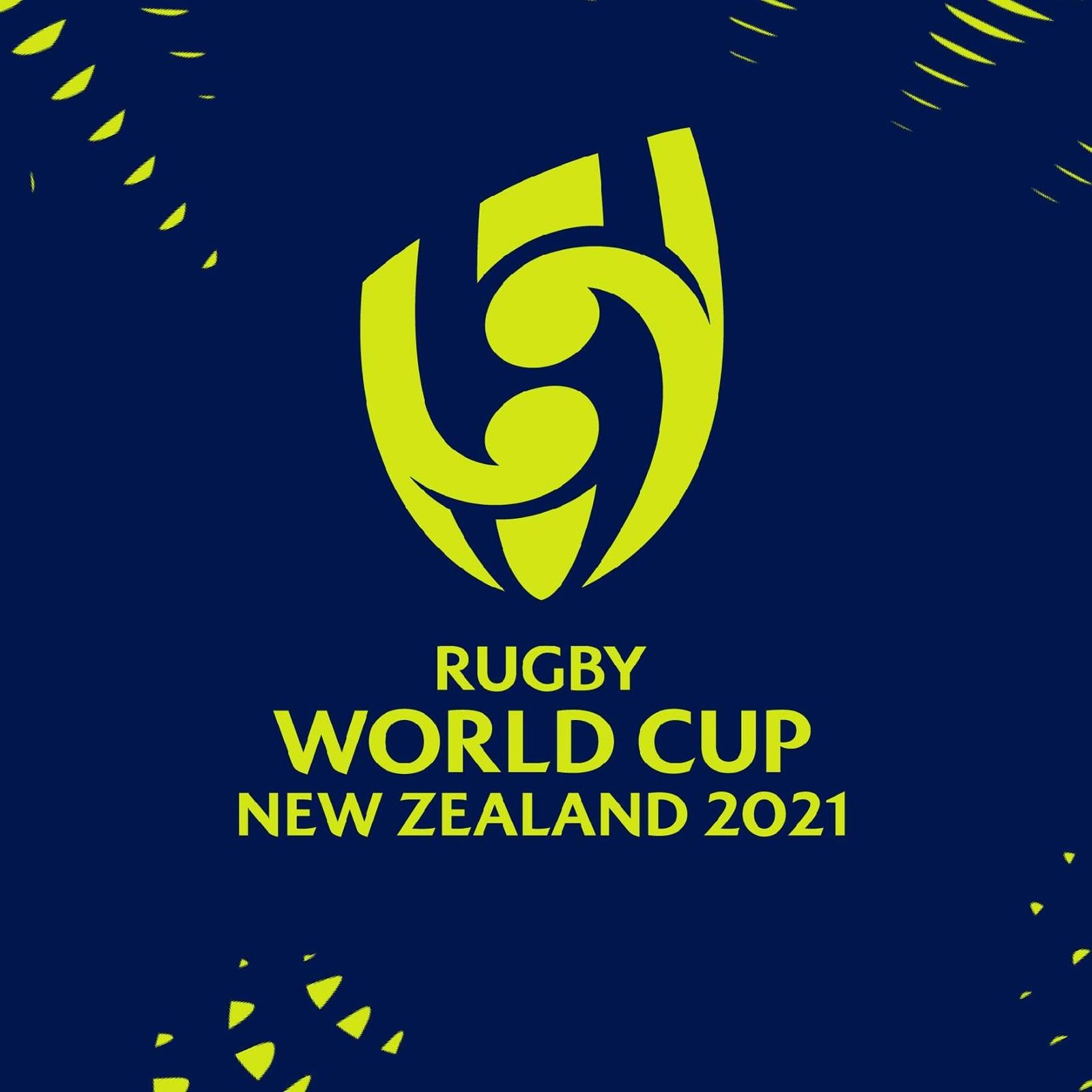