Brooks Koepka (USA) claimed his eighth PGA win and second at the Waste Management Open in Phoenix, after a great second half of the day. Carlos Ortiz (MEX) was tied for 4th place.

The end of the tournament was very exciting. Carlos Ortiz completed his round with an excellent 64, seven under par, for a total of -17. Up to that point he was tied for first place. He was in the tied or solo lead for a while.

When the last groups were between holes 16 and 18, there were ten golfers tied for first or one stroke from first, so the win could fall into very different hands.

Koepka, Ortiz and Kyoung-Hoon Lee (KOR) were leading on the 16th hole but an excellent chip in (from off the green) for Eagle on the 17th gave Koepka the lead and he did not let go. He finished 19 under par.

Lee finished one stroke away, tied with Xander Schauffele (USA), who was inconsistent with three birdies and two bogeys in the final five holes. That second place puts him in first place on the PGA Tour so far, anyway.

Koepka had four shots under par on the last six holes. A return that also allegories what he mentioned after his triumph, which is that he became mentally down last year without knowing if he would return to his previous level. This triumph can send him the needed shockwaves. 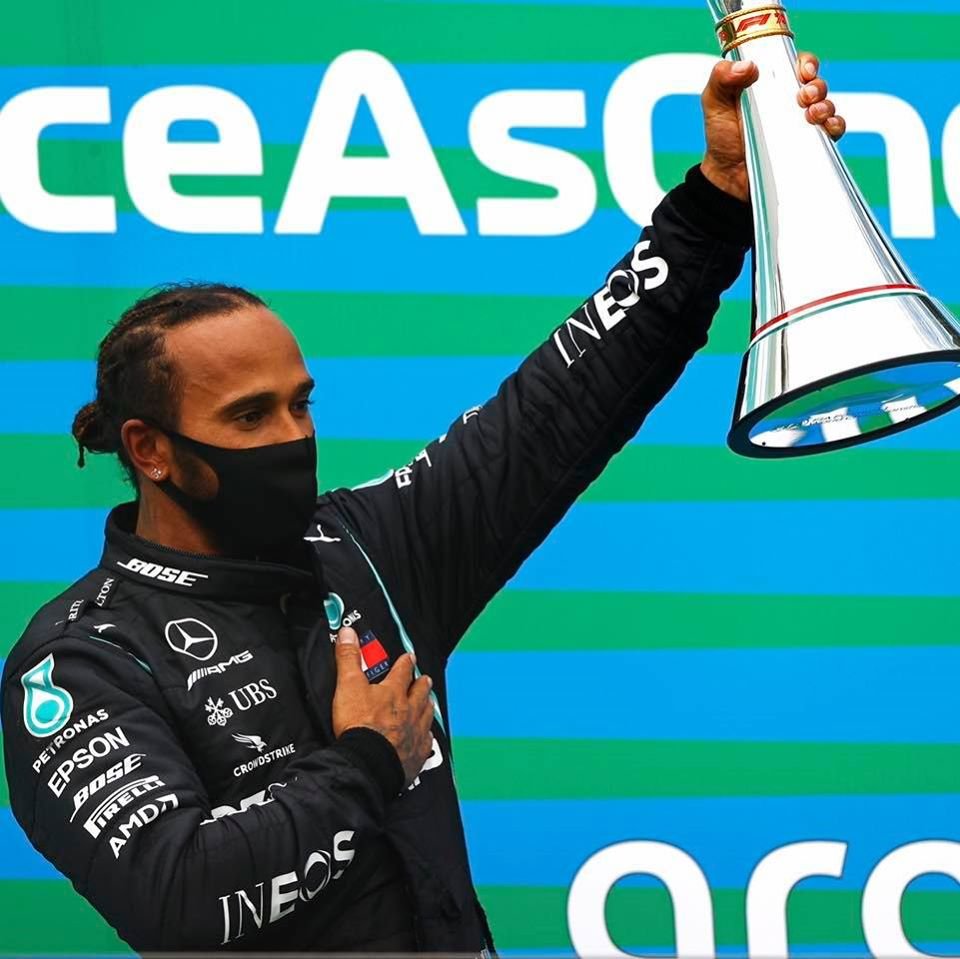