Bayer Leverkusen started December as the Bundesliga leader but the league came “back to normality” when Bayern München defeated Bayer 1-2 last December 19. Bayer had not played since until today, and they were defeated by Eintracht Frankfurt, 2-1. Eintracht remains unbeaten at home this season.

Leverkusen scored first with Nadiem Amiri (DEU), who received it in the box, spun around a defender and defined with the heel.

Frankfurt attacked and equalized at 22′ via Amin Younes (DEU), who sprinted to take advantage of two defenders and shoot.

The third one was an own goal. Kamada (JPN) was looking for Silva (POR) in a pass to the area and Tapsoba’s (BFA) unfortunate slide found the goal and put it right in, although Silva was right behind to potentially score, anyway.

Kamada had an opportunity to equalize in the 70’s but had a huge blunder right in front of the goal. He would be substituted at 76′ for Aymen Barkok (MAR).

Leverkusen had an important scare when recently-entered Karim Bellarabi (DEU) hurt from his wrist but everything was fine in the end.

Soon after, Bayer had another chance at scoring but Frankfurt was defending well and avoided it, holding on to a victory that send them to 8th place in the Bundesliga. 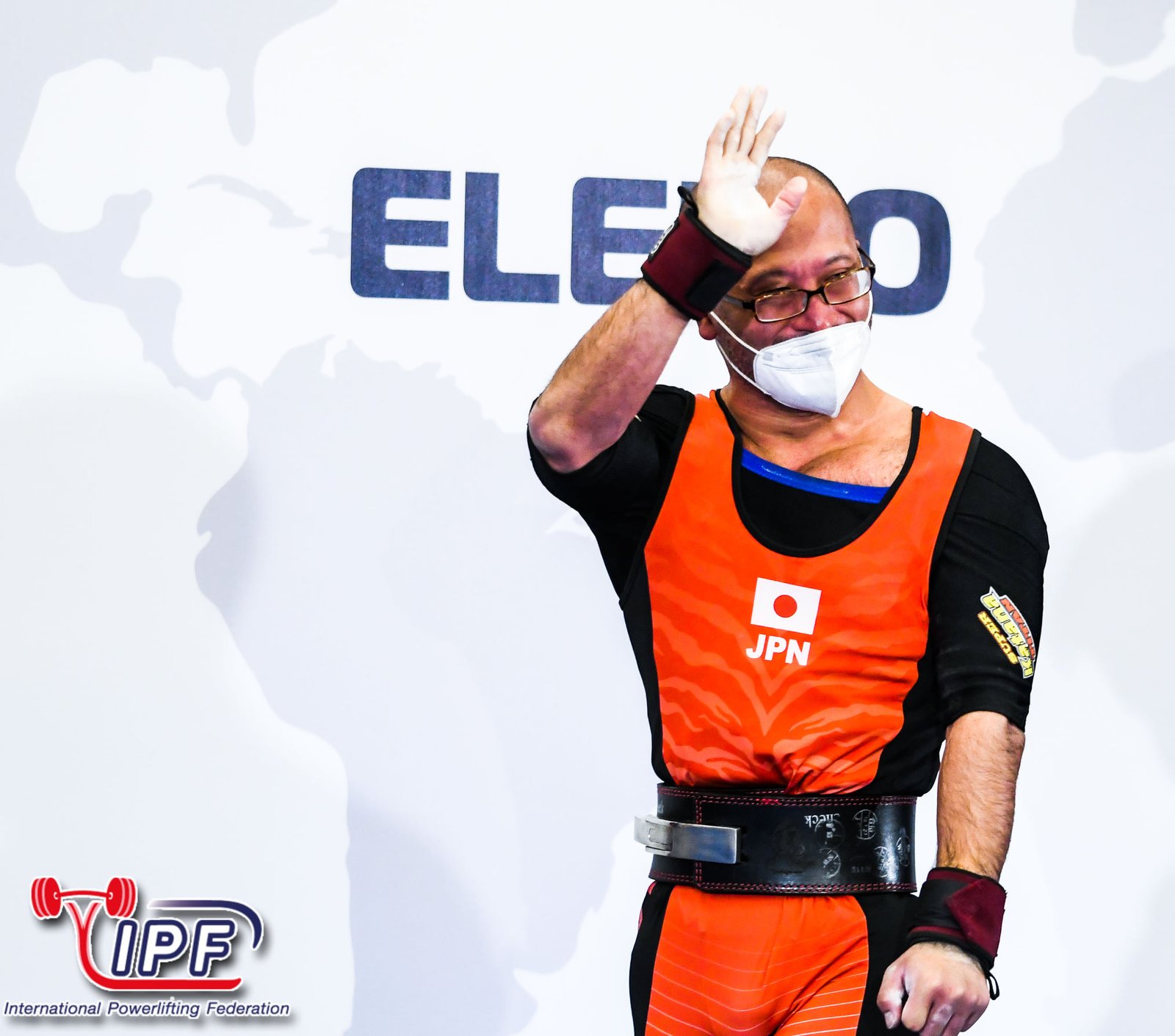