In a match that did not have much action, Paris Saint Germain -that comes from winning the Trophée des Champions against Marseille- beat Angers SCO. They keep their French Ligue 1 lead.

The lone goal was scored at 70′. Layvin Kurzawa (FRA) accidentally received the ball in the air after a bad clearance and he shot it in.

Even though they were losing, Angers kept their calm rhythm. Paris played better overall even if their big stars did not generate any geniality.

Lyon plays against Metz tomorrow and in case they win tomorrow, they would recover the lead, one point over PSG. 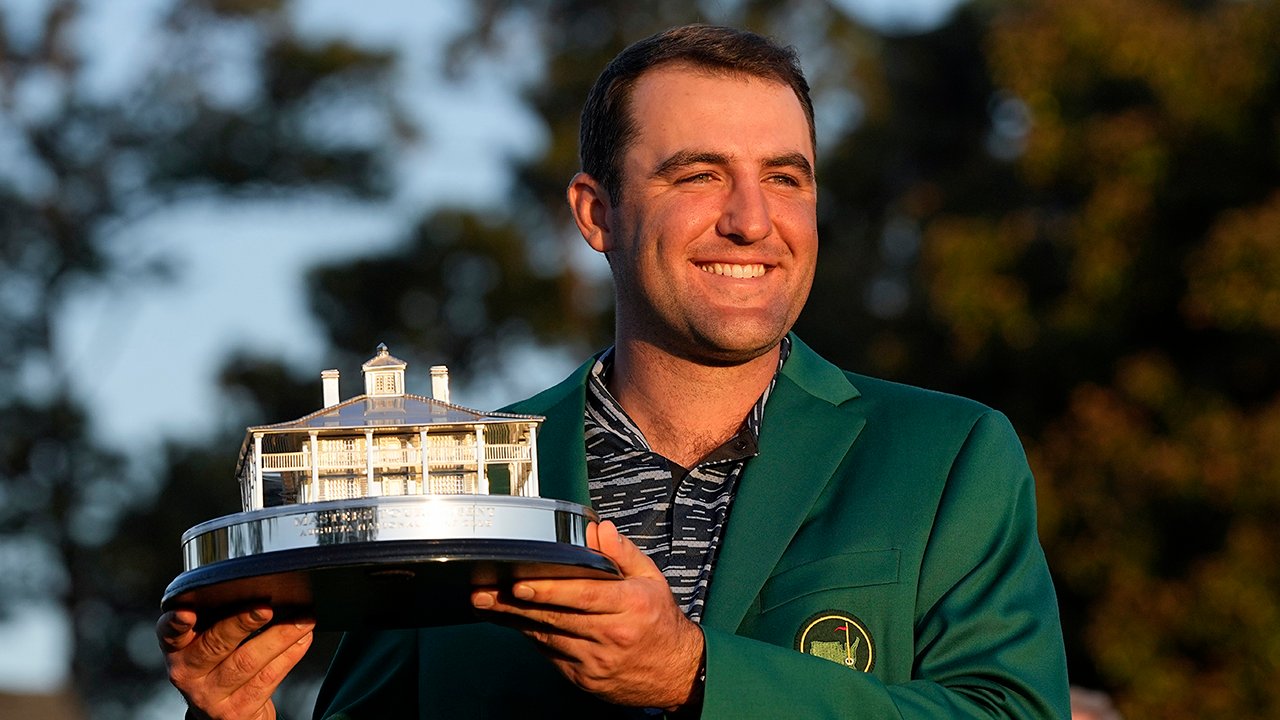