First UFC WOrld Championship fight featuring a fighter born in México. Would Brandon Moreno (MEX) become the second Mexican, after Caín Velásquez, in becoming World Champion tonight? The fighter from Tijuana was a man on a mission.

Three weeks ago, Moreno and Deiveson Figueiredo (BRA) fought on the same card and the Mexican demanded a World Title. And he would get it immediately. Figueiredo would become the fighter to fight two UFC World Title fights with less time between them.

Moreno tried to take Figueiredo’s back in the first one and both ent to the floor bit none were able to control the other one so they went back to box. Moren jabbed and landed a good left hand. Both tried kicks that did not land.

Figueiredo landed a good left hand and a jab that snapped Moreno’s head back. He was asked to taunt and he tried a kick that he failed so he fell but being on the ground he pushed Figueiredo with his legs and they went back to box. Figueiredo landed the better shots but both landed good ones.

In the second Figueiredo landed the better combination in the exchanges but Moreno tried with the jab. Figueiredo pinched his eye and Moreno was given time to recover. It restarted and both traded punches as in a boxing fight. Figueiredo’s punches looked better but Moreno did not look hurt, except for the eye, both for the poke and a big Figueiredo punch.

Moreno landed a very good right hand and with less than minute and a half with a good left. He had already measured him well. With an injured eye due to a Figueiredo punch he went forward and threw him down.

In the third one, Figueiredo landed a very strong punch but Moreno did not fall and he actually grabbed the Champion’s leg and answered. Figueiredo connected another pair that could have knocked someone down (one to the body and one to the head) but Moreno kept on looking good when clinching. Figueiredo kept on landing tremendous left hooks to the chin.

Figueiredo connected a terrible illegal kick to Moreno’s soft parts. The Mexican fighter was given time to recover and the Champion was rightfully deducted a point. Moreno did not use the whole time and came back to fight. He looked angry and went straight to punching. Figueiredo tried to take him down, unsuccessfully. Moreno landed a great right hand. A close round but it could have been 10-8 for Moreno.

In the fourth Figueiredo connected a good one and immediately Moreno connected several good 1-2s as a good Mexican boxer would and he hurt Figueiredo with a kick and threw him down. The Champion went up to his feet with three remaining.

Then Brandon hurt Figueiredo again with five punches! He kept on dominating with the jab. When Figueiredo connected his best punch, Moreno threw him down. He went back up and landed a good shot. Round for the Mexican challenger!

The fifth round was more tactical and Figueiredo dominate the distance, with a Moreno that looked as if with an injured arm from a kick. It was the less active round and it did not have as much action as the previous but in the end Figueiredo connected enough shots when Moreno was down to take the round. Tremendous fight!

We could now only wait for the judges and regardless, a rematch would be in order; it is most likely the best Mixed Martial Arts fight this year.

The scorecards reda 47-46 Figueiredo, 47-47 and 47-47. A draw! Figueiredo kept his World Title as he broke down in tears. It was later revealed he was in the hospital at 2:00 AM with stomach problems. What a defense! Catarsis. Dana White mentioned that this is the best MMA Flyweight fight in history, and it very likely is.

Brandon Moreno did not win a World Championship for México tonight but he got to draw against the World Champion and the most likely is that a rematch will happen. 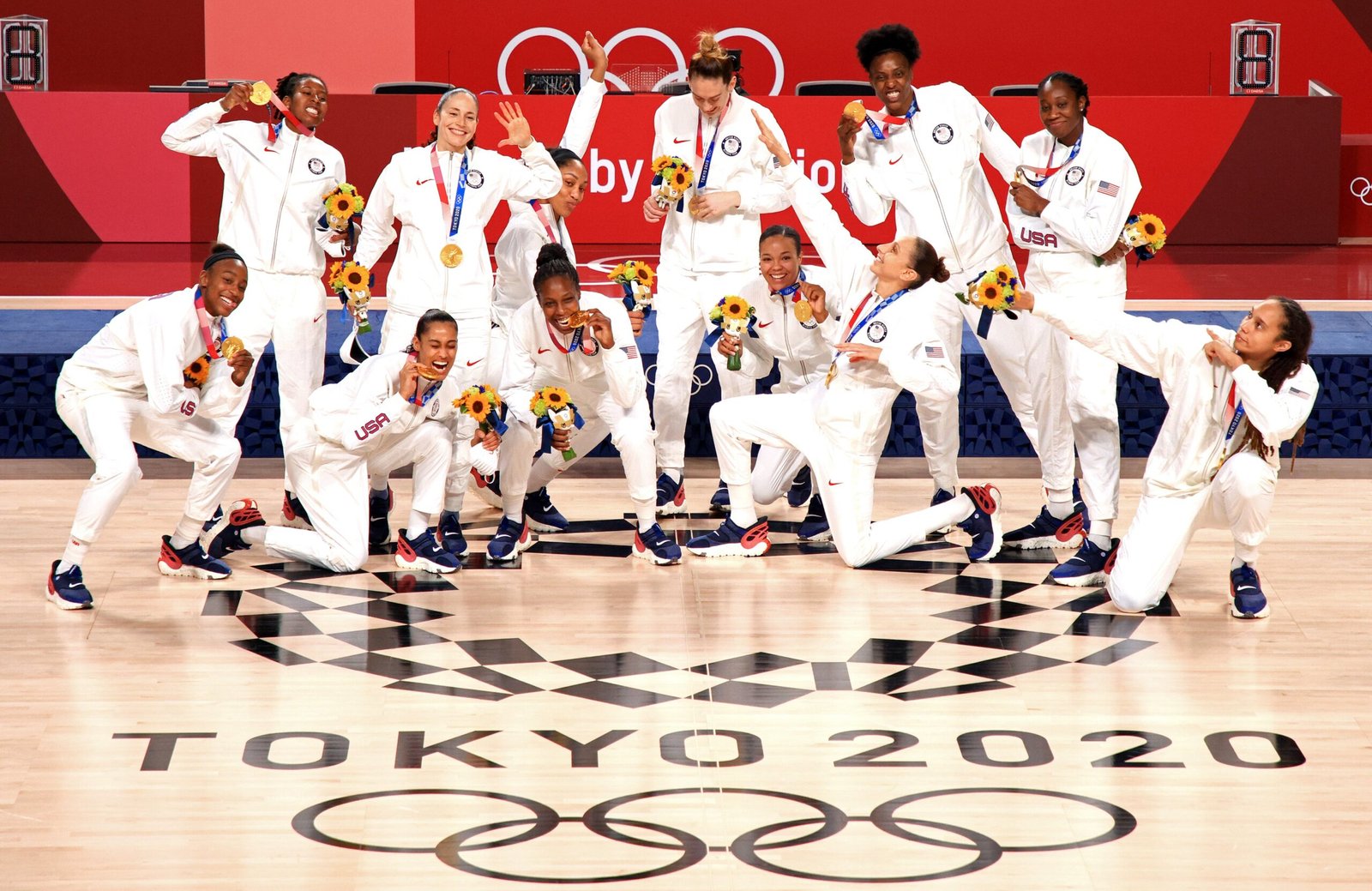