Guzman used the distance and went forward in the first round. Mercado also connected but the most powerful blow was connected by Guzmán, who shook Mercado.

The Champion connected better combinations and the 1-2 in the first part of Round 2. In the second the two had a series of strong exchanges.

In the third, Mercado managed to use distance better and hit the best combinations, although the challenger also had some good shots. Guzmán landed the strongest punches in the fourth.

The fifth was consumed in a series of power exchanges, where mainly Mercado went ahead as a hitting machine but Guzmán responded, although she was an easy target on the ropes.

The exchange of blows followed, with Yamileth going further to the front, in the sixth. In the seventh it was Guzmán who went ahead at the beginning but she did not seem to have the same physical condition. Mercado ended up dominating the round.

Guzmán slowed down in the eighth and Yamileth continued to dominate during that and the penultimate round.

The fight saw an exciting close when “Rockera” Guzmán managed to land many strong blows in the 10th and went so far as to hurt Mercado. With 15 seconds remaining in the fight she looked like she could win by throwing herself out to knock out but she didn’t and the Champion survived. 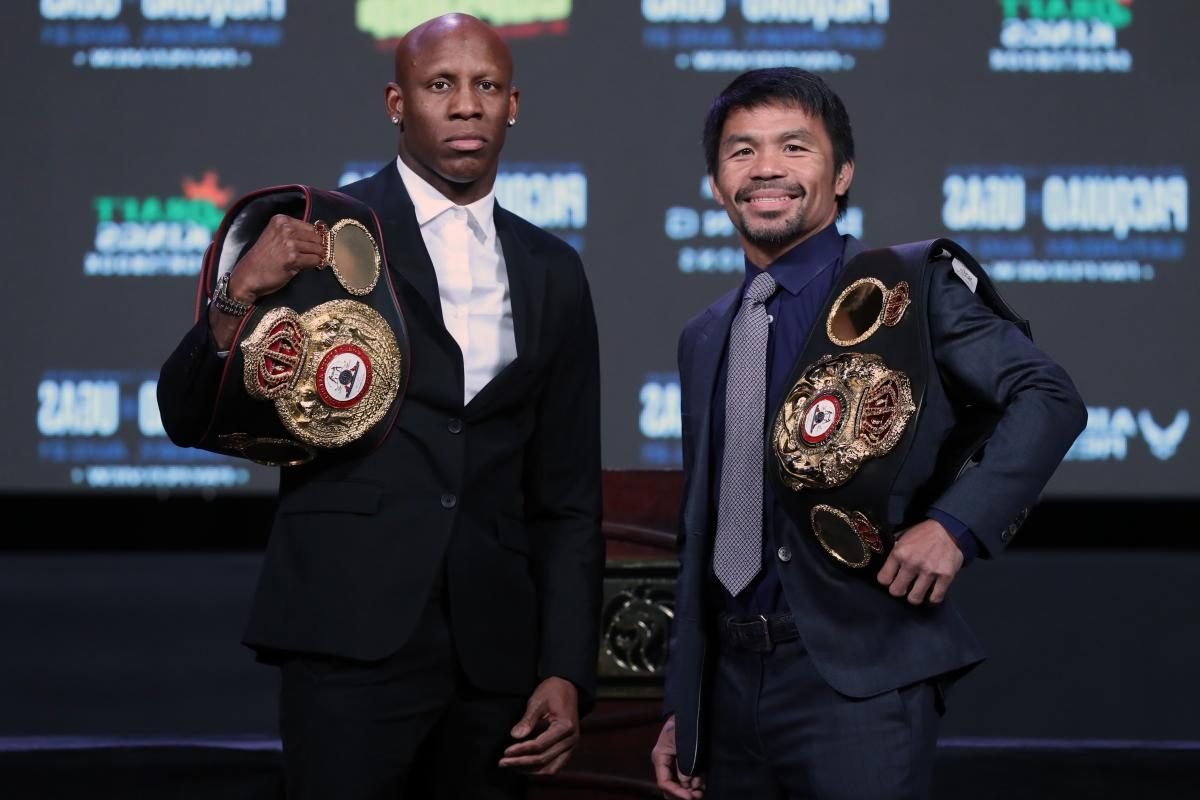 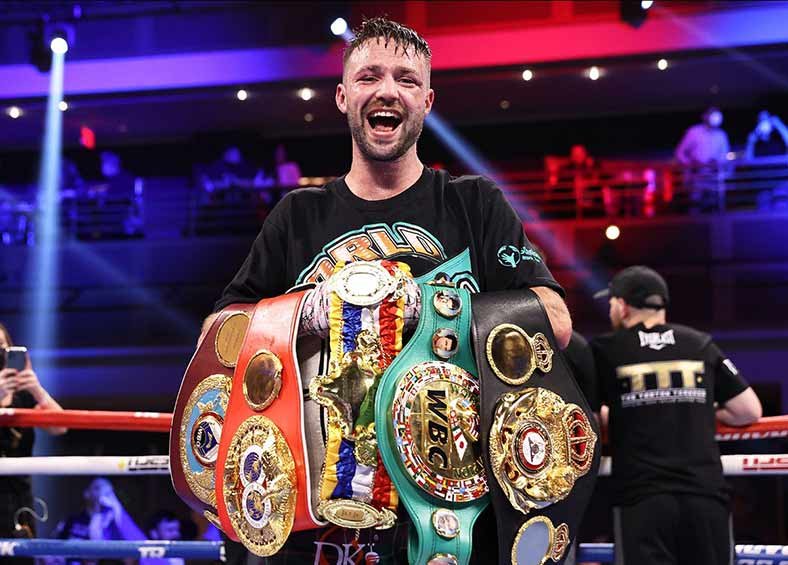