The NFL Wildcard day one gave three teams tickets to the Divisional Round.

It took a quarter of a century for the Buffalo Bills (#2) to win a playoff game -last time was in 1995- but they finally do it, by defeating the Indianapolis Colts (#7) 27-24. They now advance to the Divisional Rounds where they will play at the Bills stadium.

The Indianapolis Colts tried a touchdown in the very last play which was tapped away by a Bills defender. The Bills really were not able to celebrate the win until they got the win.

Quarterback Josh Allen (USA) had a good game and lodged 324 passing yards. However, with less than thirty seconds to go Bills conceded a fumble and they had to survive a last drive by Indianapolis. They did.

Seattle defended very well in the first quarter. They were able to sack twice and had good blocks. The 3-0 by the Rams after the first quarter was not a good pattern of the scoring numbers that would come afterwards.

Seattle tied with a 50-yard kick to open the score in the second quarter, which would end 20-10 in favor of the Rams.

They were never really threatened in the overall score and the Los Angeles Rams eliminated Seattle 20-30.

Tampa beats Washington in a contrast of experience

What a contrast! Washington’s Quarterback, Alex Smith (USA) was deactivated due to a calf injury, meaning Taylor Heinicke (USA) made his second NFL start, and what a place to do so!

In the other team we had the most successful Quarterback n NFL history, Tom Brady (USA), someone that knows how to win in January even when his team is not performing at their best.

J.D. McKissic (USA) scored his second ran touchdown in the NFL to score Washington’s first in the game, but Tampa Bay would prevail after the first half, 18-7.

Heinecke did everything right. He ran when needed and his team dropped two passes that he had sent very well.

Washington scored first in the second half and they were closest after a 76-yard scoring drive for the 18-16. They attempted a two-point conversion that was unsuccessful.

A perfect Brady pass finding the open spot gave them the tentative 27th point but it was reviewed and the pass was deemed incomplete. They scored in the next play anyway. The 28, Leonard Fournette (USA), ran for the 27.

A couple of kicks and a sack by Lavonte David (USA) secured the 31-23 that gave Tampa the right to play against the winner of Chicago and New Orleans. 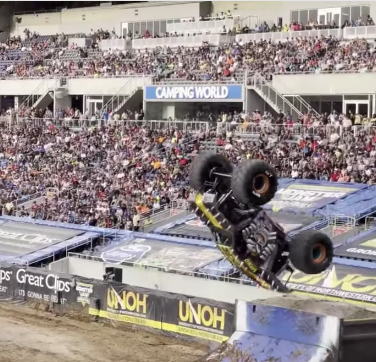 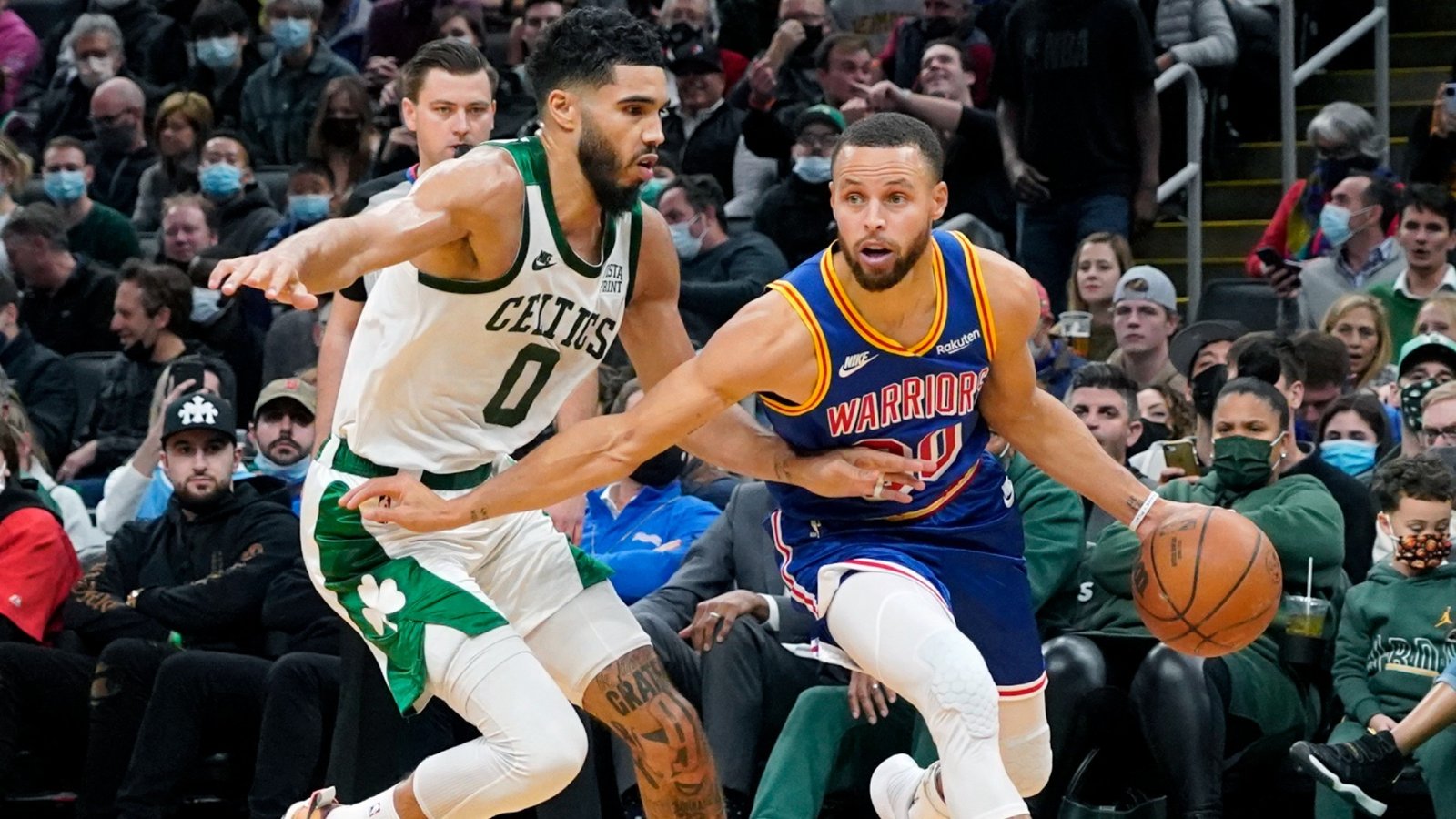 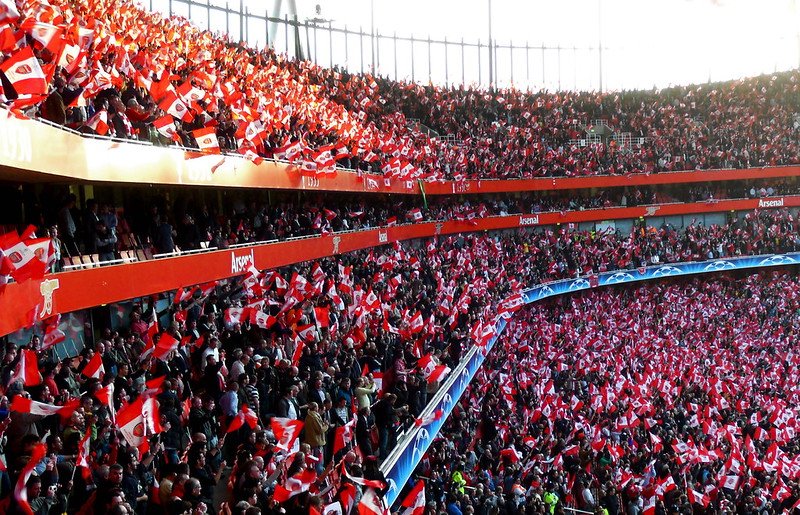