Racquetball: First Grand Slam is for the US National Champions

Monchick and Landa beat Colombians Garay and Franco in Atlanta.

Alejandro Landa (USA), who stopped playing in the Mexican team last year after inexplicably being excluded from the national team while being the number 2 in the world, had just lost the Singles semifinals and sought redemption.

Colombians Eduardo Garay and Sebastian Franco were the surprise of the Doubles division by beating the Mexican pair of Andreé Parrilla and Eduardo Portillo in a semifinal that went to the tiebreak. They had lost the first set by 6-15 but then took the others 15-14 and 11-4.

It looked like they would not surprise the US National Champions, Sudsy Monchik and Alejandro Landa, because the North Americans took the first set 15-12 but the relentless Colombians came back from being receiving match points to win the second set, 14-15.

With authority, Landa and Monchik took the tiebreak by 11-6 to win the first Grand Slam of the year, in the Doubles Division. But the Colombian team must be commended for the great run they had.

Samuel Murray (CAN) will face Conrrado Moscoso (BOL) in the Singles finals tomorrow. 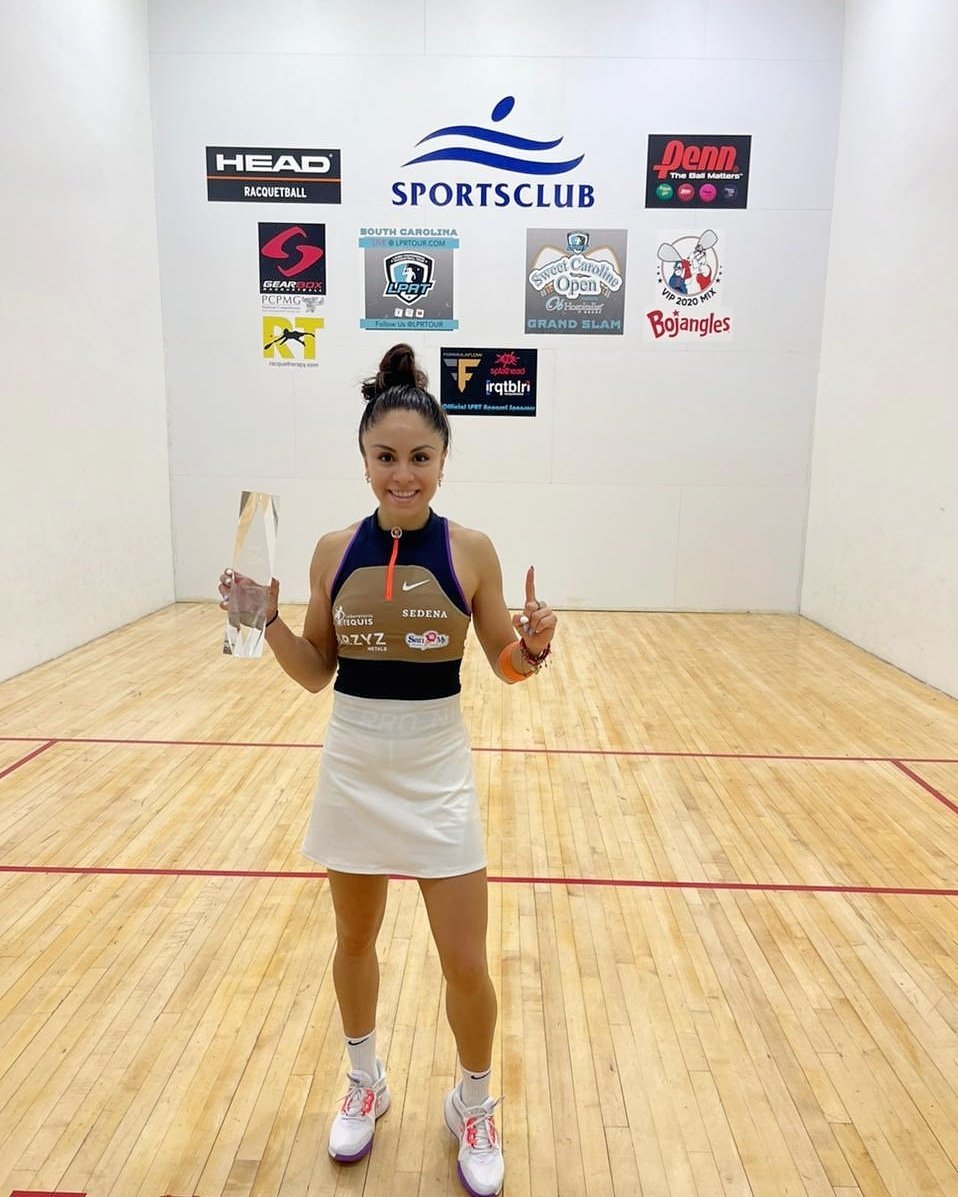