A series of interceptions helped them beat Steelers by 48-37.

Last week Cleveland beat Pittsburgh but that was not necessarily the best reference becase the Steelers did not have a full team. Except it was.

From the very first play the Steelers had a loose ball and the Browns scored a touchdown after grabbing it. A few seconds had elapsed and they were already losing, 7-0.

In Pittsburgh’s next possession they were intercepted and that series of plays led to another score by Cleveland.

And quickly came a third score. And in that very same first quarter Cleveland intercepted again for the 28-0 that for some looked as unsurmountable.

But it was not definite yet. The game went to the halftime 35-10 but it was 35-23 in the third quarter and the Steelers got back in the game.

Nick Chubb (USA) scored a touchdown of 40 after jumping between two Steelers for the 41-23 but two plays by Ben Roethlisberger’s (USA) team put them 42-29. They could still make it.

An interception by Sione Takitaki (USA) with over three minutes to go basically sealed it.

The Steelers would score again but only for the 48-37. It was a clear won by Cleveland.

Next week they will face the toughest rival available: Kansas City. 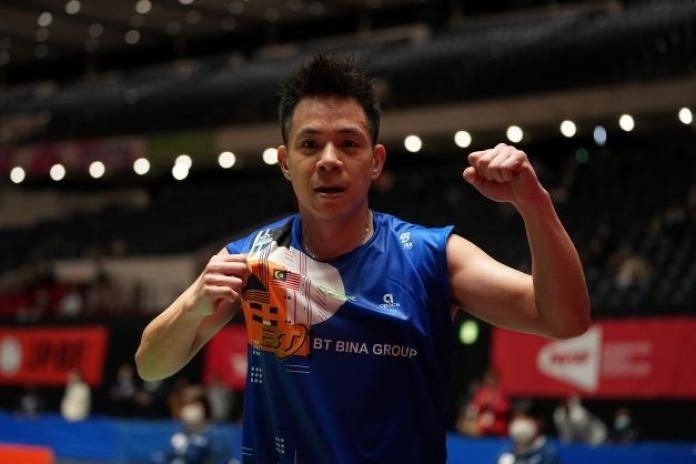 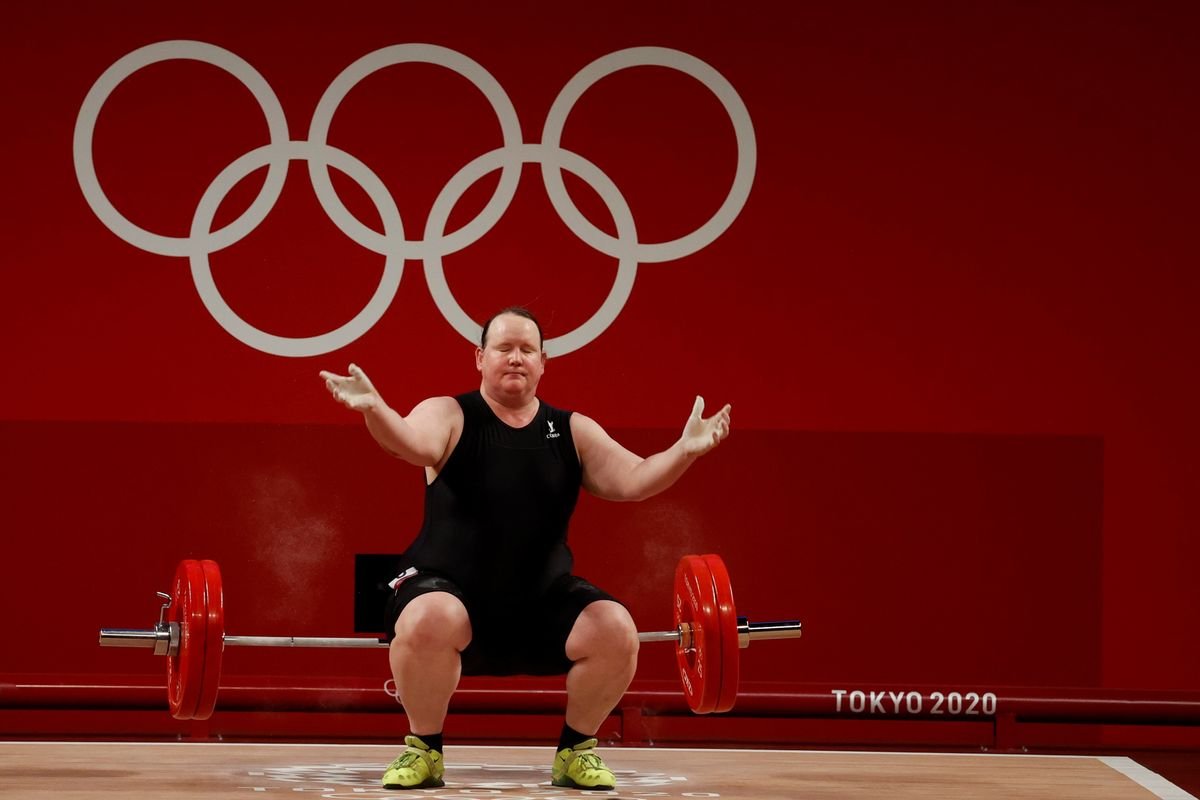