Emiliano Grillo (ARG) did -5 yesterday so he was always in contention to lead. He tied the other leaders in the 9th with a large putt for birdie that gave him the -9 and then he started to take off, closing the day on -13 (-8 for today), four strokes ahead of Tony Finau (USA) and Tom Hoge (USA), who trail him.

Another South American, Joaquín Niemann (CHI), was having a great day until he sent his ball to the bushes and he had to look for it and even pick it up. Nevertheless he was able to put it back on the fairway and “rescue” the bogey. He closed the day -1 today for a total of -6, and he is tied T9.

The best local player was Carlos Ortiz, with a decent round of -2 that places him -6, also T9, seven strokes off the Argentinian. Abraham Ancer (MEX) struggled to make the cut for a while but in the end he was able to make it, T35, -3. The cut was -1. 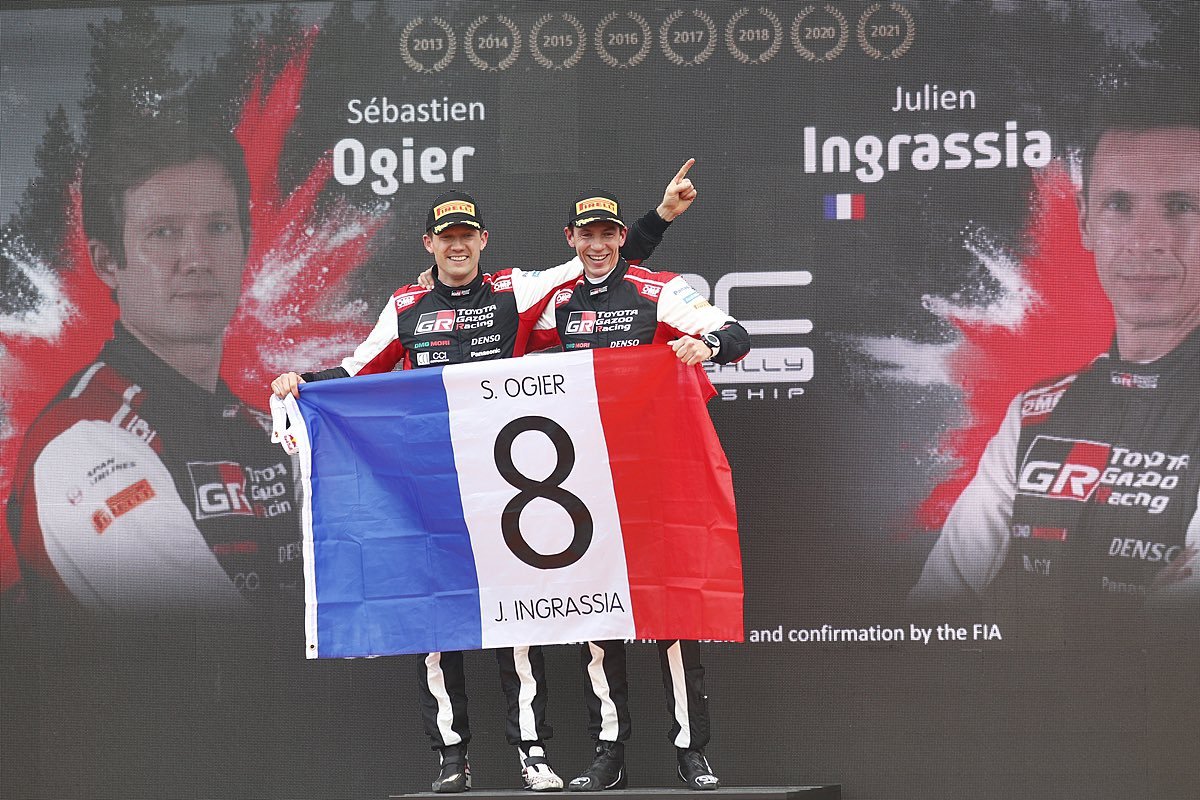