Cassie Sharpe (CAN) had a bad accident doing a 1260 but took the silver.

Eileen was very constant throughout the competition and practically from her first intervention she was in first place.

Cassie Sharpe (CAN) had a serious accident doing a 1260, which caused the competition to be paused for a while while she was treated. She came out smiling on the stretcher and ended up taking the silver medal.

Another Canadian, Rachael Karker, ended up winning the bronze medal.

Gremaud wins the Ski Big Air at the X-Games 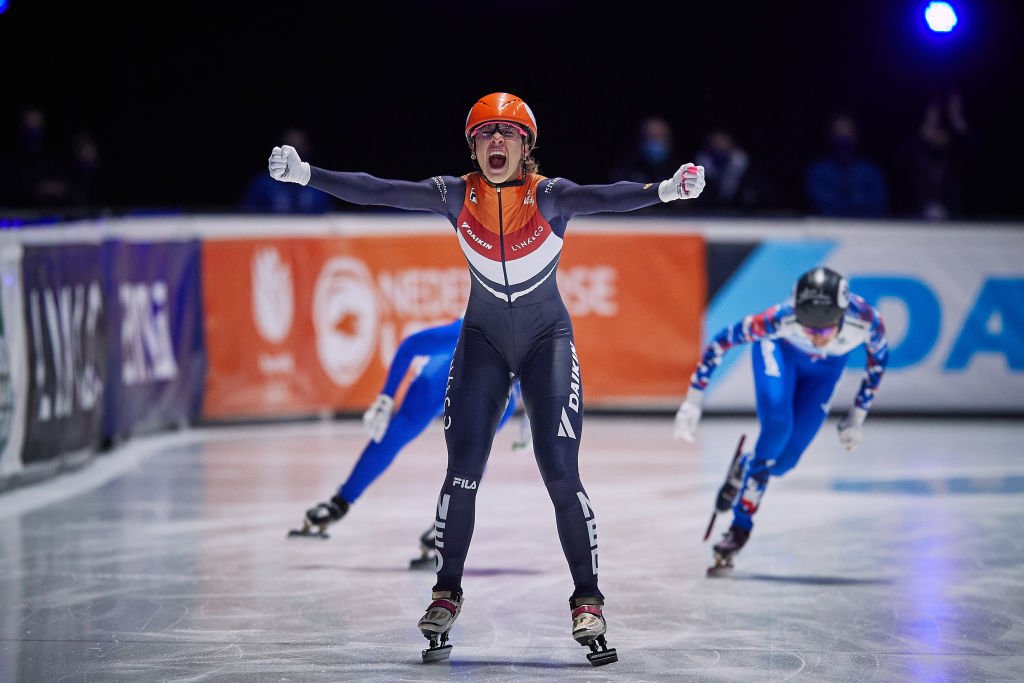