Serie A: Napoli moves to third with superb Lozano

The Società Sportiva Calcio Napoli arrived to the game against Sampdoria winning eight of nine matches and still moved by the death of their historical figure, Diego Armando Maradona (ARG). A big image of him was displayed throughout the match.

The match was entertaining and Jakub Jankto (CZE) gave the advantage goal to the visitors at 20′, with a pass by Verre (ITA). That was the score at halftime.

Hirving Lozano (MEX) entered for the second half and was key for the triumph. He was present attacking immediately and at minuto 52 he scored the equalizer with a good header.

The second was also half -a-goal by Lozano with a pass to Andrea Petagna (ITA). Lozano beat Augello (ITA) and passed it right to Petagna’s head for him to connect it.

With this result Napoli is third on the table and takes Roma out of Champions League zone even if the team from the capital defeated Bologna 1-5, with all scores in the opening half.

The leader, AC Milan, plays later today against Parma. The second, Inter, defeated 1-3 Cagliari and Sassuolo is still fourth and in Champions League position after defeating Benevento yesterday. Roma is in Europa League position, although Juventus can take third off Napoli today if they beat Genoa. 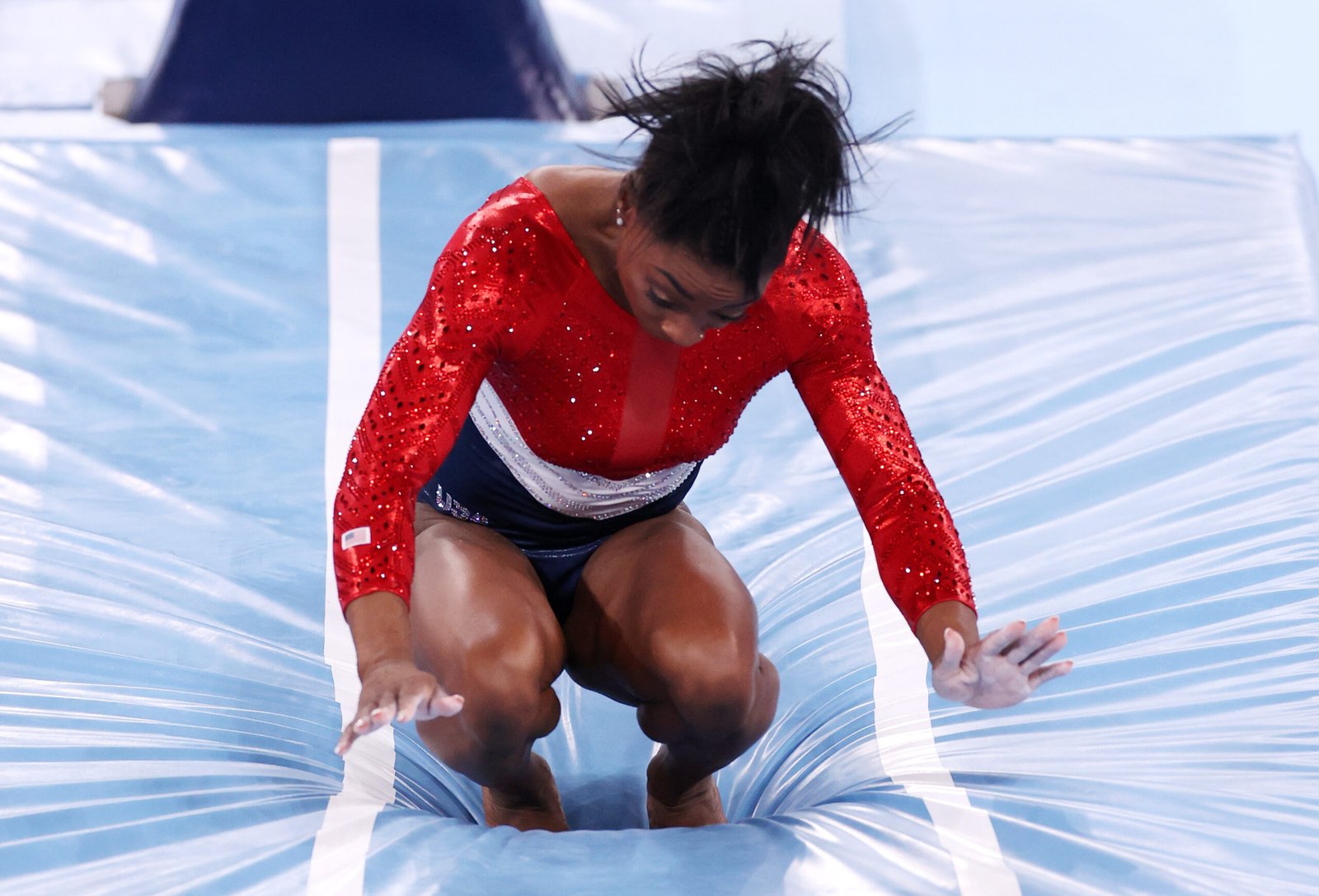 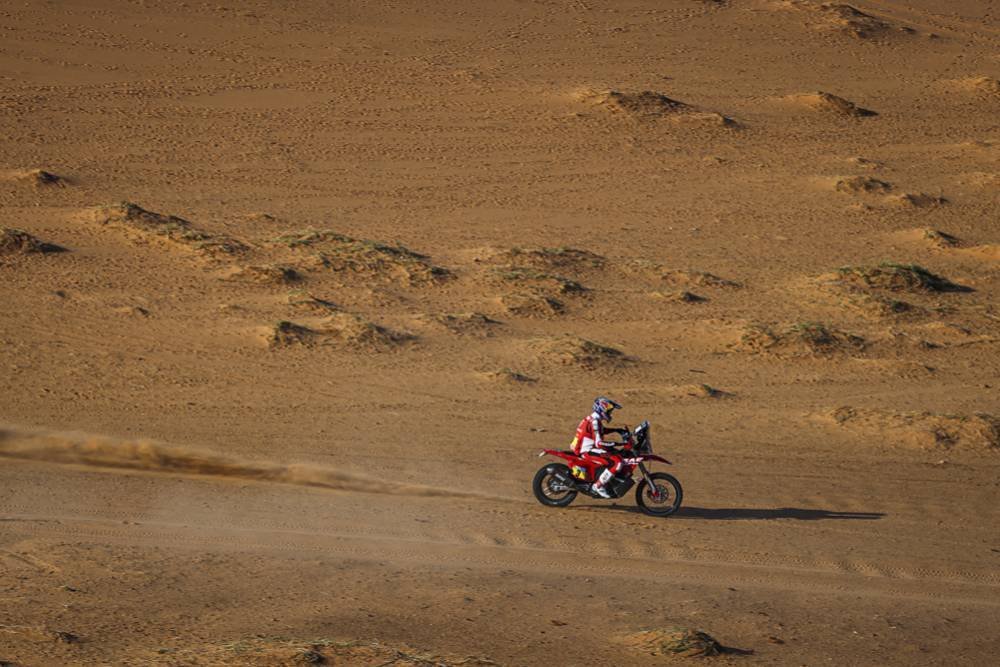