For those newcomers to the game, SMITE is a third-person game where each player (from three to five per team) take a mythological “God” character. The team that first destroys the opposing’s “Phoenix” and “Titan” wins the game.

Ghost Gaming won the SMITE Playoffs last year and in this World Championship they won their Quarterfinal and Semifinal games by 3-0 but that would not mean they would take the final.

Actually, Pittsburgh Knights won the first point in the Final, after Ghost Gaming was winning for the majority but Pittsburgh did not care and took advantage of one mistake to take the win.

And the tonic repeated in the second game, where an onslaught against Ghost Gaming’s Titan gave them the second point within half an hour but Ghost Gaming took the next two.

In the defining game, Ghost Gaming was better in the beginning once again. They pressured more, generated more resources and combined better on their attacks.

There was a moment when the Knights looked better in group attack but Alec Fonzo (USA), managed to defend his team well, as he did on the previous set.

Pittsburg’s attacks looked as if they would not generate more damage when they would attack but they played for the long run. They won more group battles and demolished a Giant first.

Passed the half an hour mark, PK went all out against a phoenix down but it was not enough for win. That led being careless with a giant that Ghost Gaming destroyed.

Ronald Belair (USA) transformed but PK opted not to go for the all out attack when they looked weaker.

In the end PK managed to kill all but Paul Berger (CAN) who was left to his own devices against four. Pittsburgh destroyed the Titan and won the World Championship.

Anders Korsbo (DEN) had many good runs in previous years and he is finally able to become Champion. Three of his teammates repeat as World Champions, since they were members of SK Gaming, PK’s base: Berger, Zapas (USA) and Mah (CAN).

Neil Mah was recognized as the “Most Valuable Player” in the Final. 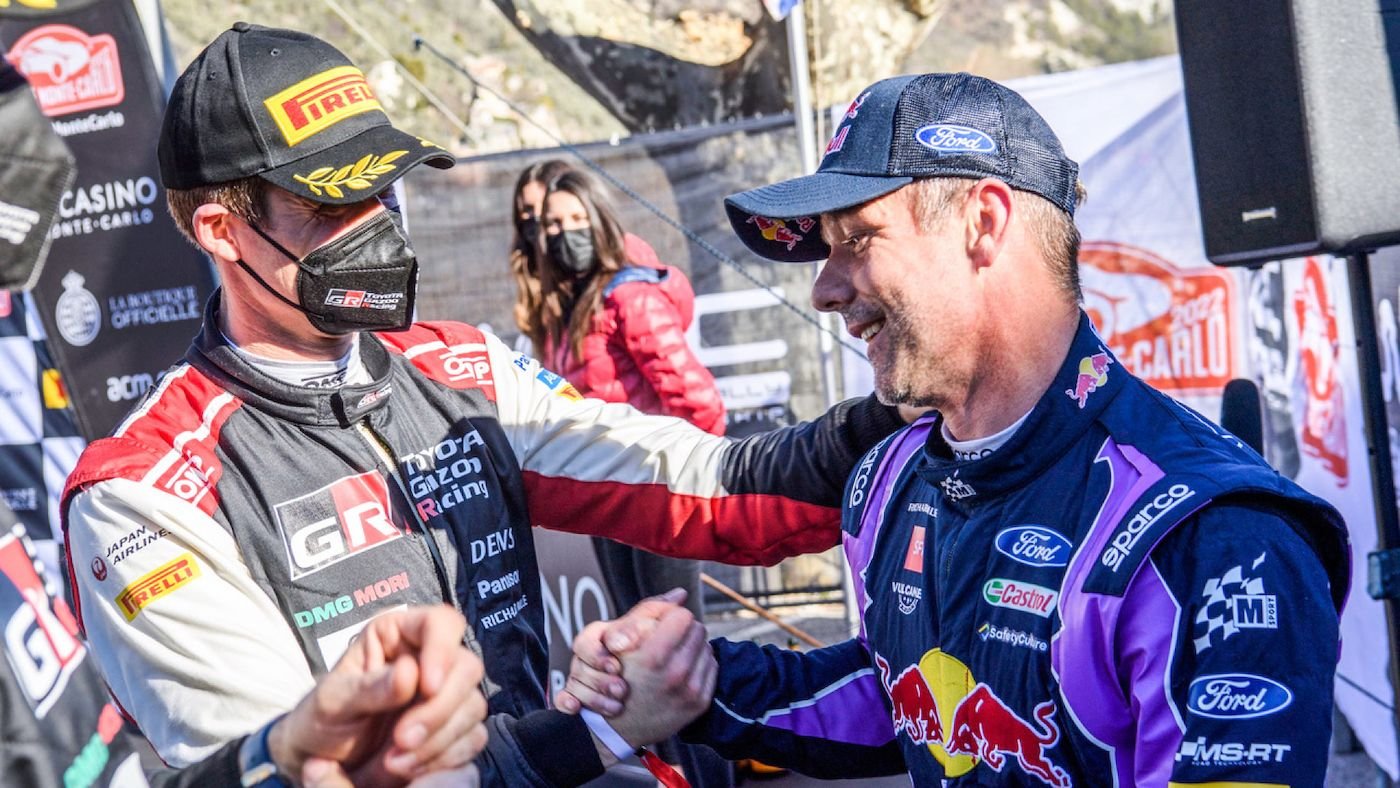 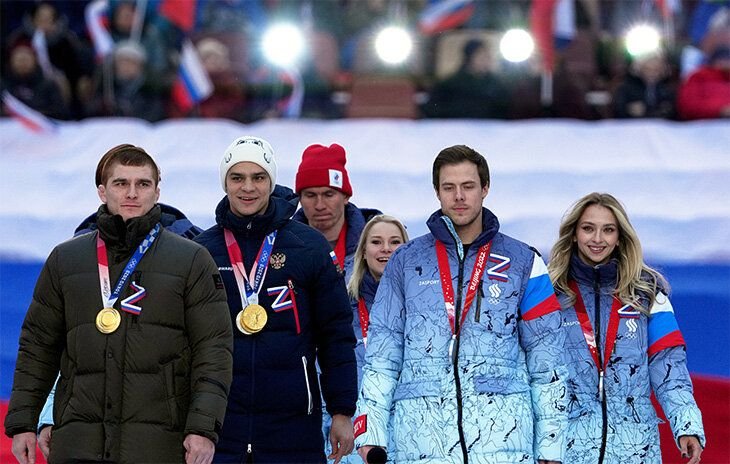