With over thirty points scored on average for both teams on the last games, it was expected that the game between Chicago -with a neutral record- and New Orleans -with a winning record- would be a high-scoring game.

But it was not the case for the majority of the game…Until it was, for one side.

New Orleans scored first with a pass to Michael Thomas (USA), who received it in the linebackers zone and advanced the few remaining yards to open the score 0-6.

The second half would start just with a 3 to 7 score and it would take until the third quarter for the Saints to score again. Drew Brees (USA) had to change the destination of his pass in a play and found C. J. Gardner-Johnson (USA), who score. The extra point was also scored.

In the fourth quarter, Taysom Hill (USA) was barely taken out in a run next to the scoring line. Right in the next play, Alvin Kamara (USA) ran the three remaining yards for the touchdown.

With the score 3-21 it was very difficult to think Chicago would rebound and they would not.

With less than two minutes to go, Drew Brees jumped with the ball over the line of scrimmage and almost scored in the air but the play was reviewed and the ball did not score.

Chicago scored on the last second but it was futile, as New Orleans ensured their pass to the Divisional Game, where they will face Tampa and Tom Brady. 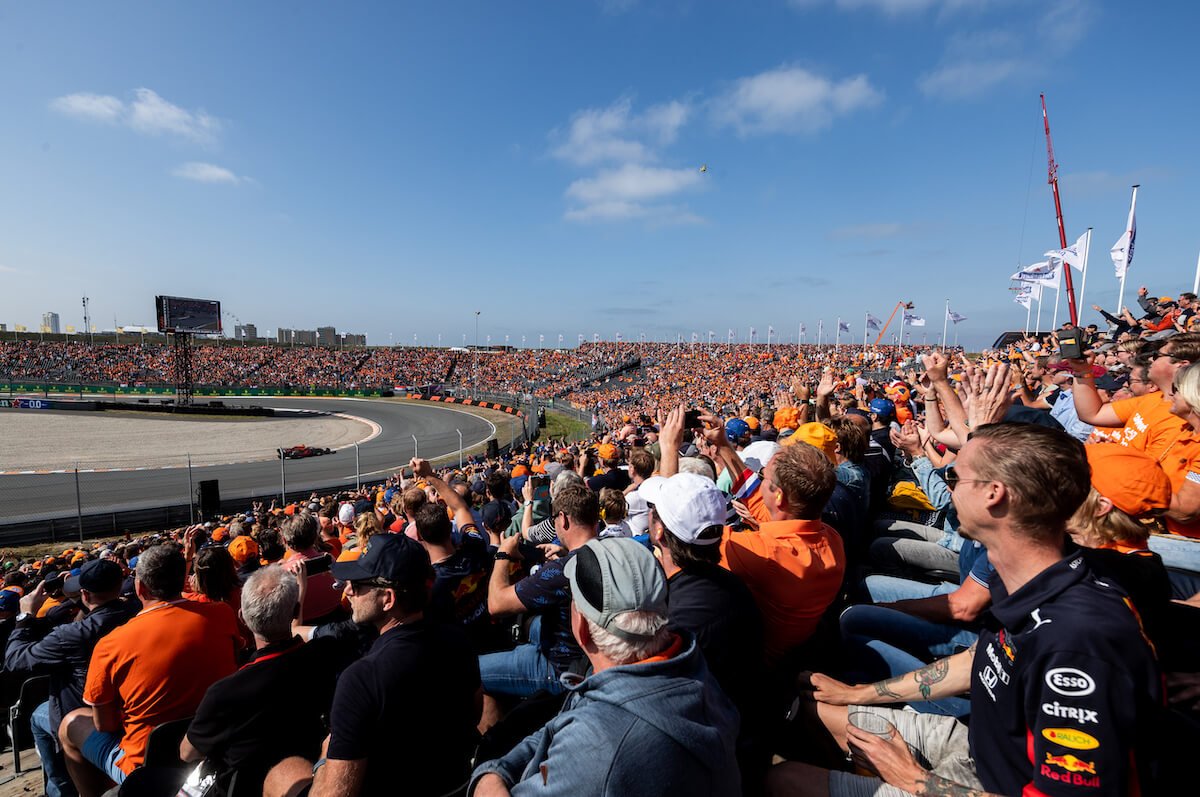