Sport should be responsible with the big impact it can have to combat climate change. Sometimes not accepting money is the way to go but not always.

Climate change is arguably -and in our view- the most important problem that humanity faces right now.

The impact of climate change is causing famine, natural disasters and potentially war. It is also the main threat to human survival. We are in favor of the efforts against climate, but always using critical thinking.

A new report called “Sweat Not Oil” advertised by some charities posits that sport should get rid of high-carbon sponsorship, that global events that are not carbon-neutral by 2030 should be cancelled and that Sport federations that are not zero carbon should be excluded from competition, among other calls. This is probably well intended but can be problematic.

The necessary premise is that sport sponsorship influences consumer behavior. If that is the case then this sponsorship can also positively influence desired behavior towards combating climate change.

Indeed cars are polluters but at the same time it has also been thanks to their sport sponsorship and investment that sustainable technologies have been developed, improved and promoted, such as in Formula E. This series and Extreme E have proved that global sport is possible being carbon zero. This is a rightful demand for all global events.

If the money was to leave sport it would not mean that the companies that currently support it would stop marketing altogether, except that the money would go elsewhere. This obviously leaves sport worse off but also reduces the leverage that sport and its stars could have towards demanding action or promoting sustainable lifestyles.

But banning it would require a fine threshold that would be hard to enforce. Teams and sportspeople should then be responsible and decide not to take that sponsorship.

The report -for no disclosed reason- emitted companies related to meat consumption, when adopting a vegan lifestyle is likely the number one thing that an individual could do to reduce their carbon footprint (Nature, UN report), and meat production is inherently pollutant. Maybe it would also be a good time to talk about it as well.

We all need to pull together to literally save the world. That requires that teams and sportspeople, who can influence the behavior of millions, take responsibility of their agency beyond playing sport.

This could entail not accepting money from oppressive regimes, meat producers or indeed polluting companies. But clear-cut bans might not be the way forward when sometimes that money can become your ally and avoid backlash. 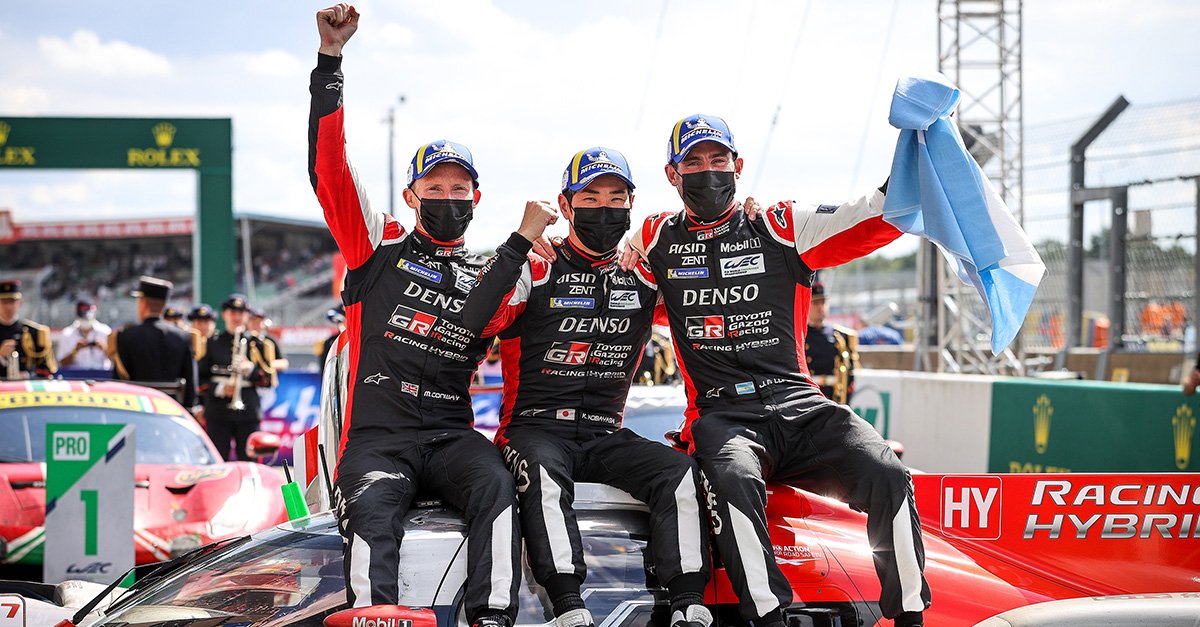