Sumo has a deep-rooted culture of respect within the sport. Cultural misunderstanding almost cost a gold medal. A good decision prevented it.

As we mentioned last week, The World Games showcase non-Olympic sports. In several of the sports, they are the largest platform they have to be seen around the world, and in other instances, they are the first time that the local crowds are able to appreciate the sport.

Indeed, a great part of the local crowd in Birmingham, Alabama -which had probably not seen a proper sumo competition live previously- was surprised and vocalized their dismay when Abdelrahman Elsefy (EGY) was disqualified from the gold medal he won in the dohyō due to his celebration involving a summersault.

Indeed, it is common to see such celebrations in professional sports, particularly in those that the local population could have been more exposed to, such as American football or Association Football. For the majority of spectator sports, seeing the outburst of celebration after the tension of the competition is part of the ritual of sports, and one that is welcome.

To see that a competitor had been disqualified, from the largest stage in his category -Men’s lightweight does not feature in professional sumo-, in the finals, was obviously a surprise to many. And not only to the spectators: the enraged coach stormed to the ring and shouted, as the referees had to call for a decision.

Sports often represent the rituals of the cultures they beget from. Sumo had a centuries-old tradition of respect for the rival at all times, including a victory. It is quite uncommon to see a big celebration. Hakuho Sho’s (JPN) celebration against Teranofuji (JPN) last year was an exception. It was also perhaps the biggest moment in sumo in decades, if not ever, and it did not involve jumping.

The judges probably made the right decision: they overturned the disqualification and allowed a rematch. That way, there would be a consequence for not following a protocol that has been part of the rules but also would not award someone the win without actually winning. The Egyptian repeated the win and took home the gold medal.

There was no ill-intent from the African wrestler, and this was perhaps a problem of cultural shock and ignorance. Likely, had he been taught that practice would not be accepted, he would not have risked it. True, though, that he was warned after the semifinals.

In the end, he learned, changed his behavior, and the ancient traditions of Japanese sumo were respected, without also confusing or upsetting the fans. It was well handled, and no one went back home upset. Had it been related to a clear disrespect, it would have been a different story. But it wasn’t. And “unsportsmanlike behavior” is too subjective to warrant disqualification from gold.

After the medal ceremony, Elsefy’s rival, Demid Karachenko (UKR), did the same somersault, after holding a sign that read “UKR”. Probably, then, he would agree that a disqualification would have been harsh. 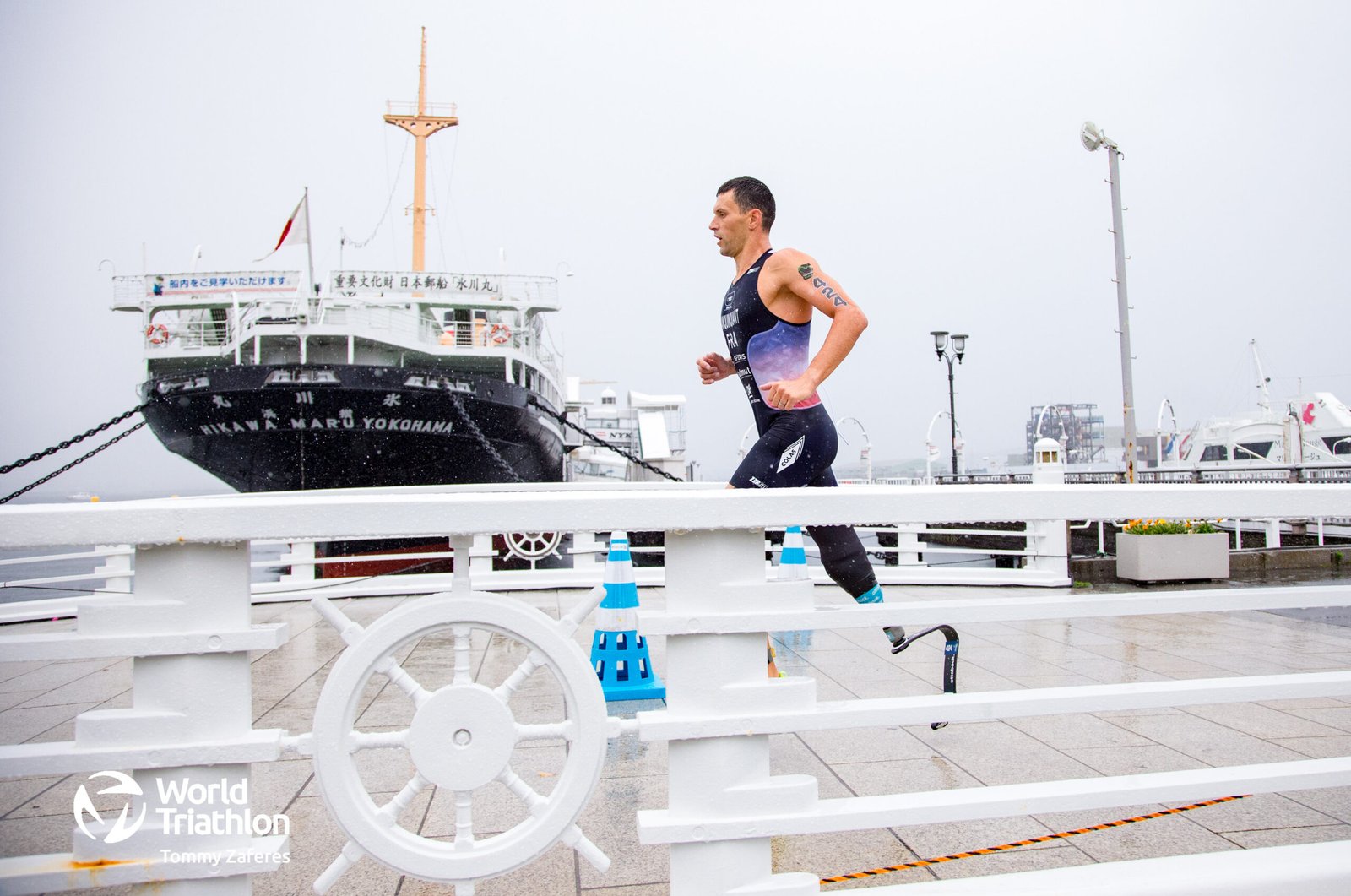