Team USA won its third consecutive -out of three that have been held- FIVB Nations League Finals in the Women’s Division, after winning 16 out of 17 matches, including their 3-1 win over Brazil in the Final.

New Zealand became the first ever Test Cricket World Champion team, after beating India in an exciting Final for the 2019-21 edition. New Zealand secured an eight-wicket win within the final hour, coming from more than 130 runs behind in the last day.

ICC reviews the drama of day 6 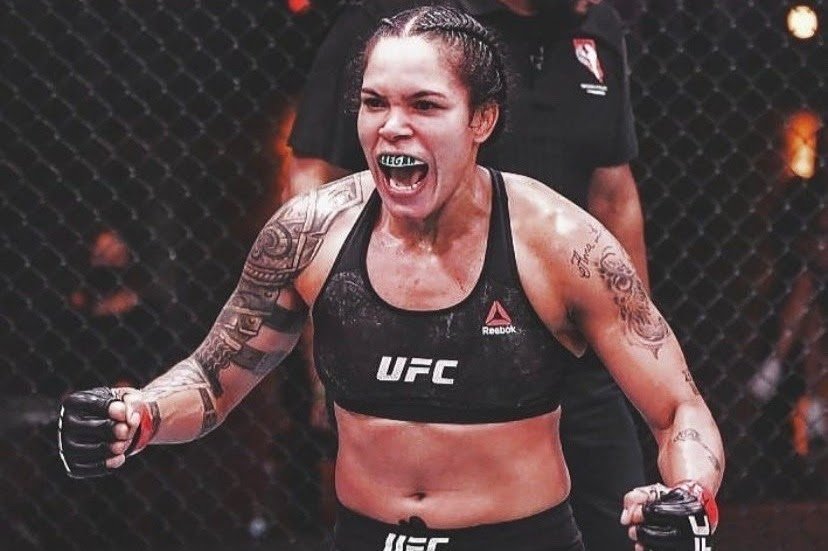