Cooper Webb passed Ken Roczen on the last lap. Roczen is still first in the Championship.

Houston received the third round of the FIM World Championship / AMA Supercross. After the victory of World Champion Eli Tomac (USA) on the second Round, Cooper Webb (USA) won today.

With just over 8 minutes to go, Tomac advanced to fourth, after taking advantage of an error by Justin Barcia (USA). But a few laps later Barcia passed him again.

Webb becomes the third winner in three races of this young Championship. Roczen, Cianciarulo and Barcia followed him.

Roczen is the leader of the Championship, ahead of Webb, Barcia and Tomac.

McGregor knocked out by Poirier! 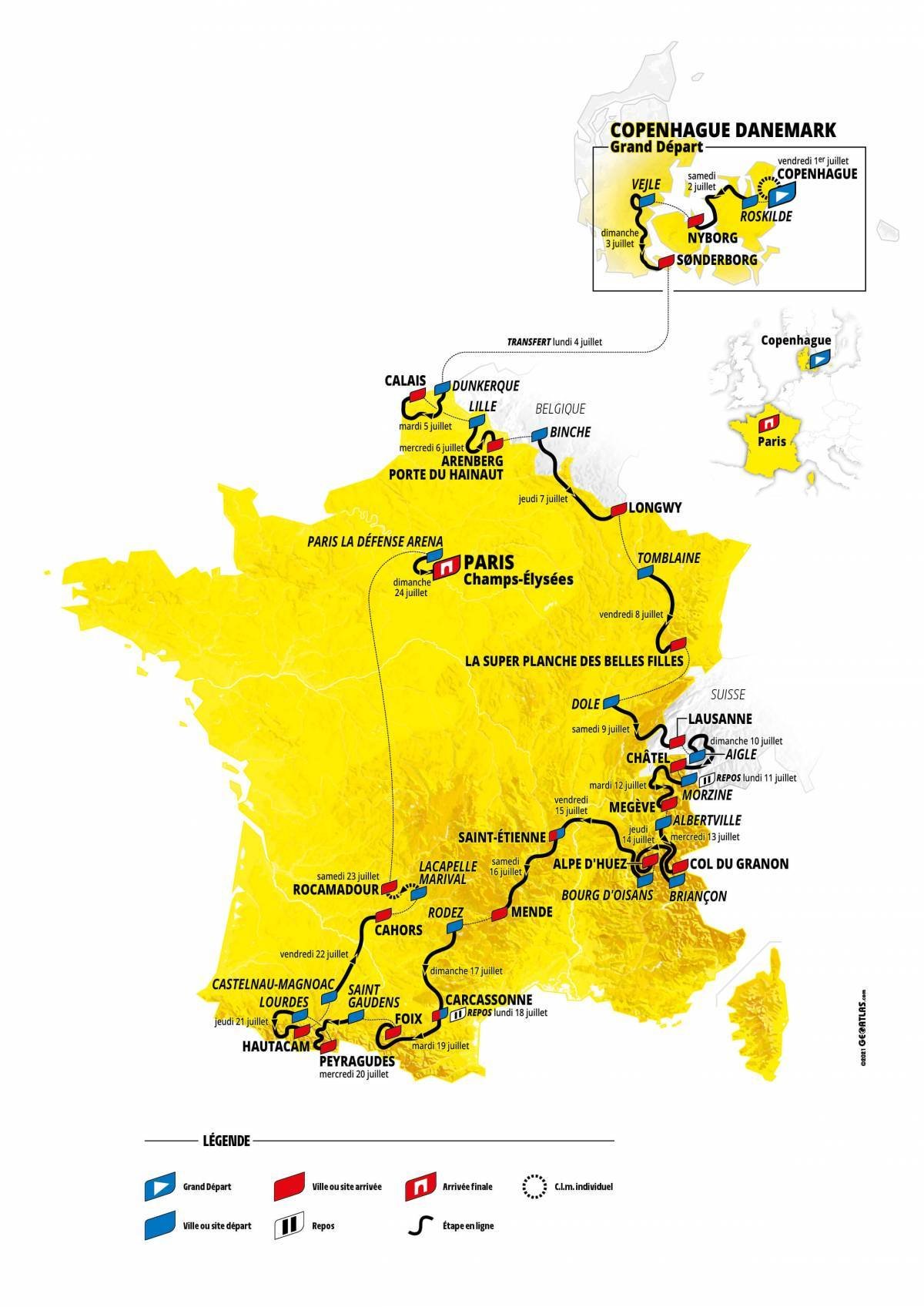