Italy's defender Giorgio Chiellini (C) raises the European Championship trophy during the presentation after Italy won the UEFA EURO 2020 final football match between Italy and England at the Wembley Stadium in London on July 11, 2021. (Photo by FACUNDO ARRIZABALAGA / POOL / AFP)

Ten things to know from what happened in the world of sport. July 6-12. Euro 2020, NHL, Wimbledon, Croquet… 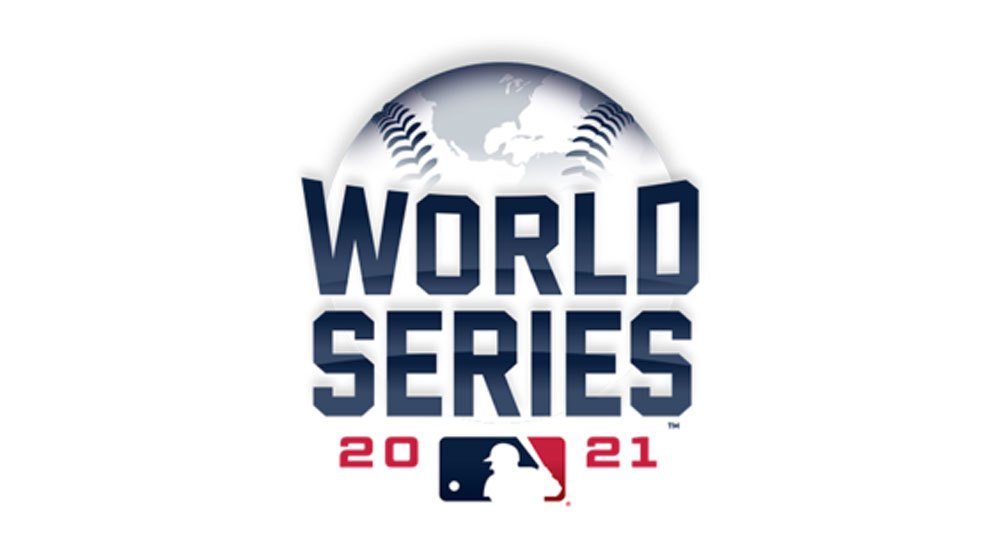