With the results today, Inter Milan are second with 27 points. Juventus is third with 24 after winning today, and Napoli are the other Champions League-qualifying team with 23.

With the results today, Inter Milan are second with 27 points. Juventus is third with 24 after winning today, and Napoli are the other Champions League-qualifying team with 23.

Lozano (MEX) was dangerous from the first half. At 32′ he came dangerously and passed Bastogni but Napoli could not score. Napoli looked better throughout the first half. Inter Milan pressed hard during the final couple of minutes but Napoli was able to maintain the score intact.

Hirving Lozano had a chance in the second half but it was very difficult. He received it with the chest and shot with the left but the keeper was blocking right next to him.

Napoli played very well but they allowed the worst to come out of them and lost the match. Goalkeeper Ospina brought Darmian out by keeping his hand extended and catching his feet. This triggered a discussion in the box and Insigne (ITA) said something to the referee, who immedaitely expelled him with a direct red card.

Romelu Lukaku (BEL) did not forgive the penalty kick with a very well placed ball and they took the advantage.

“Chucky” Lozano was shown a yellow card soon after for a shoulder-to-shoulder action that maybe did not warrant a yellow. And a few minutes later he won another shoulder-to-shoulder tackle to put a good pass that triggered a corner, where Napoli had their chance to equalize at 81′ but nothing came off it.

Napoli had an option during compensation time with a strike by Petagna (ITA) that ended in the post. Unfortunate for a Napoli that had controlled the ball seemingly better.

AC Milan were only able to finish 2-2 visiting Genoa but that is enough to keep them in the lead. Sassuolo is keeping up with its very good season, by earning a point with their 1-1 visit to Fiorentina. 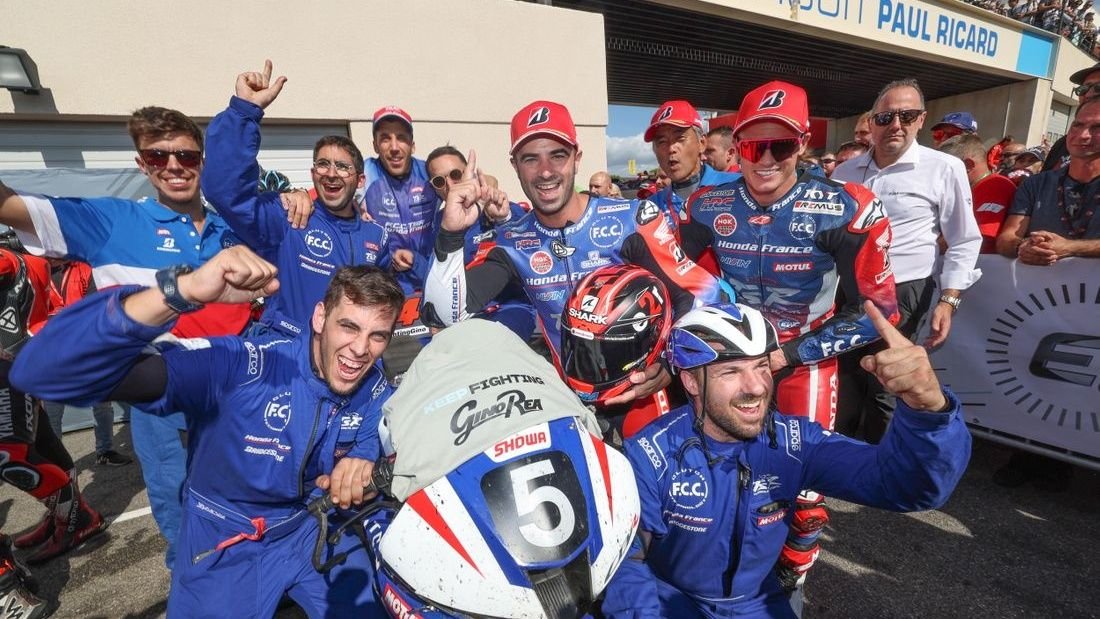