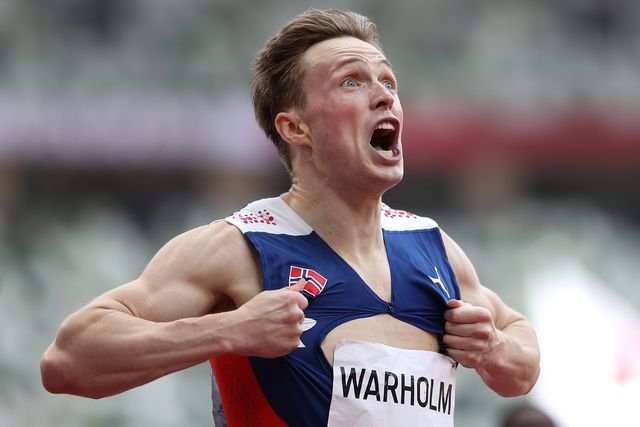 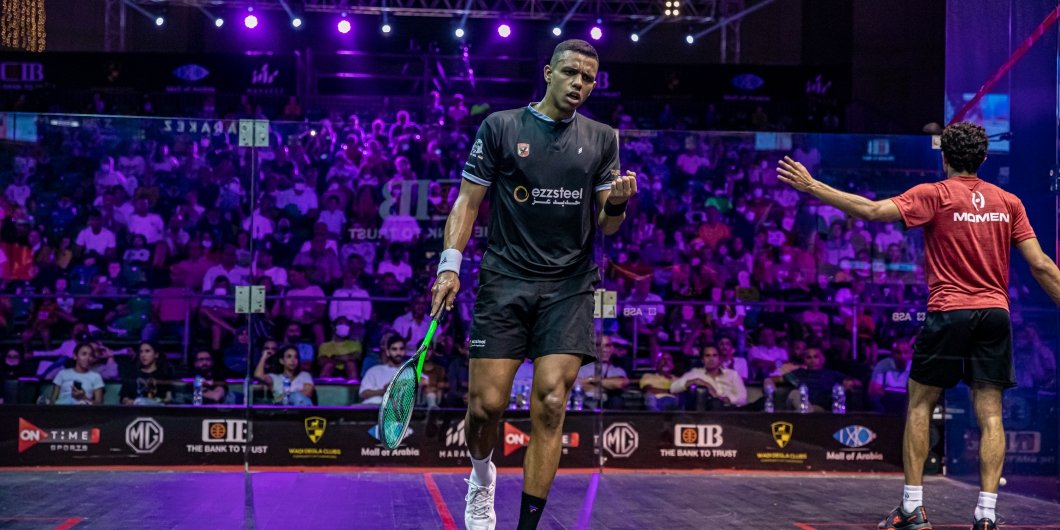 Quote of the week: “He’s a legend…I cannot celebrate against him…” – Asal