Right from the 1/8th Finals Aaron March (ITA) would give a preview of what was to come, as he beat Dmitriy Karlagachev (RUS) -the only Russian to go out in that round- from the unfavorable blue track, which won very few races tonight.

In that round, Benjamin Karl (AUT) was surprised by fellow Austrian, Alexander Payer (AUT). He then lost to March.

Since Roland Fischnaller (ITA) did not make it out of the qualifying rounds this time, then the only previous World Cup winner still alive was last week’s Paralell Giant Slalom winner, breakthrough athlete Igor Sluev (RUS).

Sluev lost in the semifinals against fellow Russian Dmitry Loginov, who would then be defeated by Aaron March in the Big Final for gold. Sluev would then lose the Bronze “Small Final” against Andreas Prommegger (AUT).

There were a total of four Russians in quarter finals. With the next three World Cups being hosted by Russia, it would not be a surprise to see them take more gold during this season. 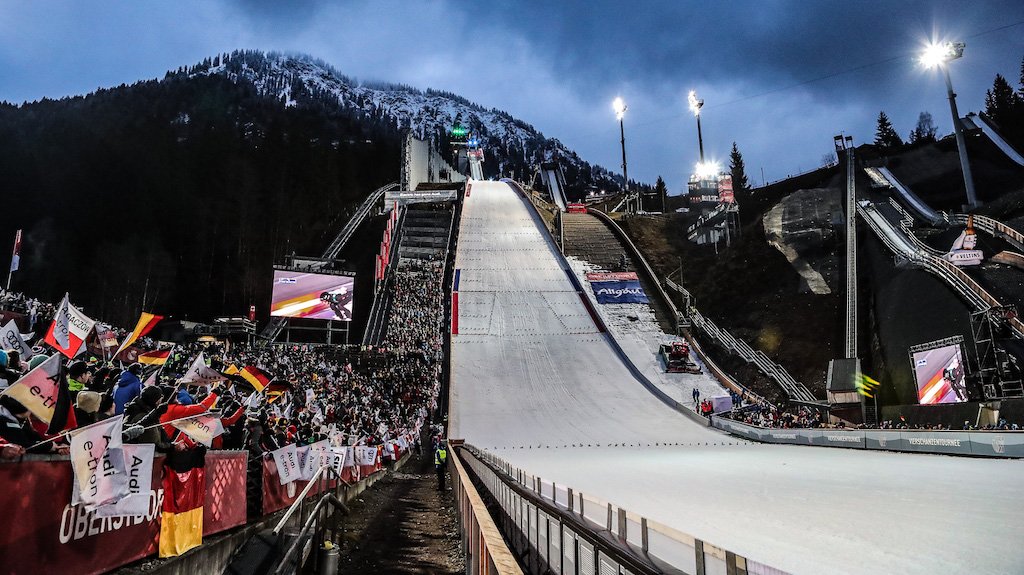 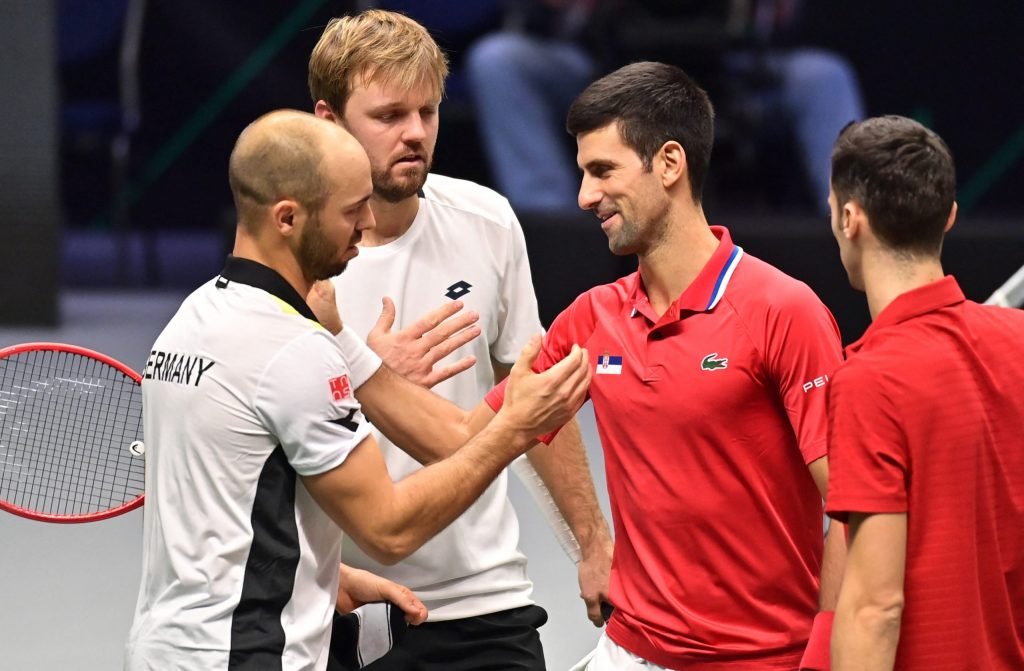