Ten things to know from what happened in the world of sport. October 5-11, 2021. Tyson Fury, Wheelchair Marathon, Swedish Champions... 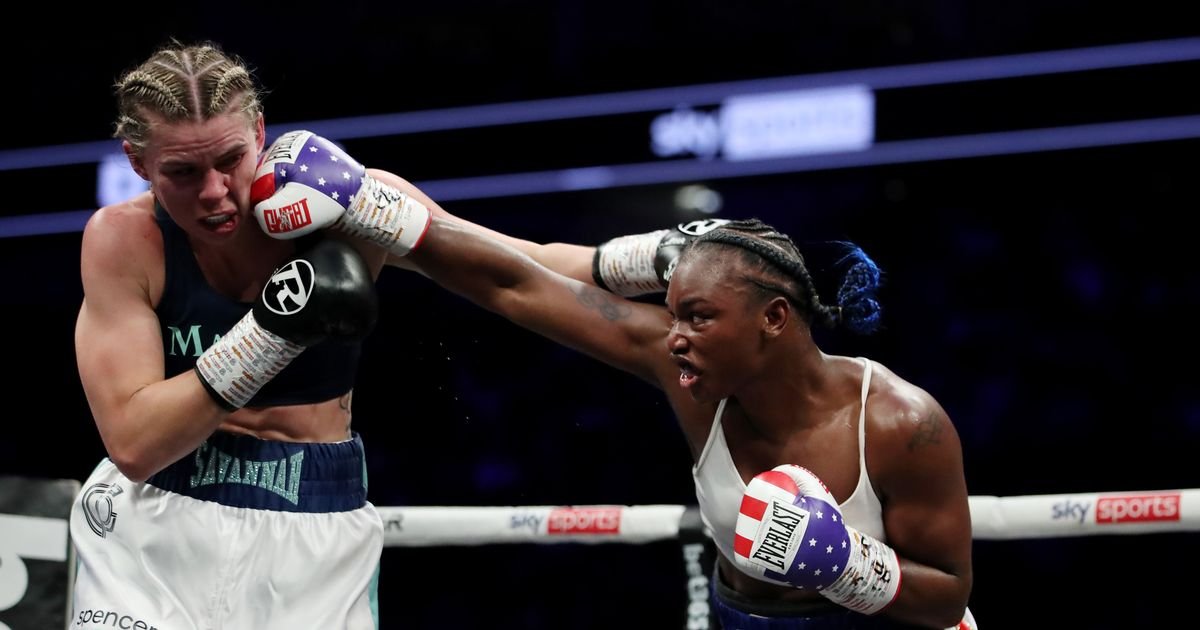