The UFC has dominated the MMA scene for a while but ONE has a legitimate shot at challenging as the best promotion in the middle-term.

Ultimate Fighting Championship (UFC) was not the first organization to hold events where professionals from distinct martial arts would fight against each other but it was the one that made it big. At times it has almost been a monopoly but that will change soon.

Similar sports have existed since ancient times (such as Olympic pankration) and the 20th century featured several exhibition fights in predecessors of the current sport, such as Masahiko Kimura (JPN) vs. Hélio Gracie (BRA) or Muhammad Ali (USA) vs. Antonio Inoki (JPN). Vale tudo was also very popular in Brazil throughout the XX Century.

Some of these fights were truly global events but it was not until the Ultimate Fighting Championship was organized in 1993 that the wheels of mixed martial arts as a global sport really gained momentum. Since then UFC has become the main force in the sport and at times it has almost been seen as a monopoly.

UFC bought out some of the existing promotions, such as World Extreme Cagefighting -which then became the basis for their lower weight class Championships- or Strikeforce, which now serves as a feeding ground. UFC has become the clear number one promotion in the sport, although other organizations like Bellator and Rizin -fought in a ring-  have bona fide world-class Champions.

There is another organization that will probably challenge UFC as a global dominating force n MMA: ONE Championship. The Singaporean promotion, founded in 2011, has World Champions that we can also objectively describe as world-class. It also sanctions World Championship fights in Kickboxing and Muay Thai.

While UFC has reduced its efforts to the United States for a while and ONE reduced them to Singapore, now they are fighting to gain a global audience. The Asian promotion has a clear advantage in the Asian market and offers more Championships. Both have a global pool of fighters.

ONE’s kickboxing Champions are some of the best, their Mixed Martial Arts Champions include one of the greatest of all time -Demetrious Johnson (USA)., and in Muya Thai they quickly became the organization with arguably the strongest Champions. They are signing great talent such as Marcus Almeida (BRA) and are securing further distribution rights around the world.

Some boxers have criticized UFC due to the poor leverage that fighters have regarding their salaries but capitalism would in theory solve that. As ONE grows, it might become the main challenger for number one. Sooner, rather than later. 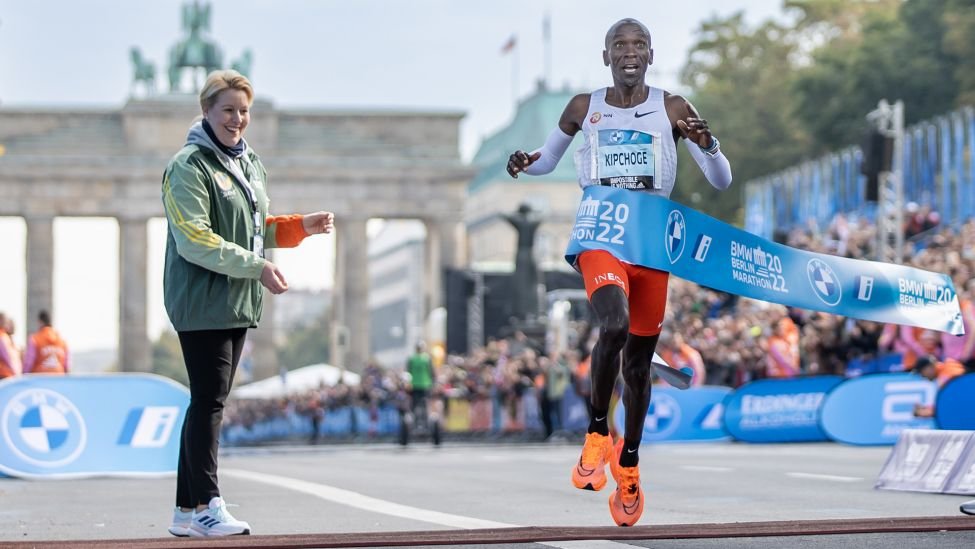 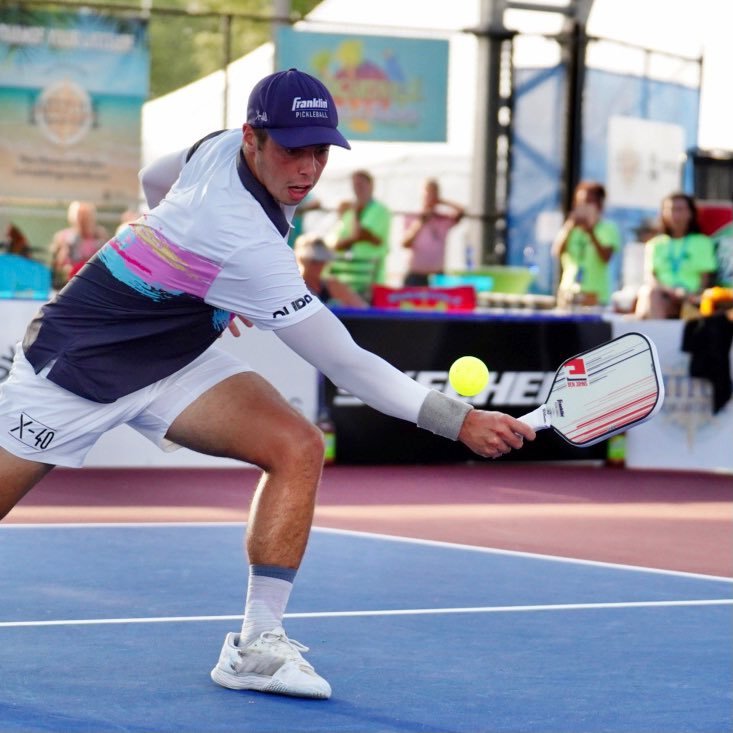