Manchester United defeated Liverpool 3-2 to knock them out in the FA Cup.

The English classic between Manchester United and Liverpool came just in the fourth round of the FA Cup. An empty Old Trafford saw their team win 3-2 in a game with a lot of ball control.

Mo Salah (EGY) gave Liverpool an early lead by pumping the ball into the goal after a good pass from Roberto Firmino (BRA), at 18 ′.

Eight minutes later Mason Greenwood (ENG) scored off a good assist from Marcus Rashford (ENG). The play began with a great recovery for Paul Pogba, who won the ball when seven Liverpool players came on offense.

Just starting the second half, the Rashford-Greenword duo was present again, but now Mason gave the pass to Marcus for 2-1 at 48 ′. Salah scored again at 58 ‘for the tie.

With this result, United advance to Round of 16, where they will face West Ham. 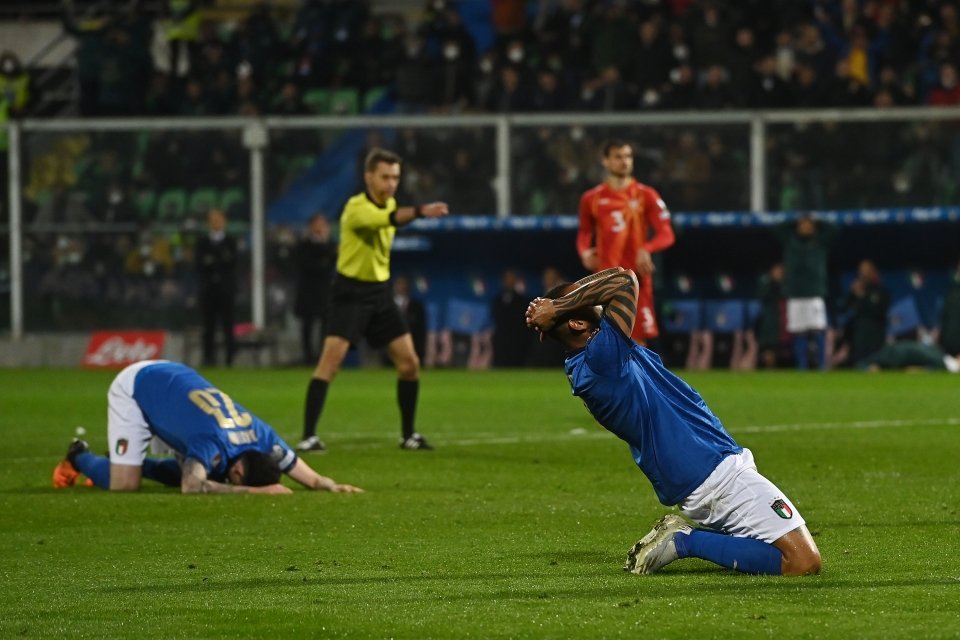 Tigres to the semifinal of the Club World Cup

Santos contempt with a draw against Boca