Shock wins are particularly sweet in F1 due to the big differences that cars might have. Pierre Gasly's win for Alpha Tauri in Italy was one of these.

Shock wins are particularly sweet in Formula 1 due to the inherent difficulties that being in a smaller team creates. Six of the first seven Grands Prix this year had been won by Mercedes-Benz and one by Red Bull.

Indeed, we had to go back to the 2013 Australian Grand Prix to find a race that had been won by a driver that did not have a Mercedes-Benz, Red Bull or Ferrari car, when Kimi Räikkönen (FIN) won driving a Lotus-Renault. That, of course, until this week.

Pierre Gasly’s (FRA) maiden F1 win was special as he won it driving an AlphaTauri, which is the team formerly named Toro Rosso and previously Minardi; the small Italian team from Faenza, a town close to the Monza Circuit, where the Italian Grand Prix was being held. Minardi, the small Italian team that from 1985 to 2005 usually occupied the very last places on the grid and would celebrate a points finish as a win.

Shock wins are unusual because they require several factors to align for them to happen.

This week it was a timely red flag caused by Charles Leclerc’s (MON, Ferrari) crash and a penalty to Lewis Hamilton (ENG, Mercedes-Benz), who entered the pits while they were closed, frustrating his chances to win on the same weekend he had broke the record for the fastest ever F1 lap.

There were two Grands Prix we could remember with this one.

First, the 1996 Monaco Grand Prix, when only three drivers made it to the checkered flag, giving small Ligier team a win close to home in France, with a young Olivier Panis (FRE) -the last time a French driver won.

Second, the only other time this team had won (under the Toro Rosso guise), which was also at this track, when a young Sebastian Vettel (GER) won his first Grand Prix.

The home wins by the Toro Rossos and AlphaTauris and Ligiers of the world will be remembered for decades to come because we know how hard they are.

We all want a more competitive and equal Formula 1 but ironically only because there are such intrinsic inequalities in this sport that we can also have shock wins that are as special as the aforementioned.

At times Scuderia Ferrari has looked unbeatable but now, while Ferrari is still Ferrari and Alpha Tauri is still Alpha Tauri, both are in the covers of the Italian journals, but this time for very different reasons than they historically have.

Maybe we don’t need reverse grids or something of the sort, but we need to appreciate when the Davids beat the Goliaths, and for that we need Davids and Goliaths. Or maybe we need them to have more of these with ideas like that one.

Maybe it is F1’s intrinsic inequalities that make us remember that sport is a game that represents the capitalist reality – a world where few win and the majority lose.

But that makes it all more special when the underdogs win, and that is why we like shock wins. Because they are a reflection of the sweet wins in life.

And then we remember that F1 is a human activity, where big wins are humanly possible even when against the odds, which is how most people are born. 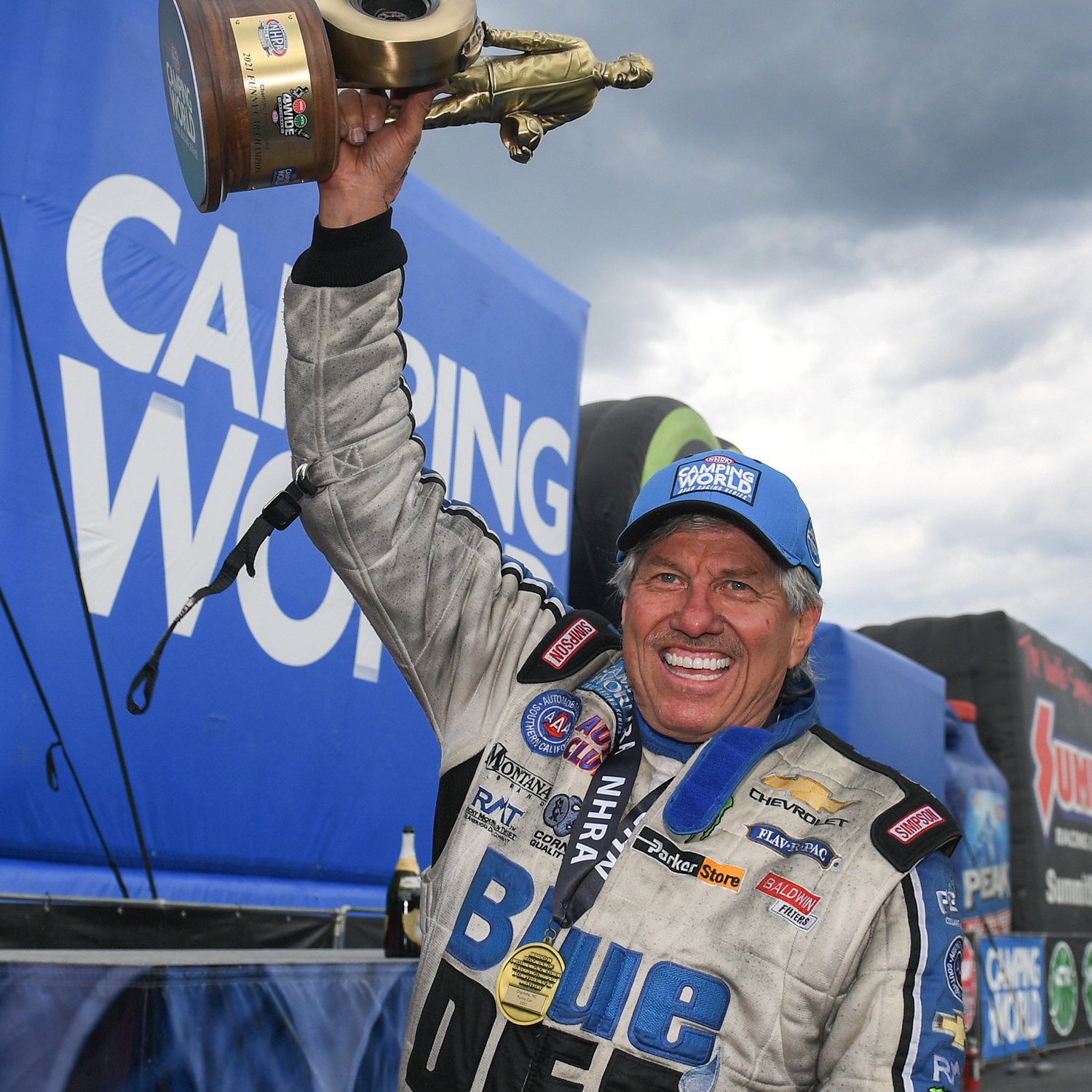