Who could give “Canelo” a good fight?

Saúl "Canelo" Álvarez is making world-class boxers look in a category below him. Who could give the World's #1 Pound for Pound fighter a good fight?

Saúl “Canelo” Álvarez (MEX) is one of those boxers that marks a generation, and he is the current best Pound for Pound boxer in the World. Last Saturday he defeated Callum Smith (ENG), ranked as the best Super Middleweight after him, and made him look as if he was an inferior boxer in comparison.

Those who know about boxing are aware that Smith is actually one of the best in the world. It’s just that “Canelo” is that good. His bending, timing, punching combinations, ring generalship and overall boxing IQ are as good as it gets in boxing today. And he also has huge punching power.

By defeating Smith, he is now the current Middleweight and Super Middleweight World Champion for The Ring Magazine, and he holds other World Title belts in those categories.

Plus last year he also scored a huge Knockout against the #1 ranked Light Heavyweight, Sergey Kovalev (RUS), making him the second boxer in history to hold World Titles in three weight classes simultaneously. He has since vacated the Light Heavyweight Title

Álvarez is now slated to face unbeaten David Benavidez (MEX), the #1 Challenger by the World Boxing Council, and he then wants to beat the other Super Middleweight Champions: Billy Joe Saunders (ENG) and Caleb Plant (USA), to be the unified Champion.

Saunders is probably the biggest threat. He was such good defensive skills that can give Álvarez trouble. But we thought that about Smith and we know what happened…

Down in Middleweight, Gennady Golovkin (KAZ) set the record of most Middleweight Title Defenses by beating Kamil Szeremeta (POL) last week. He gave Canelo two huge fights: one ending in a draw and one in a win for Álvarez on 24 great rounds. A third one could also be the closest fight Canelo could have, but at this point it is settled who is better between the two.

Finally, thinking out of the box: What about a rematch against Floyd Mayweather Jr (USA)? When they fought seven years ago, Álvarez was far from being as good as good as he is today although he was already a World Champion. It could go a different way this time.

True, Mayweather has been retired for three years but he still seems physically strong and he keeps on fighting some exhibition bouts slapping YouTubers.

Instead of fighting non-boxers maybe he should go ahead and make the biggest fight boxing could have today, and potentially in this young decade. 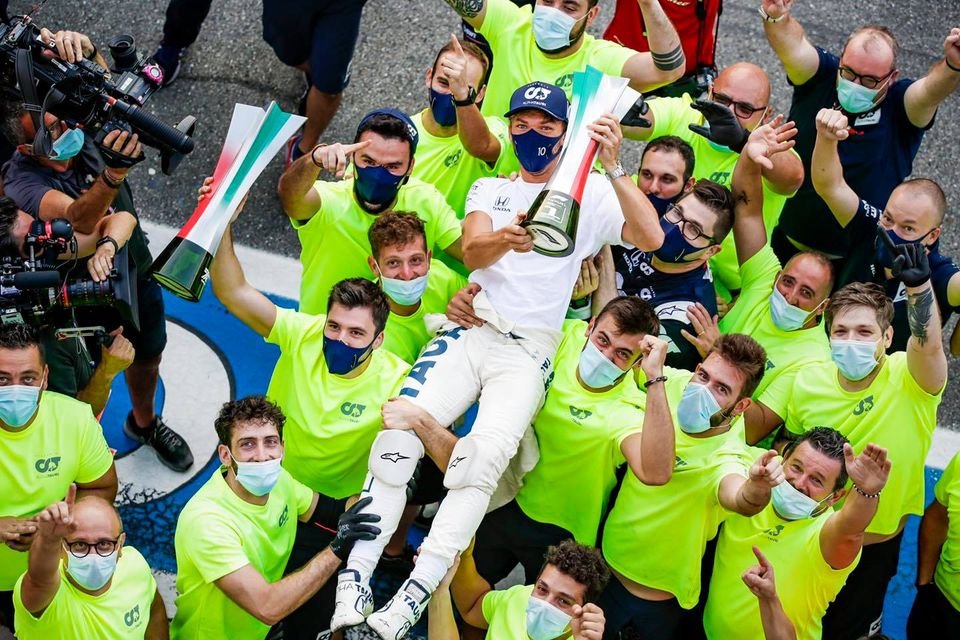