Tigres beats LAFC for the CONCACAF Champions League Championship and will go to the FIFA Club World Cup.

Los Ángeles F.C, entered the pitch with the mission of becoming the first Major League Soccer team that makes it to the FIFA Club World Cup, but Tigres came from two shutout wins: 4-0 to New York City FC (USA) and 3-0 to Olimpia (HON).

The game started with a very intense rhythm from both sides. The goalkeepers were active from get go, although not with shots on goals. There were several fouls from both sides, including one by Dueñas (MEX, Tigres) that should have awarded a penalty kick in favor of LAFC.

The referee kept on allowing the fouls to go on without a yellow card. Quiñónes (COL) approached dangerously at 32′ and a cross sent it to a corner, which was wasted by Dueñas.

In one of so many fouls, Carlos Vela attempted a pass in the area but Nahuel Guzmán (ARG) grabbed the ball. Tigres tried some counterattacks but Bob Bradley’s team was well ordered in the defense, but Tigres kept playing well in the last part of the first half.

The first dangerous situation in the second half was made by LAFC at 57′ but Dueñas’ leg got in the way. LAFC kept on pressing but Tigres was also very well planted.

In one of those plays at 61′ Los Ángeles score their first goal, with a definition from Rossi (URU) after a good series of passes between Vela and Kaye (CAN)…Rossi was on a very close offside but CONCACAF is not using the VAR until next year….

Tigres made some changes and equalized at 72′ with a header by Hugo Ayala (MEX) after a corner kick. And then at 84′ Gignac scored the 2-1 in the first chance for goal he had, after a good play by Luis Rodríguez (MEX), who entered the box and crossed it to the former French World Cup player, who used his right kick.

LAFC kept on pushing desperately but they were unable to score. Tigres is the Champion and will represent CONCACAF at the Club World Cup! A well deserved for arguably the best Mexican team of the last decade.

Gignac ended as the top goalscorer in the tournament, with six (Golden Boot) and also won the Most Valuable Player. Tigres won the Fair Play Award, Nahuel Guzmán won the Best Goalkeeper Award.

An important trophy that Tigres had pending after their several finals and Monterrey’s wins. This is a second time that Ferreti classifies a team to a World-class tournament in the United States, after that time he defeated the United States for the Confederations Cup qualiication. 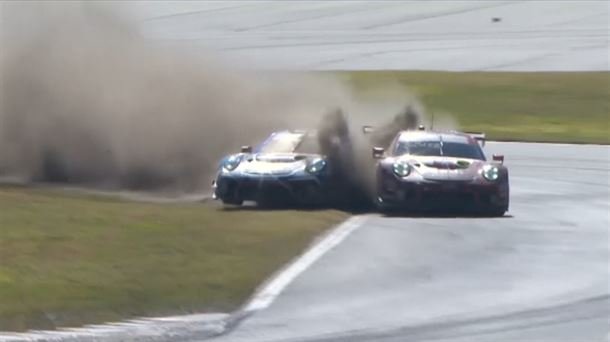 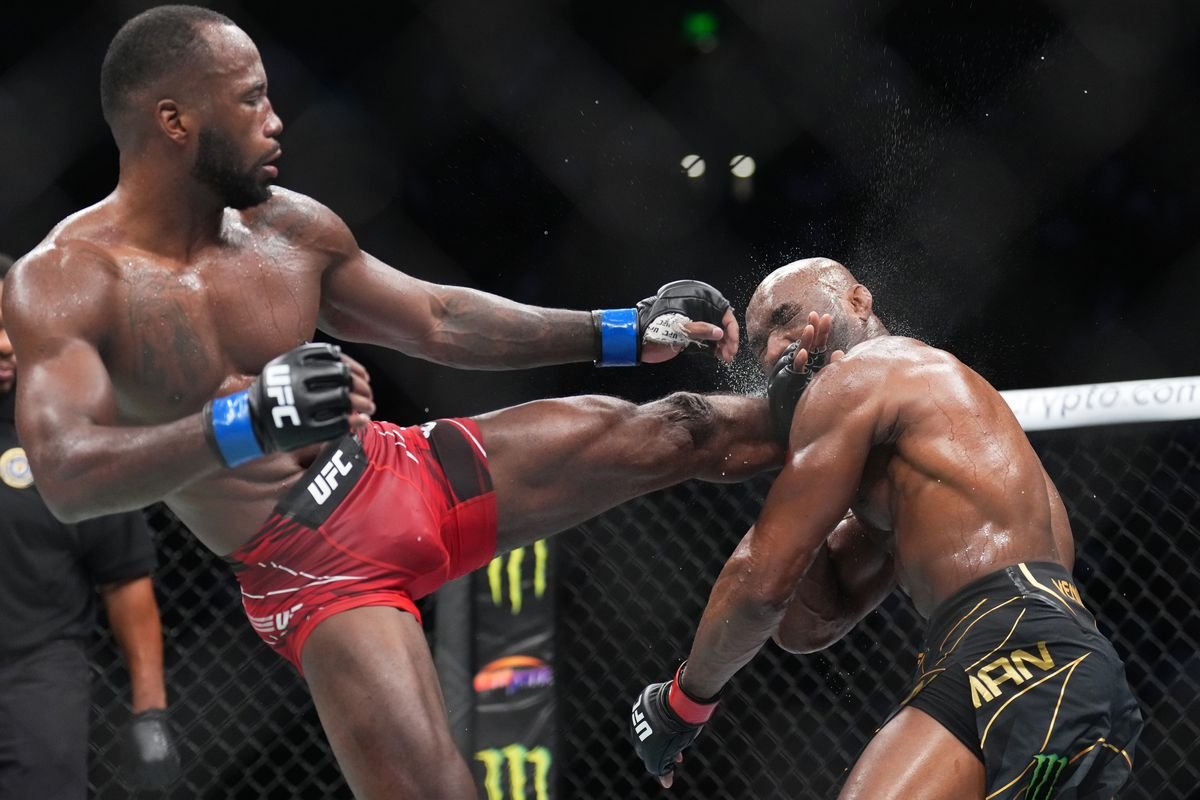