The FIS SkiCross World Cup held a Tuesday night round in Arosa, Switzerland. Indeed there were Swiss racers in both Big Finals but the lone Swedes took gold. There will be more races tomorrow!

Alexandra Edebo (SWE) was fastest in the start and she kept the lead until the end. Fanny Smith (SUI) was close the whole time but after the largest hill the Swede’s advantage was clear. Sami Kennedy-Sim (AUS) was back in third after winning some races previously today, and Alizée Baron (FRA) left the track in a turn and did not finish the race.

Three Swiss and a Swede battled it out for gold and it was young David Mobaerg (SWE) who took the lead soon and all the way to the end, followed by Alex Fiva (SUI), Joos Berry (SUI), Jonas Lenherr (SUI). 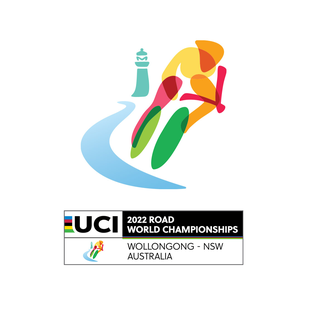