This week’s Global Podium for the best sportspeople in the world features the French Judo Mixed Team, the German Dressage team and Ma Long.

Ma Long (CHN) became the first male player to ever win a career Double Grand Slam by winning the Olympic individual gold in Men’ Table Tennis. This is his 25th gold between Olympic Games, World Championships and World Cups, more than anyone else in the sport’s history. This is his fourth Olympic gold, his second consecutive in the individual competition. 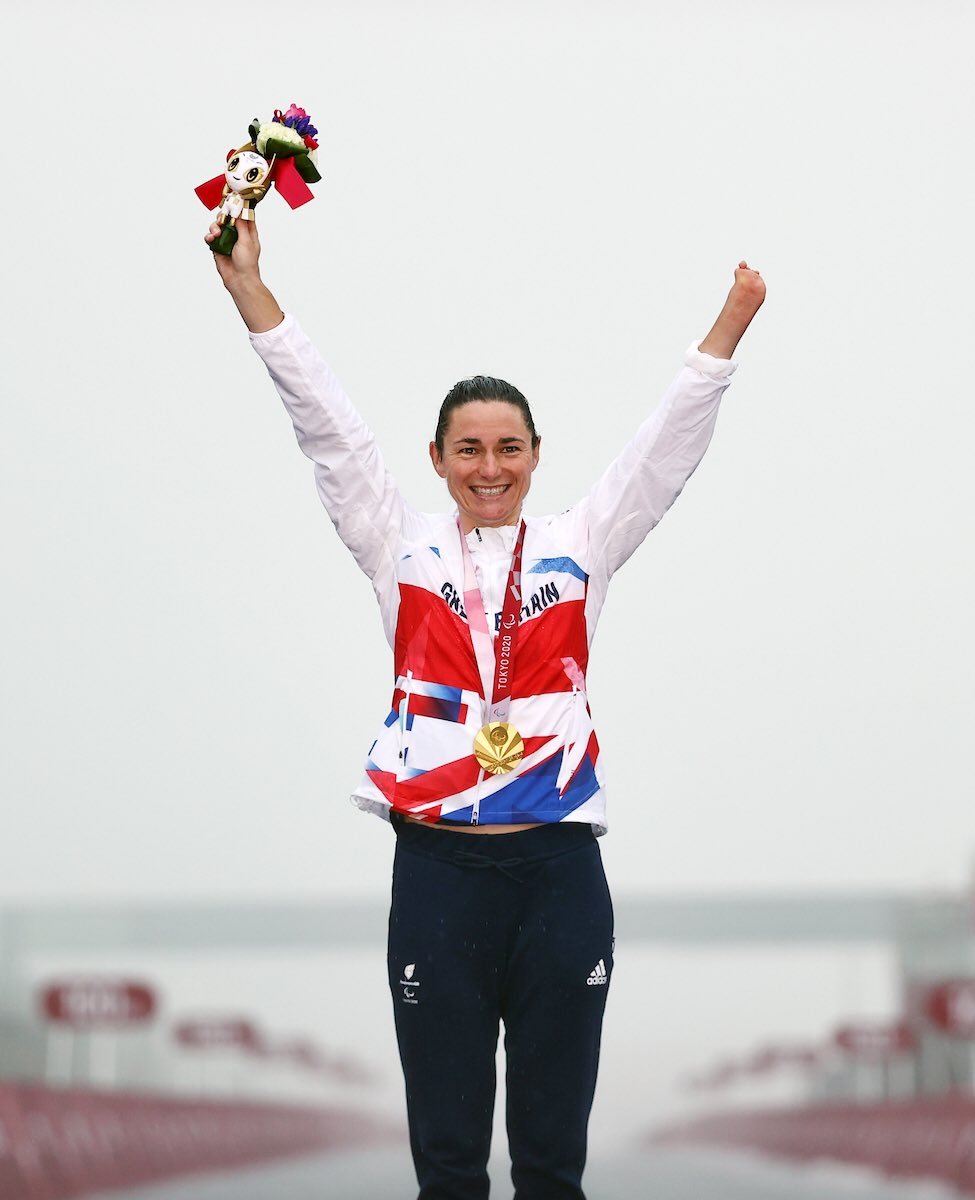