A gold medal, over a century late

The Olympic Games have finally recognized Jim Thorpe for his wins in the 1912 Olympic Games after his "amateurism breach". It was long overdue.

It took more than a century for Wa-tho-huck (USA, also known as Jim Thorpe) to be reinstated as the only Olympic Champion in the pentathlon and decathlon events of the 1912 Olympic Games. In 1913 he was stripped of his two wins in the Games because at some point he received compensation for minor league baseball, which conflicted with the rules regarding amateurism. He had been posthumously reinstated in 1983, as co-winner.

The original rules of amateurism prevented any sportsperson at the Olympic Games to receive or have received monetary compensation for anything related to sport. Back in the day, the Olympic Games were not conceived as a business per se but as an event that would reconstruct the Ancient Olympic Games within a modern set-up and the amateur spirit was to be retained so the games would be kept as a “gentleman sport”.

Thorpe was not the first competitor to have received some form of compensation from sport but was one of the very few punished. In fact, until last week, the only other competitors that had been stripped of their medals were West Germans Marika Kilius and Hans-Jürgen Bäumler, who has been silver in the 1964 Winter Olympics but were stripped of it at some point because they received perception for “Holiday on Ice” (a spectacle, not even a sport). They were reinstated in 1987.

The International Olympic Committee is right in retroactively recognizing Wa-tho-huck as the gold medal winner. Regardless of the many criticisms that could be made to the amateur rule, there was probably no ill intent from his part, plus there was no protest made during the thirty days after the Games had concluded, which was the rule that would have allowed to have Thorpe formally investigated and disqualified.

He once wrote “I hope I will be partly excused by the fact that I was simply an Indian schoolboy and did not know all about such things. In fact, I did not know that I was doing wrong, because I was doing what I knew several other college men had done, except that they did not use their own names …”

Thorpe, a Native American, eventually continued his sporting career competing in professional American Football, Basketball, and Baseball, where he managed to play in a World Series.

Hugo Wieslander (SWE) and Ferdinand Bie (NOR) both refused throughout their lives to accept the gold medal offered to them after Thorpe’s disqualifications. That was the actual act of Olympic spirit.

A local win in the Dakar! Heartbreak for Cavigliasso! 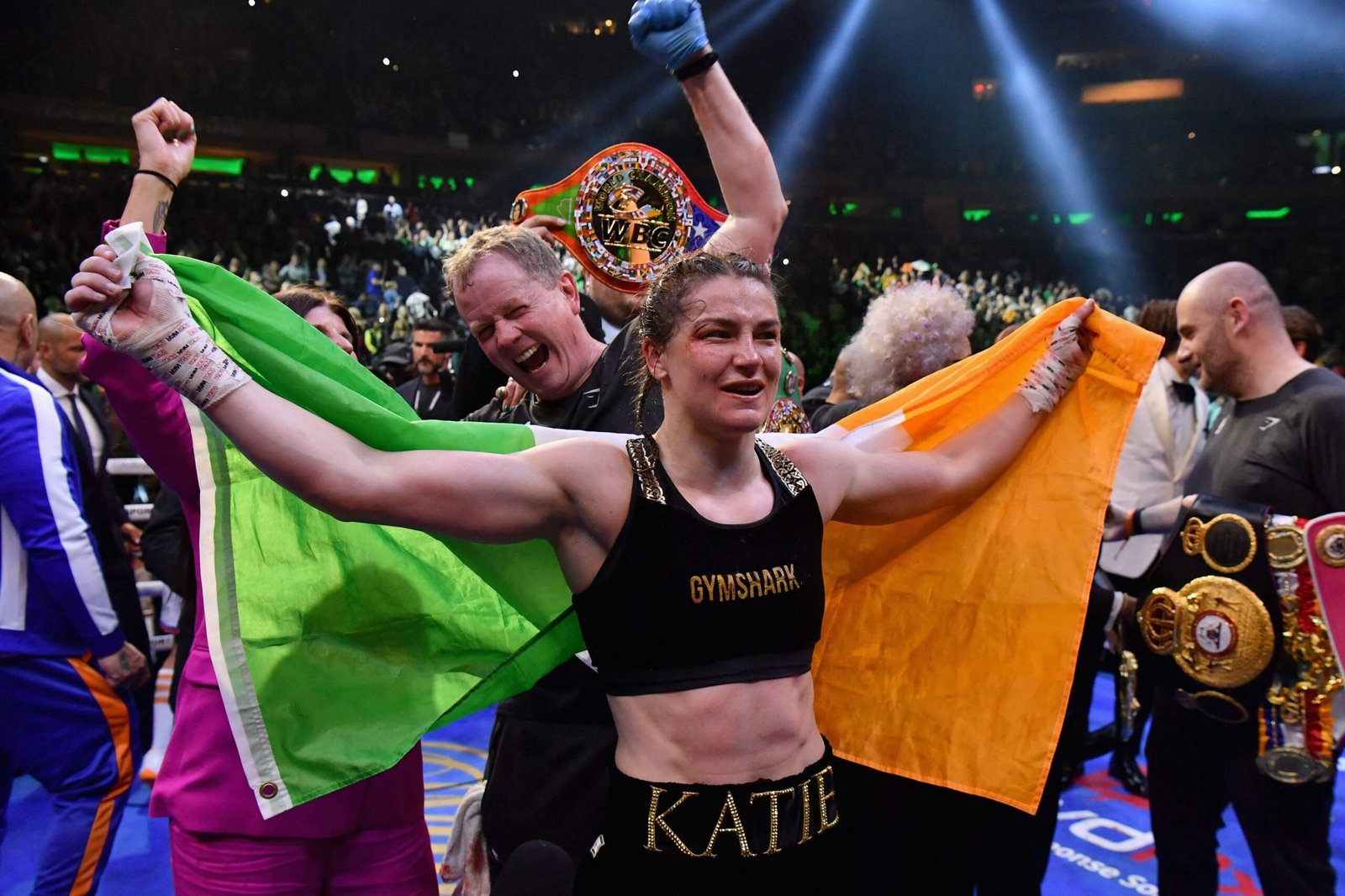