Sport protested against social media abuse during the weekend. Maybe the solution lay not in responsive measures but in changing inbuilt systems.

Social media abuse is, unfortunately, not uncommon in any industry. Sport is no different.

Last weekend several sportspeople and leagues in Great Britain decided not to be active in social media during the weekend due to the excessive abuse that some sportspeople are receiving. Several leagues and sportspeople form other countries followed suit.

The main demand is that social media platforms “do more to prevent the online discriminatory abuse received by players and many others across the world, which goes without any real-life consequences for the perpetrators” (Premier League), including preventive filtering, banning perpetrators, warning messages, and reports. Racist abuse was particularly highlighted.

The catch here -and it is usually not mentioned in the protests- is that beyond the responsibility that socia media should have in terms of responding and preventing hate and discrimination is how they are programming algorithms with the embedded premise that if they show polarizing content it increases their engagement and revenue.

Whether it brings them more revenue and engagement or not, such philosophy of preying on polarization as means to make money by social media platforms, media companies and advertisers themselves generates a moral hazard where it they take -millions of- cents that polarizing content generates them.

Shareholders that only care about revenue are also become complicit by not keeping tabs on the methods that are being used to increase revenue. The incentives to make people polarize increase and hatred posts are a natural consequence of the environment.

Social media abuse is a big problem and the social media platforms have to respond to it. And maybe the solution lay not only on responsive measures but in solving the root problem that a lot of people feed.

Firefighting is important. So is not to pour the burning structures with oil for a business in the first place. 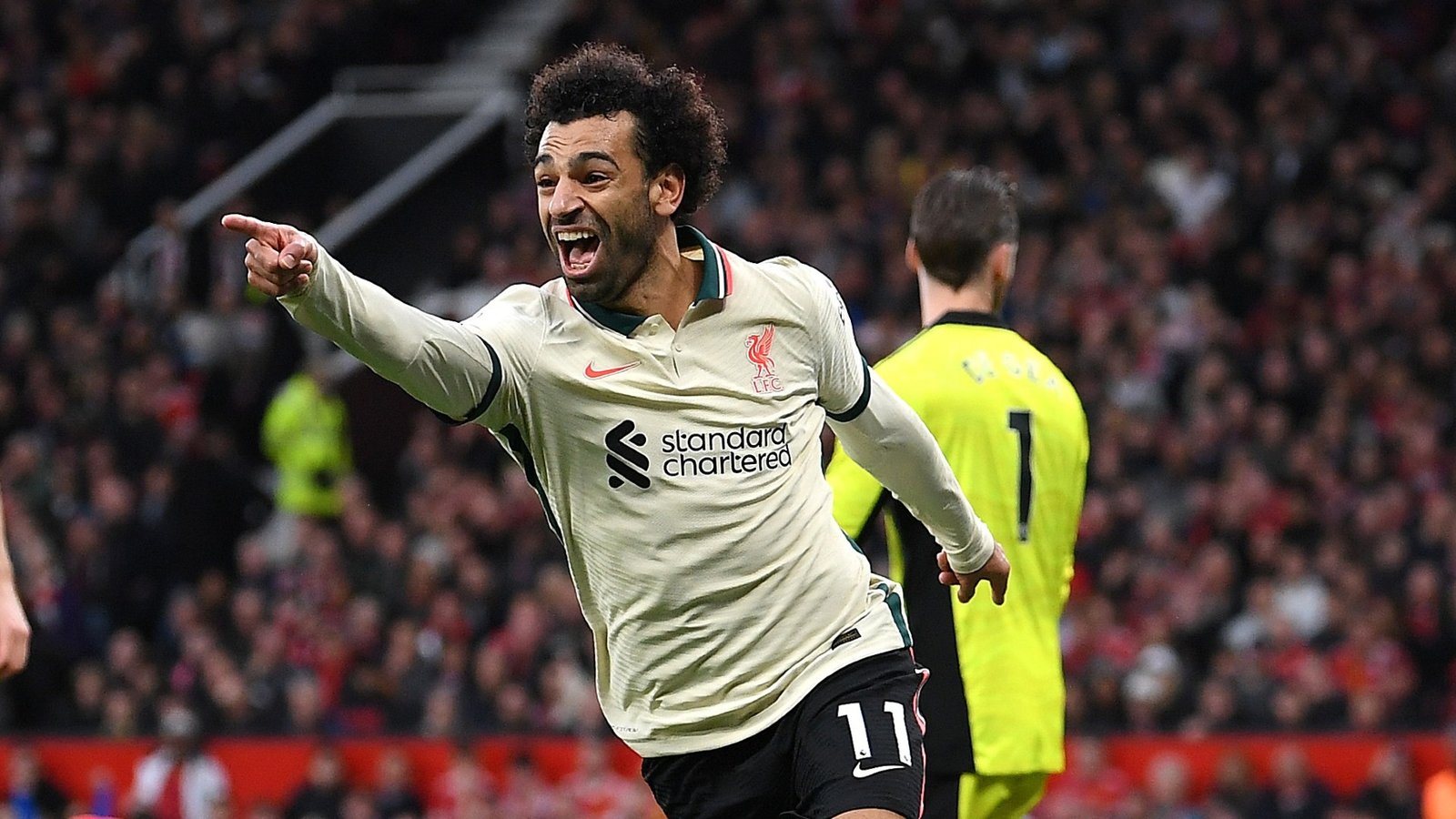 Dakar: One day to go!