Two goals from unusual names will enable them to defend their title in April.

Pep Guardiola, Manchester City manager, lamented “having few players” for his Manchester derby -and Carabao Cup Semifinal- against United, due to Covid-19 cases.

There were forty registered covid-19 cases among Premier League players league this week, a record of positives that is not positive.

But that would not stop his team from winning. They are now ready to defend their EFL Cup Championship.

The City thought they had scored first at minute five but it turned out to be an offside. Poco después Zack Steffen (USA) had a very good save for the City. At 13′ United was saved by the post after a good shot.

They started the second half with a goal-less score but that would not last for long, as a free kick put the ball in the area for John Stones (ENG) to receive it and then to push it in, for what would be his first goal in three years.

The second score was scored by a player that hadn’t done so in over two years: Fernandinho (BRA), at 83′. He shot it in from a ball that ricocheted to him.

The Carabao (EFL) Cup Final will be April 25, in Wembley. Tottenham against Manchester. 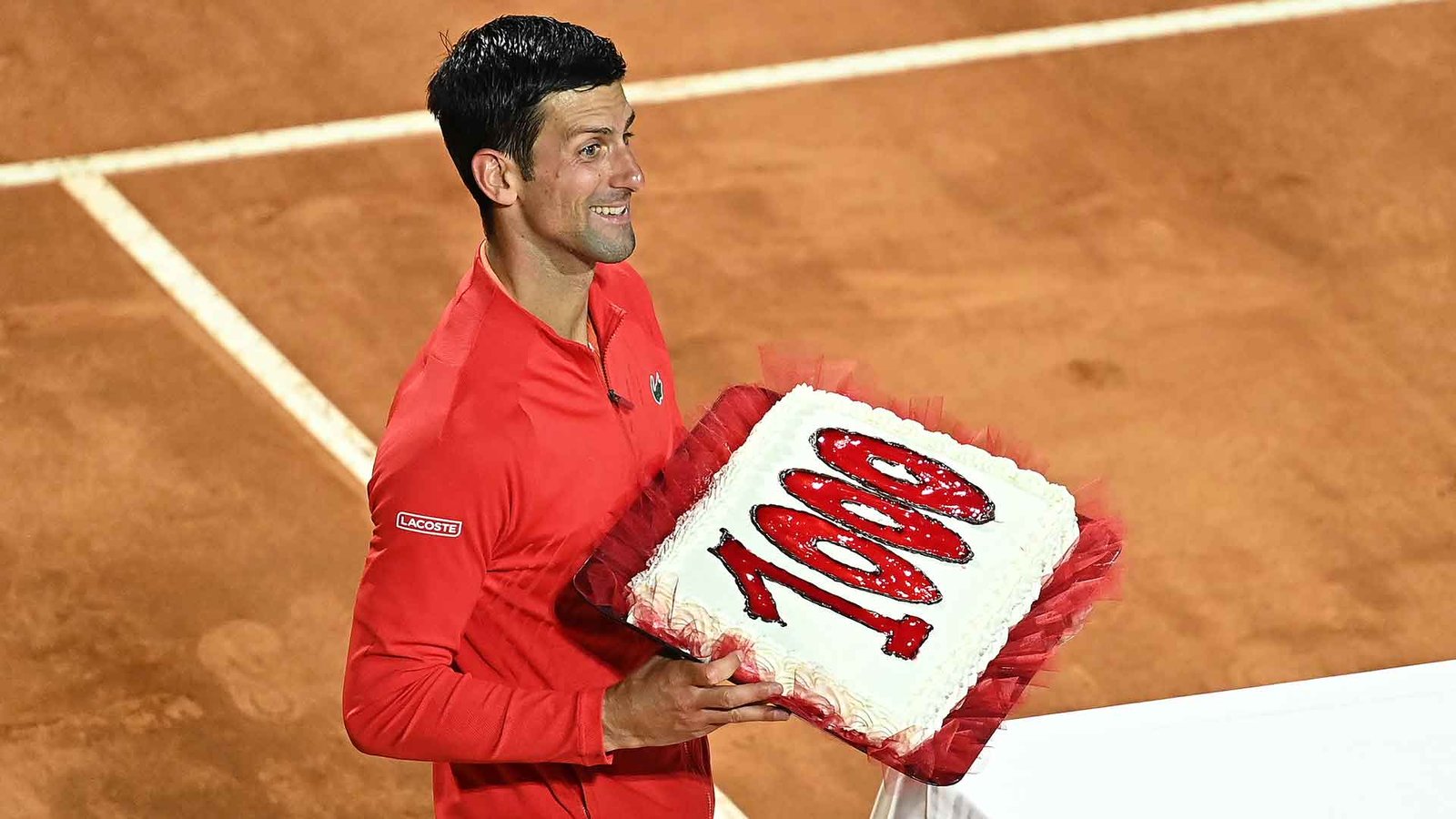 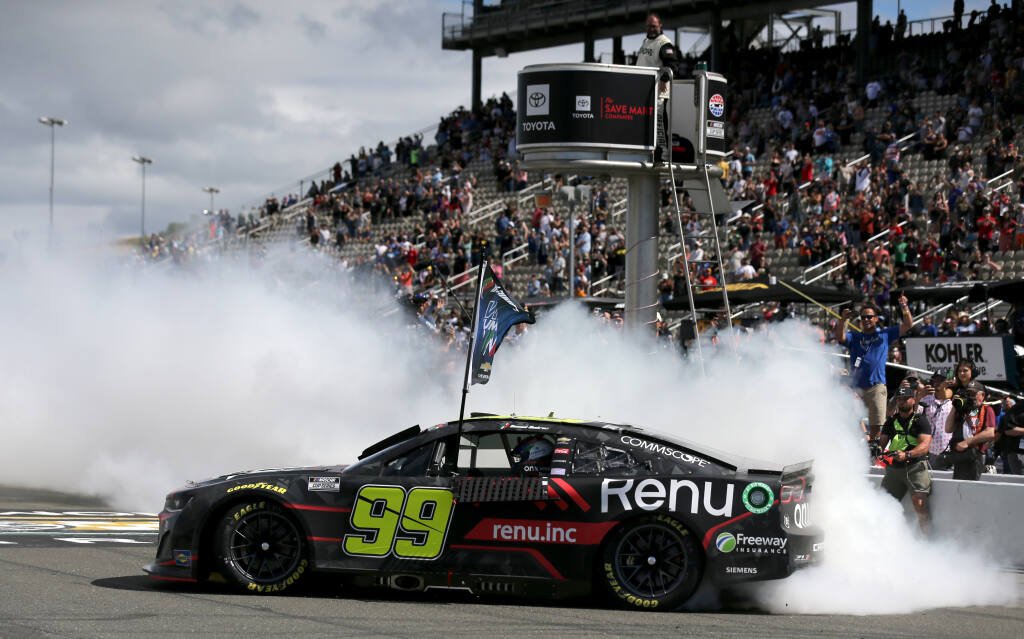