Atlético starts the year with a win

The defeated Alavés 1-2, and remain on top.

Atlético de Madrid remains first place in La Liga thanks to a win against Alavés, by 1-2.

Diego Simeone’s team ended the first half with a goal by Marcos Llorente (ESP) at 41′ after a pass by Luis Suárez (URY).

Suárez himself missed a chance to cross it in in during the second half but he would redeem himself by scoring the winning goal at 90′.

Previously, Alavés had leveled as Lucas Pérez (ESP) sent a pass to the area that became an own goal as it found Felipe’s (BRA) leg on the way.

Atlético played a good game overall and can claim to be a “real” first place because they have two less matches than their closest rivals. Atlético has 38 points in 15 matches for 36 by Real Madrid in 17 and 29 by Real Sociedad in a far third.

Real Sociedad will still play Osasuna later today and Huesca will receive a Barcelona that is currently sixth. 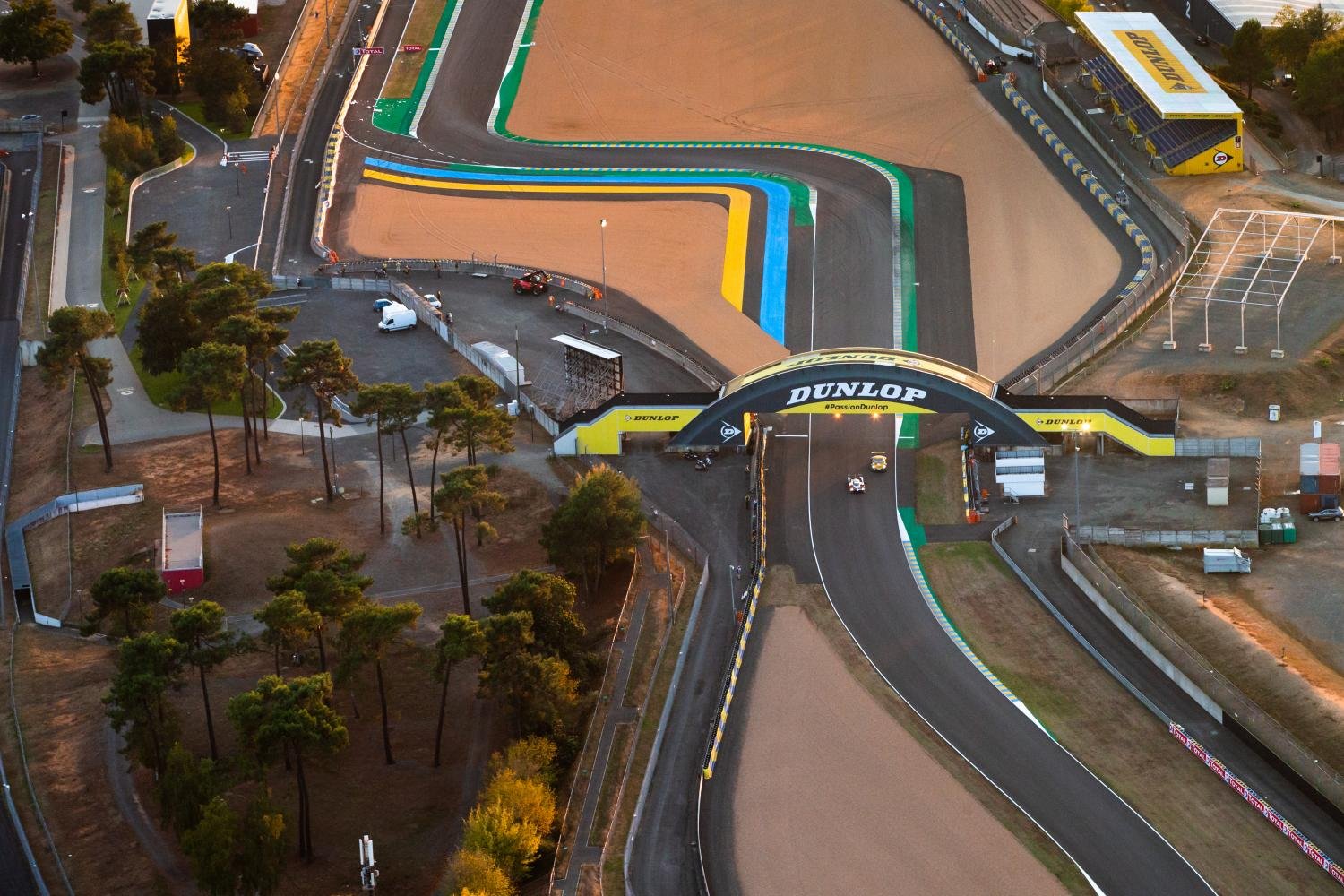 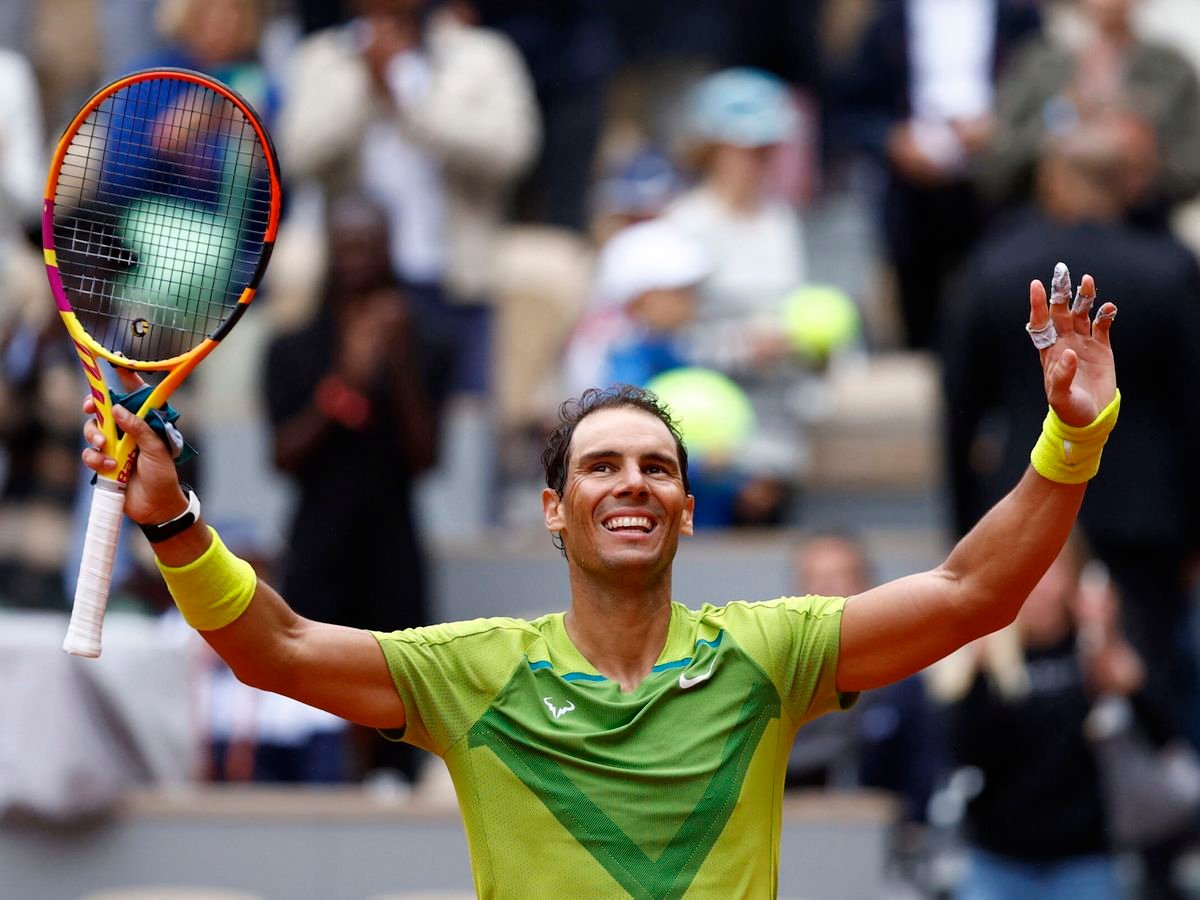